Married At First Sight's Natasha Spencer reveals how she 'stuffed up as a wife'... after splitting with Mikey Pembroke Do you have a story about a MAFS participant? Email [email protected]

And on Monday, the 26-year-old financial analyst admitted she had 'stuffed up as a wife' by telling another couple Mikey had only lasted 10 seconds in bed.

While Mikey had joked about his performance privately, he was furious when he discovered Natasha had shared the story with Stacey Hampton and Michael Goonan. 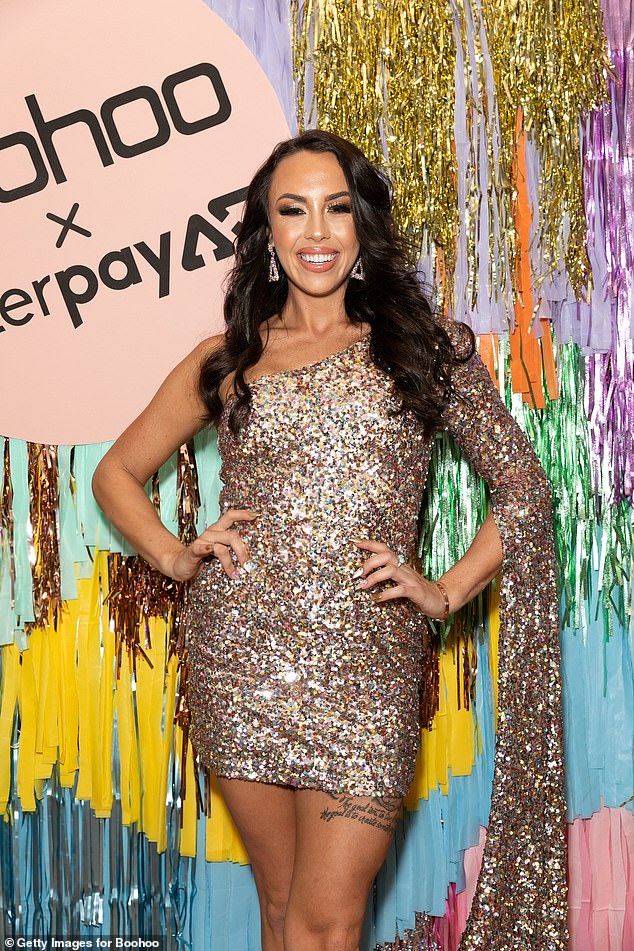 Broken trust: Natasha has admitted she 'stuffed up as a wife' by telling another couple that her 'husband', Mikey Pembroke, had only lasted 10 seconds in the bedroom. Pictured on Saturday

Speaking to 9Now, Natasha said she'd failed as a wife by hurting Mikey's feelings - but also accused Michael of failing as a friend.

'I thought it was okay to make the joke but discussed it a bit too in-depth with Stacey, and Michael overheard. Then Michael decided to take it upon himself to discuss it at the dinner table with Mikey,' she explained.

'Mikey was obviously so embarrassed... I stuffed up as his wife, but I was trying to let Michael know, "Hey, don't try and put all the s**t on me. You've pretty

PREV Joe Wicks candidly details feeling 'down' and 'stressed' in isolation
NEXT Hugh Jackman dons a face mask while riding his bike in New York City amid ...