'We are wearing costumes!' Ashley Roberts hits back at the hundreds of Ofcom complaints over Pussycat Dolls' raunchy performances

Ashley Roberts has hit back at the hundreds of Ofcom complaints the Pussycat Dolls have sparked over their raunchy performances during ITV family shows.

The TV watchdog received 68 complaints about the band during Saturday Night Takeaway's launch show a week ago, after 419 viewers contacted Ofcom over their X Factor performance.

But the dancer, 38, hit back as she told The Sun: 'We are wearing costumes. And they are sassy and fierce. 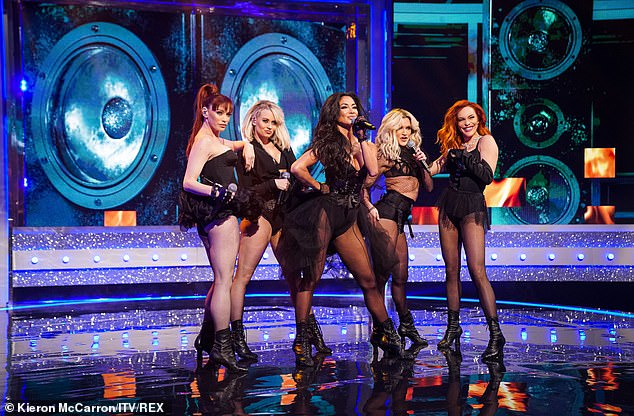 Furious: Ashley Roberts has hit back at the hundreds of Ofcom complaints the Pussycat Dolls have sparked over their raunchy performances during ITV family shows

'We are owning our femininity and celebrating ourselves as women.'

Ashley's defiant display comes after hosts Ant McPartlin and Declan Donnelly's best efforts to keep the girls covered up in a hilarious response to the 419 complaints the group's December X-Factor appearance received.

The girl group appeared on the first show of the new Saturday Night Takeaway series dressed in scantily-clad ensembles, where they performed a medley of their hits and new single react. 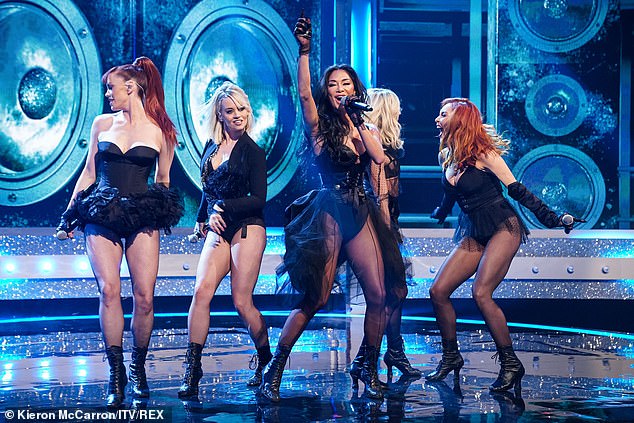 Skimpy: The TV watchdog received 68 complaints about the band

us news Trump says he will immediately ask for more small business money if relief fund ...