Vernon Kay has launched an extraordinary attack on Jack Black, branding the Hollywood star a pig-faced 'c**k' who behaved like an 'absolute d**k' in interviews.

The 45-year-old TV personality has revealed that he met and interviewed the Hollywood star, 50, on numerous occasions during his stint on the show T4 in the early 2000s, and found their interactions left a lot to be desired.

In an interview published by The Sun, Vernon is quoted as saying: 'I don’t know whether he’d had a hangover or whether it was because I was either the first or last interview of the day but he was horrible. He was an absolute d**k, an a******e.' 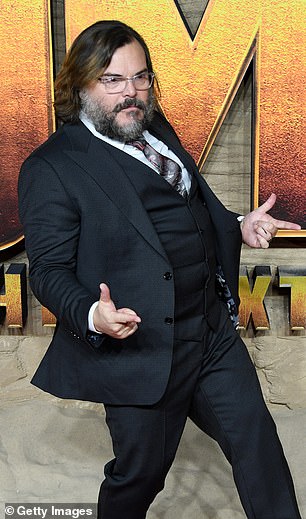 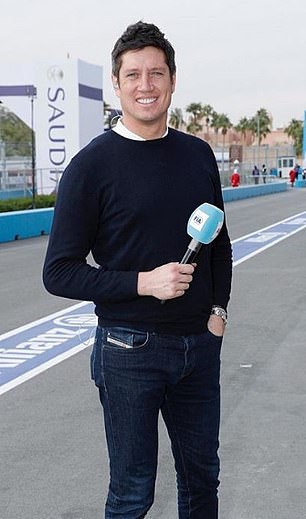 Telling: Vernon Kay, right, has launched an extraordinary attack on Jack Black, left, branding the Hollywood star a pig-faced 'c**k' who behaved like an 'absolute d**k' in interviews

The Manchester native continued in his rant: 'When you’re so rude, arrogant, and pig-faced to a young TV presenter, who’s so nervous and trying to hone his skills, and you’re so arrogant to dismiss that, it’s just not on.

And, according to The Sun, Vernon is hopeful his cutting words capture the attention of Jack, as he added: 'I hope he reads it, and let this be a lesson to Jack Black.' 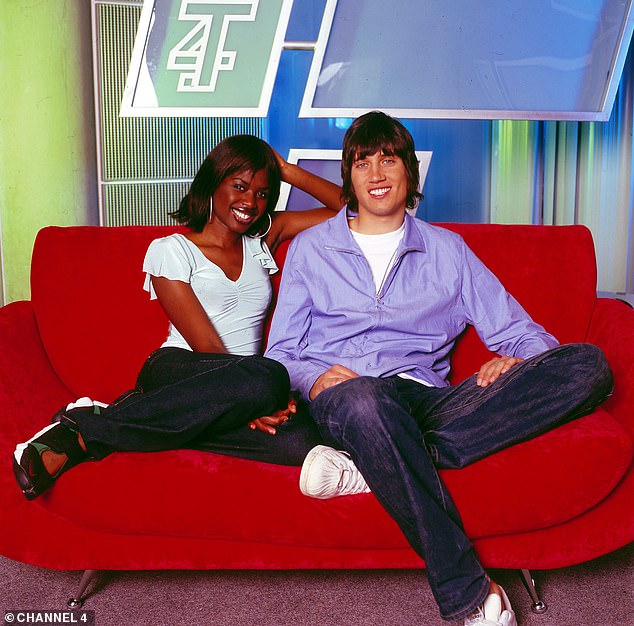 T4: Vernon, pictured with former co-host June Sarpong, has revealed that he interviewed the Hollywood star on numerous occasions during his stint on the show T4 in the early 2000s

MailOnline has contacted representatives for Jack Black and Vernon Kay for comment.

On a more celebratory note, Vernon's wife of 16 years Tess Daly, 50, recently shared a loved-up snapshot of the pair together to mark a staggering 20 years since they celebrated their first Valentine's Day together.

The Strictly Come Dancing host, who shared the image on her Instagram acount, captioned the post: 'Happy 20th Valentines @vernonkay.'

Tess and Vernon have been married since 2003, and have two daughters together; Phoebe, 15, and Amber, 10. 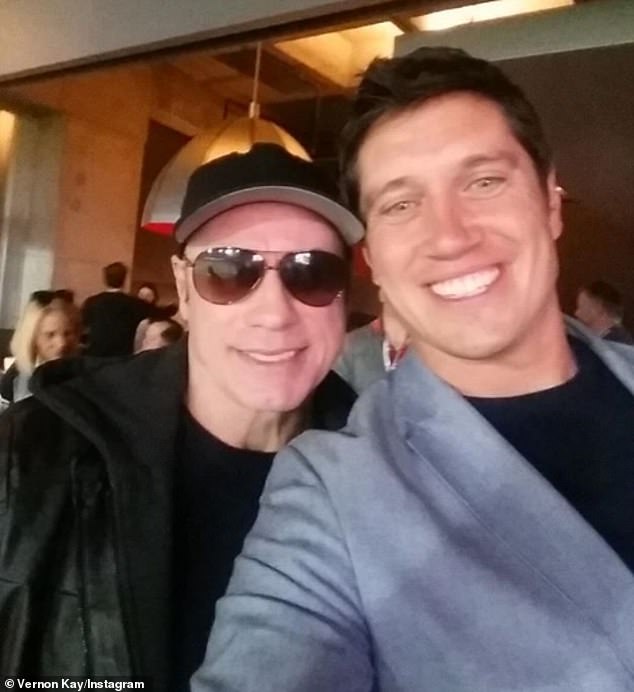 Stars: Vernon appears to have had more positive interactions with other stars. In January, he shared a snap of himself with actor John Travolta when he travelled to the US 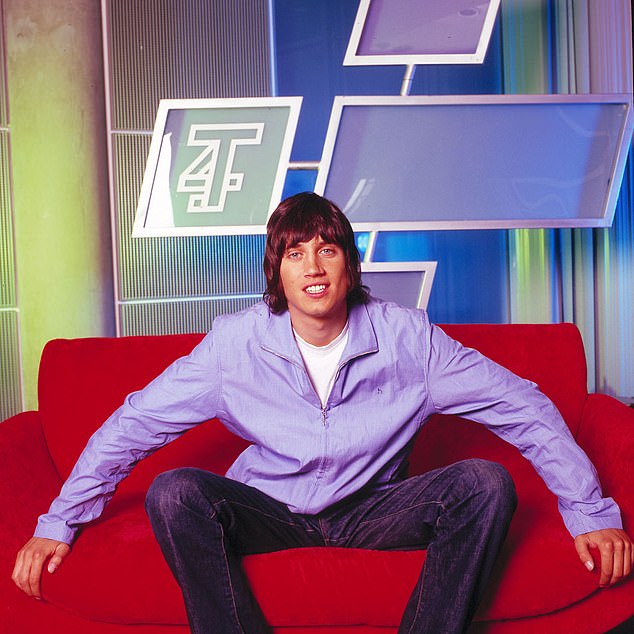 Ben Affleck and girlfriend Ana de Armas get food delivered as they self-isolate ...