'They don't usually bring Bond girls back': Léa Seydoux talks 007, how she 'acts as herself' in all films and her concerns of the world being too 'politically correct' post #MeToo era

She will reprise her role as Madeleine Swann in No Time To Die.

And Léa Seydoux has spoken of her surprise at returning for the next James Bond film, how she 'acts as herself' and her thoughts on the post #MeToo era.

The actress, 34, cuts a striking figure as she stars on the front cover of April's issue of Town & Country's magazine and says: 'They don't usually bring the Bond girls back for the next picture, if you see what I mean.' 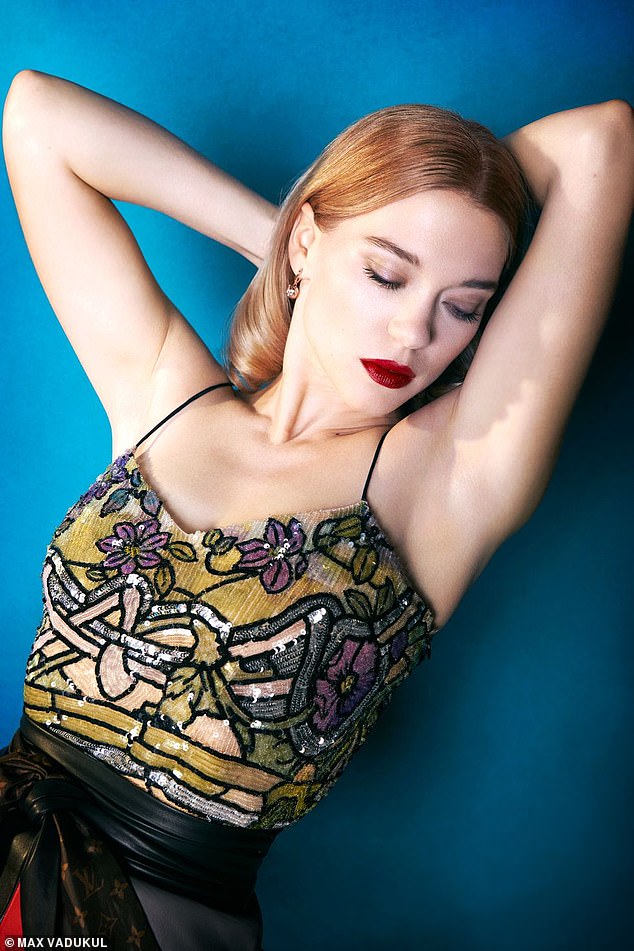 Chat: Léa Seydoux has spoken of her surprise at returning for the next James Bond film, how she 'acts as herself' and her thoughts on the post #MeToo era

Lea gained international attention for her appearance as Bond girl Madeleine Swann in Spectre and is back from No Time to Die, which will premiere in UK cinemas on April 10.

As a child, she had no desire to act. She instead wanted to be an opera singer, studying music at the Conservatoire de Paris.

And Lea relies on her childhood and adult experiences to shape her character development process, she said: 'Actually, I think I don't act. I never act. I don't think that I inhabit someone else. I always act myself in all the films. It's always the same character but molded in a different way. 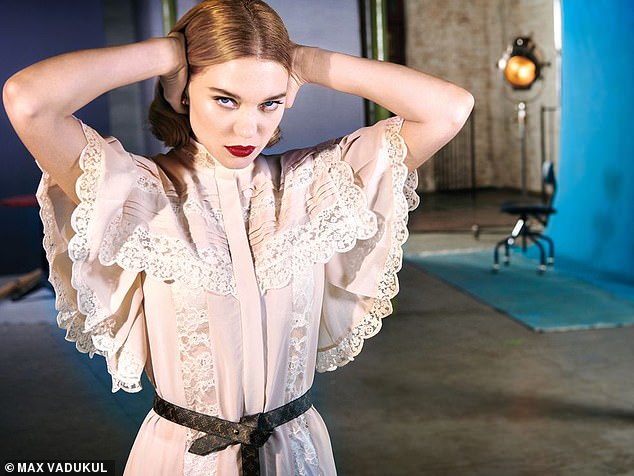 Reprisal: The actress, 34, said: 'They don't usually bring the Bond girls back for the next

PREV Sophia Myles urges people to socially distance after watching dad Peter die an ...
NEXT Hugh Jackman dons a face mask while riding his bike in New York City amid ...