Genesis to REUNITE for a UK tour 13 years after their last show... despite Phil Collins, 69, admitting he can't drum since his back surgery

Genesis are set to reunite for a UK tour, 13 years after their last performance.

The iconic band are set to officially announce their revival on Zoe Ball's Radio 2 Breakfast Show on Wednesday, but appeared to confirm the news on Instagram on Monday.

It's thought that Phil Collins, Mike Rutherford and Tony Banks, all 69, will join forces for the tour, and Peter Gabriel, 70, is not expected to be involved. 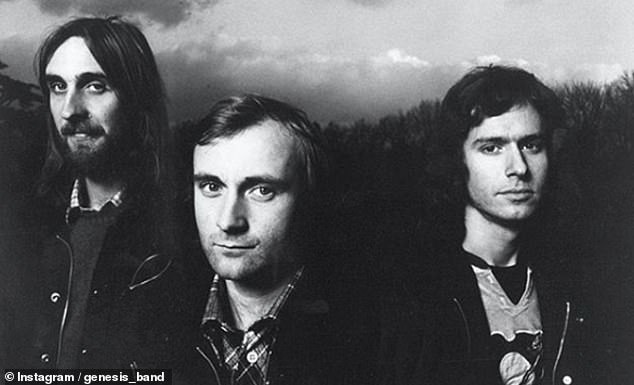 We're getting back together! Genesis are set to reunite for a UK tour, 13 years after their last performance. The band confirmed the news with a throwback Instagram on Monday

On Tuesday Genesis' official Instagram account posted a throwback snap of the band with the caption: 'And then there were three.'

According to The Sun, the band will take to the stage in multiple UK venues across the UK in November and December, with tickets set to go on sale later this month.

The band released their debut album back in 1969, and have gone onto sell more than 100 million records.

Exciting: The legendary band posted a throwback message that appeared to confirm their reunion. It's thought they will officially announce the news on Radio 2 on Wednesday 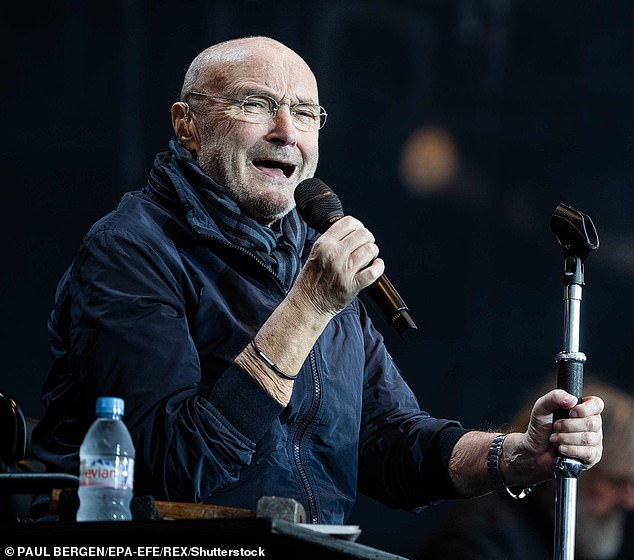 Surprising: It comes despite Phil Collins insisting he wouldn't be able to drum for the band, after nerve

PREV Inside Kate Langbroek's Italian coronavirus lockdown in Bologna
NEXT TALK OF THE TOWN: Humble Princess Anne shows 'call me Harry' what being ...