Sheridan Smith insists she has no hard feelings after James Corden snubbed her from Gavin and Stacey reunion... as she hints at sweet tribute behind her unborn baby's name

Sheridan Smith has insisted that there are no hard feelings after James Corden snubbed her from the Gavin and Stacey reunion.

The actress, 38, who played Smithy's sister Rudi in the acclaimed BBC comedy, did not appear in the long-awaited Christmas Special, but has said she would love to return for another series.

It came as Sheridan - who is expecting her first child with fiancé Jamie Horn - also hinted that she might name her unborn child after her late father Colin, who tragically passed away from cancer in 2016. 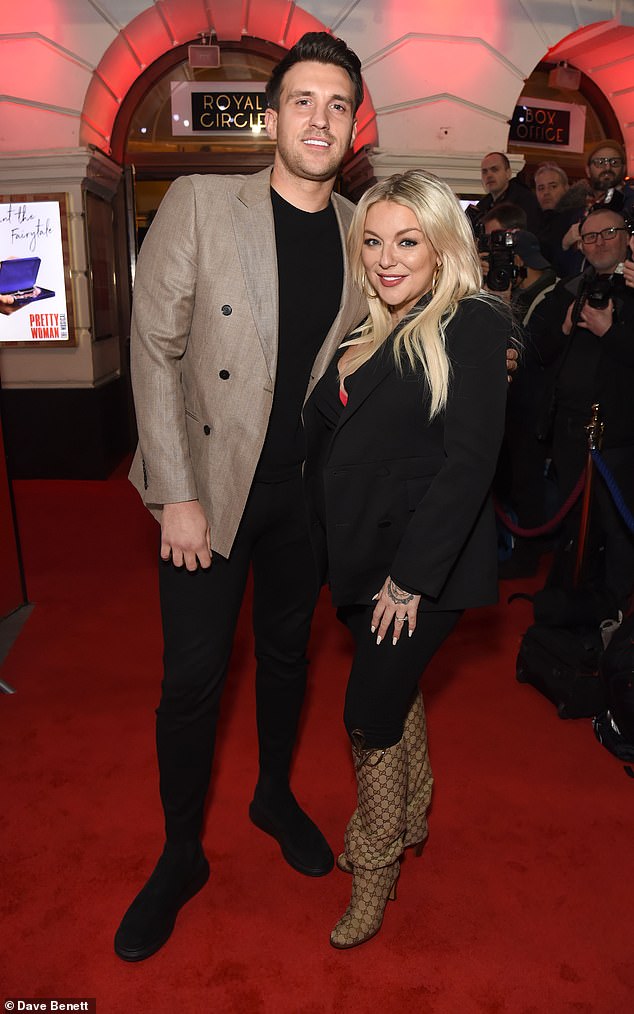 Happy: Sheridan Smith, 38, has insisted there are no hard feelings after James Corden snubbed her from the Gavin and Stacey reunion (pictured at the Pretty Woman press night)

Sheridan told The Sun that she would love to reprise her role as the loud-mouthed Rudi for another series of Gavin and Stacey, after the Christmas special ended on a staggering cliffhanger.

She said: 'I'd definitely come back for a series. I'm not in touch with James — he lives in America. If I saw him here, we'd hug.'

The star is set to welcome a baby boy with fiancé Jamie in May, and went onto hint that she's already thought about names for her bundle of joy. 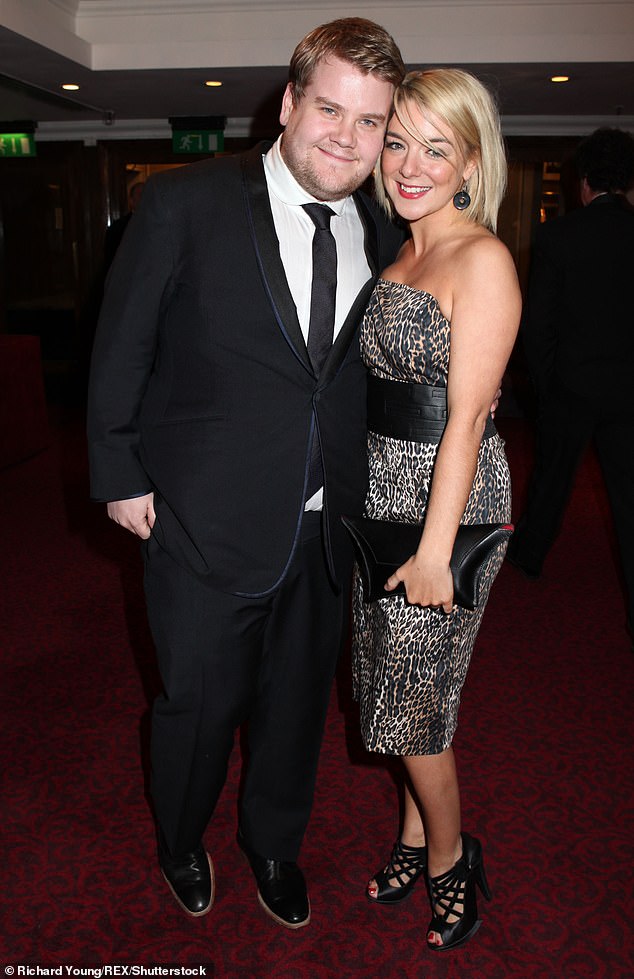 Over: The actress said she would happily return to the BBC series, although she added that she is 'not in touch' with James (pictured together in 2009)

PREV Married At First Sight: Koala mattress advert mocks the show and 'cheating pile ...
NEXT TALK OF THE TOWN: Humble Princess Anne shows 'call me Harry' what being ...