Former TOWIE star Kirk Norcross is set for an explosive return to the reality show for its 10-year reunion special.

According to The Sun, ITVbe bosses are said to be confident they can get willing TOWIE original Kirk, 31, back on the show and are hoping to reunite him with former frenemy Mark Wright, 33.

Kirk originally starred on the show from its first series in 2010 before leaving in 2013. He also appeared on Celebrity Big Brother and Ex On The Beach before turning his back on fame to start a drain unblocking business. 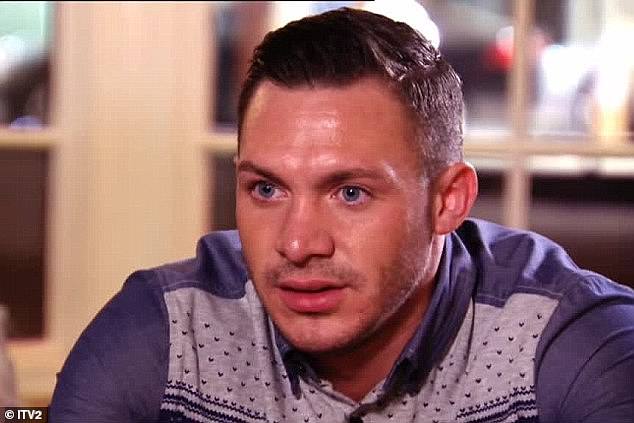 Comeback? Former TOWIE star Kirk Norcross is set for an explosive return to the reality show for its 10-year reunion special

A source told the website: ‘Kirk was top of the list for producers who are putting the reunion show together.

‘They are determined to get him and Mark back on it. There’s a bit of history there so sparks could fly and it would make great telly.

‘Originally, producers were worried that Kirk was going to snub them. But they are much more confident now and reckon he can definitely be persuaded.’

Kirk and Mark memorably went head-to-head in a charity boxing match as two of the key players in Essex. 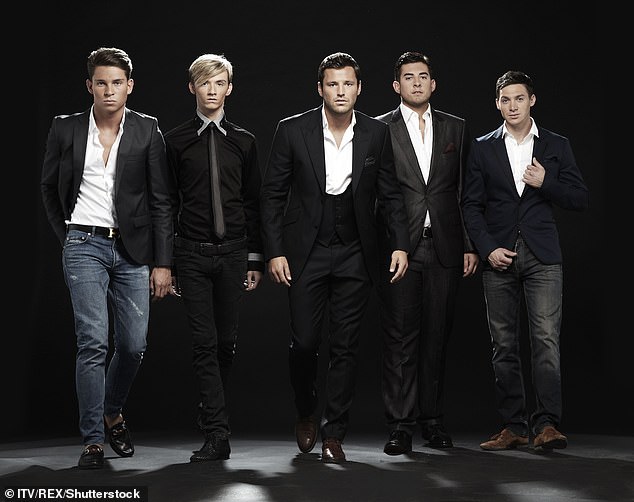 Here come the boys: Kirk (far right) originally starred on the show from its first series in 2010 before leaving in 2013. He had a memorable feud with mark Wright (centre)

MailOnline has contacted representatives for TOWIE, Kirk Norcoss and Mark Wright for comment.

He started romancing Amy Childs although their romance was doomed. The star then enjoyed a high profile on-off romance with DJ Lauren Pope before quitting the show.

The claims come after Kirk revealed he has ditched the 'toxic' world of fame for his new drain unblocking business and he couldn't be happier. 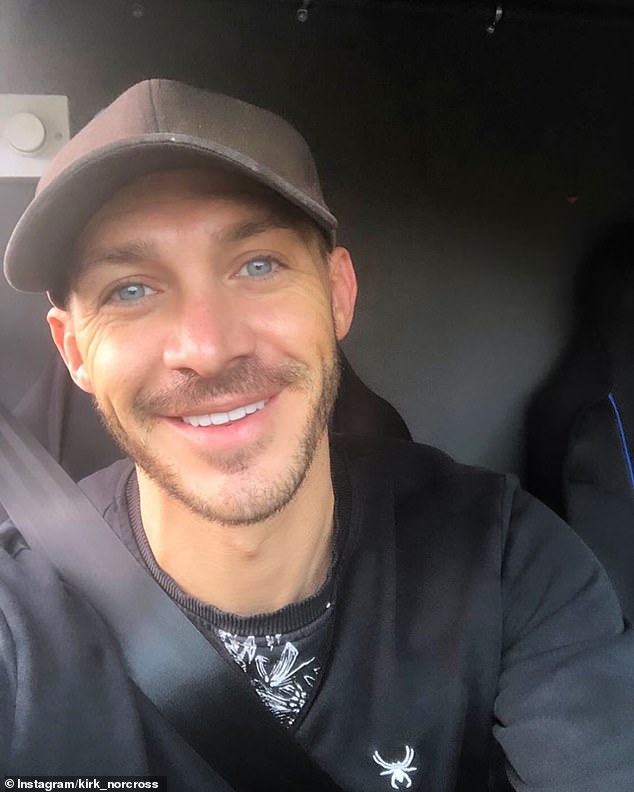 Leaving it all behind: Kirk turned his back on fame  to start a drain unblocking business

The former reality star found fame as one of the original castmembers of TOWIE and admitted he is 'so glad' he has now left that life behind.

Speaking to The Sun, Kirk said he found the world of fame to be a 'brutal' environment and has dramatically downsized his expenses since leaving it behind.

He said: 'I used to buy Ferarris, expensive

PREV Justin Bieber shares shirtless snap of his tattooed torso... before wife Hailey ...
NEXT TALK OF THE TOWN: Humble Princess Anne shows 'call me Harry' what being ...