Joe Cole has admitted being a teacher to his kids is 'tough' as he learns to homeschool them during the coronavirus lockdown.

The former England and Chelsea star, 38, urged the country to get behind our NHS staff who are working tirelessly to treat those who have contracted the virus, after donating £25,000 to fundraiser Heroes this week.

Now the father-of-three, who has attempted to keep his children entertained by playing football with them in the garden, has called on local businesses to volunteer their services to support medical staff in need. 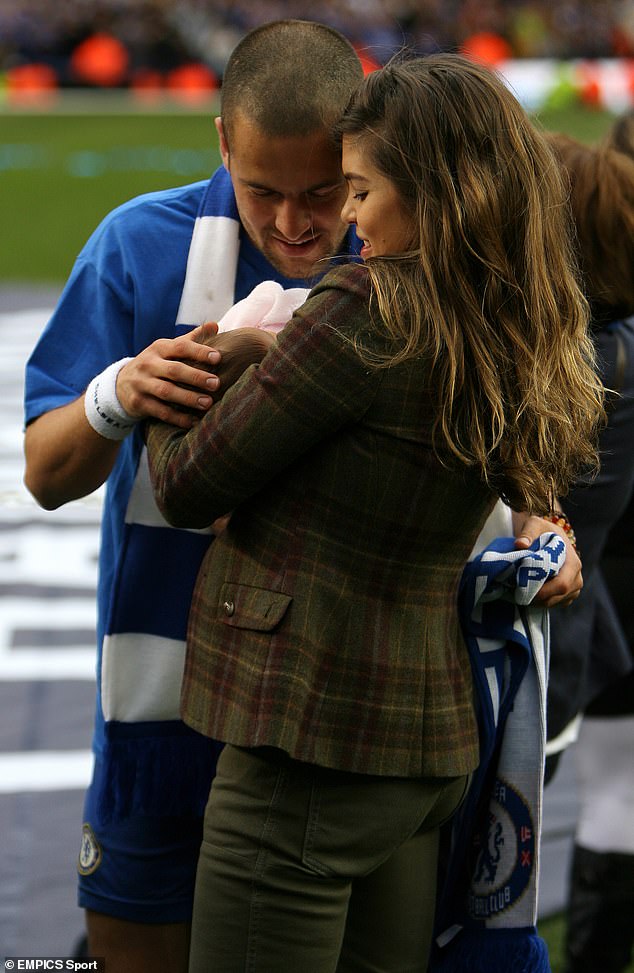 'Challenging': Joe Cole has admitted being a teacher to his kids is 'tough' as he learns to homeschool them during the lockdown (pictured with his now ten-year-old daughter Ruby)

In an exclusive interview with MailOnline, Joe, who's a dad to daughter Ruby, ten, and sons Harrison, seven, and Max, four, said: 'I've been outside in the garden with the kids most of the time.

'Having time with family can be beautiful. But I've found the education side of it tough. Props to the teachers because it's real tough.

'Trying to get your own kids to sit down and do their work – three different levels, one kid is four who's learning to write his name and letters and counting.

'The 10-year-old, she's really bright so it's hard for me to get my head around. It's been challenging. But I've loved spending as much time with the kids as I can.' 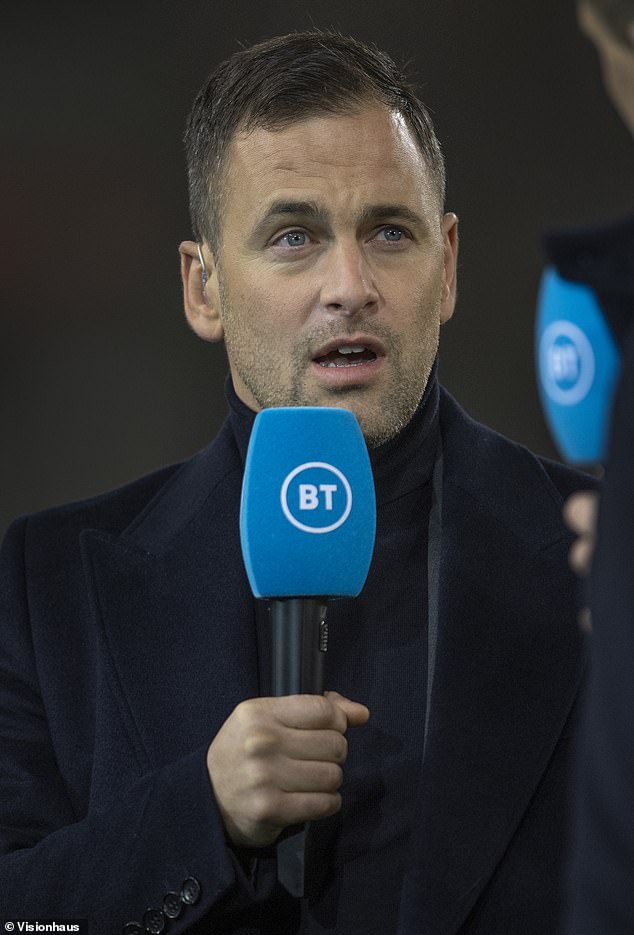 'We support the NHS': The former England and Chelsea star has urged the country to get behind our healthcare staff after donating £25,000 to fundraiser Heroes this week

Joe, who's become an ambassador for Heroes that was founded by healthcare workers, explained that his involvement with the initiative started after him and wife Carly looked for ways to help those struggling with resources on the front line.

He said: 'Well it's all happened organically from friends and family at our children's school, it was an initiative started by nurses and doctors on the front line and its gathered momentum from there.

'Carly and I were looking for ways to help for weeks and weeks, we really wanted to get to the crux of it.

PREV Joshua Jackson and wife Jodie Turner-Smith kick up their heels and stream ...
NEXT TALK OF THE TOWN: Humble Princess Anne shows 'call me Harry' what being ...