'Going through what we went through, we have post-traumatic stress:' Celebrity Big Brother star Chantelle Houghton reunites with ex husband Preston 14 years after they met

They fell in love on TV 14 years ago on the 2006 series of Celebrity Big Brother.

And after a wedding followed very quickly by a divorce, Chantelle Houghton, 36, and her ex husband Preston, 38, have reunited to look back on their relationship.

Speaking to new! Magazine, the exes reveal that are now close friends, after comparing the years after their marriage and split to 'post-traumatic stress'. 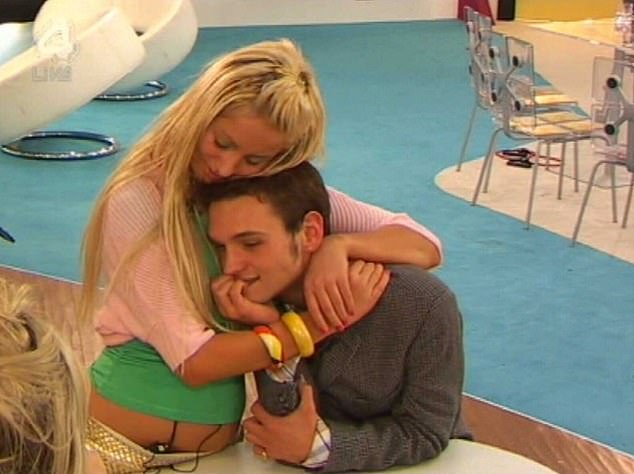 Pals: They fell in love on the 2006 series of CBB and after a wedding followed very quickly by a divorce, Chantelle Houghton, 36, and her ex husband Preston, 38, have reunited

Chantelle had her first taste for fame when she entered the Celebrity Big Brother house in 2006, despite not being a celebrity.

Initially, when she went into the compound, she was tasked with pretending to be part of a fictional band, fooling her housemates who included Ordinary Boys singer Samuel Preston.

After falling for each other on the show, Chantelle and Preston went onto marry at Dartmouth House, in Mayfair in August 2006. 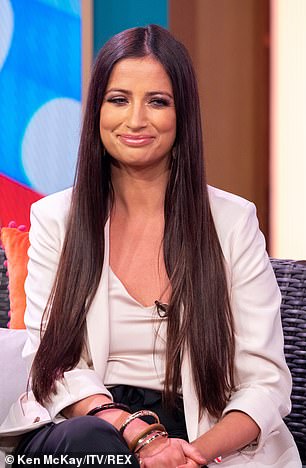 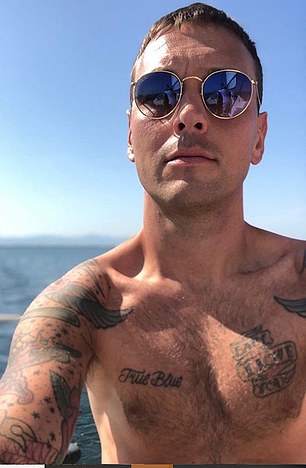 Friends: Speaking to new! Magazine, the exes reveal that are now close friends, after