Naomi Watts goes for a jog with ex Liev Schreiber... the day after he took a bike ride with new love Taylor Neisen

And Liev Schreiber and Naomi Watts clearly continue to enjoy one another's company, reuniting to take a socially distant jog together on Thursday.

The two, who share custody and will presumably will be seeing each other regularly to hand over their sons, ran side by side around Pacific Palisades, where Naomi now lives. 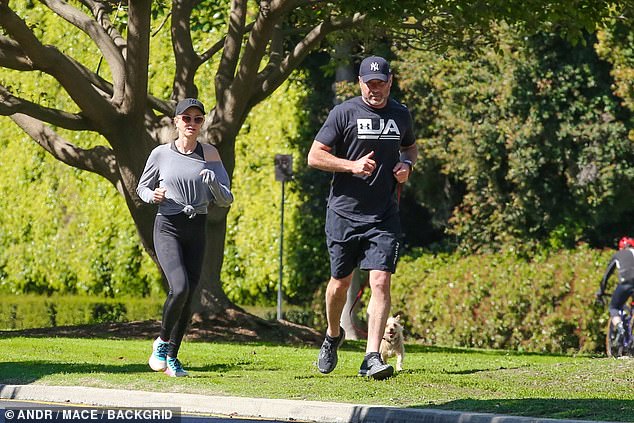 Family time: Naomi Watts goes for a jog with ex Liev Schreiber on Thursday... the day after he took a bike ride with new love Taylor Neisen 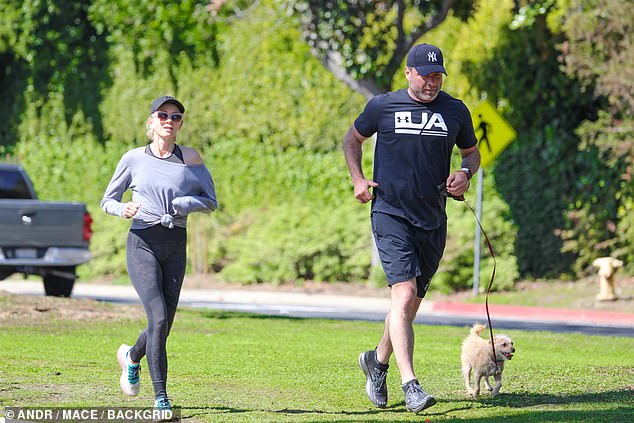 Co-parenting: The two share two sons, who they raise together

The previous day, Naomi was seen having fun during a game of basketball outside her home with son Sasha, 12.

He and brother Kai, 11, were born during her 11-year relationship with Liev, which ended in 2016.

The couple lived in New York during their long relationship, but Naomi moved to the west coast post-split.

Ray Donovan star Liev has since followed, swapping coasts for the duration of the coronavirus pandemic, and

Technology While parents Zoom, their kids are flocking to an app called Roblox to hang out ...