Why you WON'T see Chris Nicholls and Vanessa Romito on the experts' couch at the Married At First Sight reunion... after they abruptly left the experiment

Tensions are set to boil over during Married At First Sight's upcoming reunion episode, as feuds, scandals and rivalries are laid bare.

But there's one couple you won't see being interviewed on the experts' couch.

Vanessa Romito and Chris Nicholls were apparently excused from the customary post-show debrief for a very specific reason. 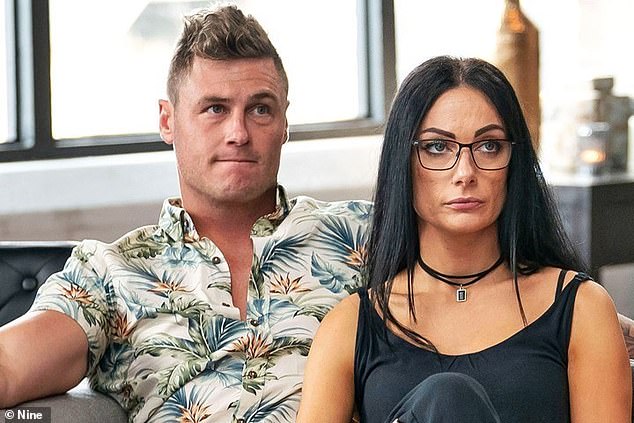 'I was advised that I was being protected by not giving Vanessa a platform': Married At First Sight's Chris Nicholls, 37, claims he and Vanessa Romito, 31, were banned from sitting on the couch

Youth worker Chris, 37, told NW magazine that he and Vanessa, 31, were kept away because producers feared she would make defamatory and false claims about him.

'I was advised that I was being protected by not giving Vanessa a platform,' he said.

There was no real context behind their exit, with Chris simply admitting he was no longer attracted to Vanessa - who is insecure over her struggles with acne. 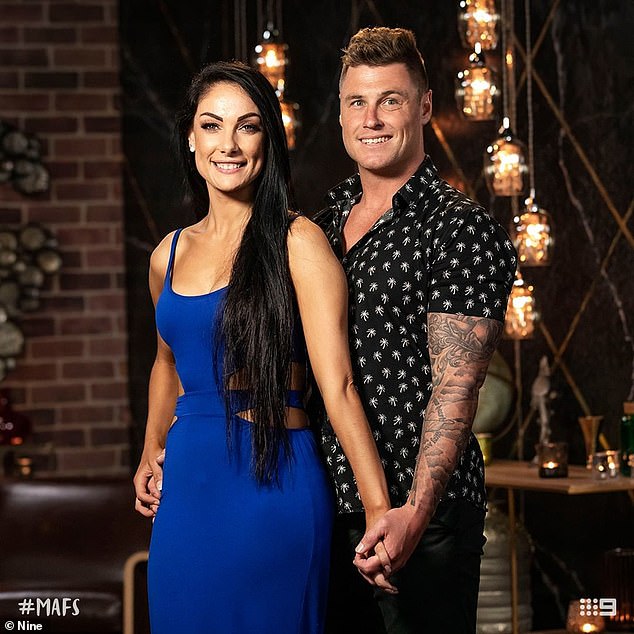