Bethenny Frankel has some harsh things to say about the new season of Real Housewives Of New York, following her departure from the show last season.

The longtime Bravo personality was floored that her former friends and castmates for being so rude about her, something she admitted while talking to Extra.

'The beginning of the show was the proverbial middle finger to me,' the 49-year-old reality star/entrepreneur told host Renee Bargh. 'The women have definitely had some unpleasant things to say about me… I wish them well.' 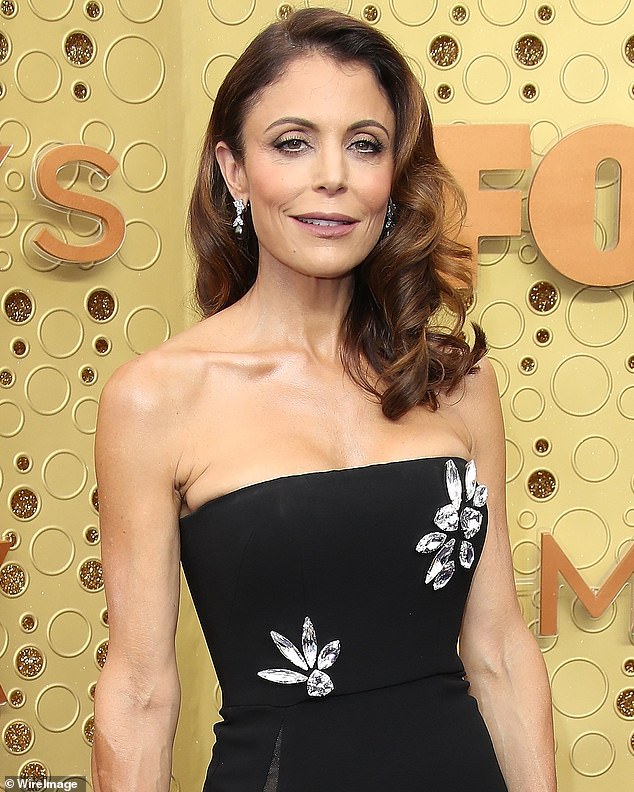 Offended: Bethenny Frankel  says the premiere of The Real Housewives Of New York was like a 'middle finger' to her. The reality star/entrepreneur is seen in September 2019 above

Notably, former co-star Luann de Lesseps said she felt like season 12 of the show could be the 'best ever' because the ladies would be able to 'express themselves' without Frankel.

'I feel like this season, because [Frankel's] not there, the women have a place to express themselves and show more of their personality,' de Lesseps said during a podcast. 'I think this is the best season yet. It's like, Bethenny who? It's the best season ever!'

Regular Luann is appearing on the show along with fellow veterans Ramona Singer, Sonja Morgan, Dorinda Medley and Tinsley Mortimer as well as newcomer Leah McSweeney.

Frankel didn't seem worried about missing out on the action though, saying the reality romp is not the kind of 'inspiring' and 'uplifting' content people want to see during these unprecedented times. 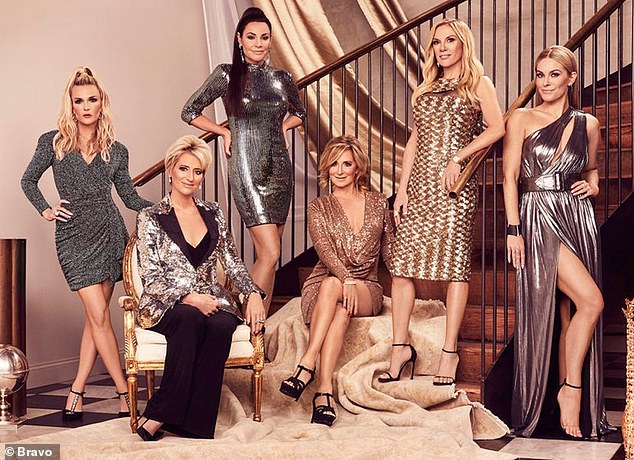 Taking the high road: 'The women have definitely had some unpleasant things to say about me… I wish them well,' the 49-year-old reality star/entrepreneur told host Renee Bargh. The cast of season 12 is seen above 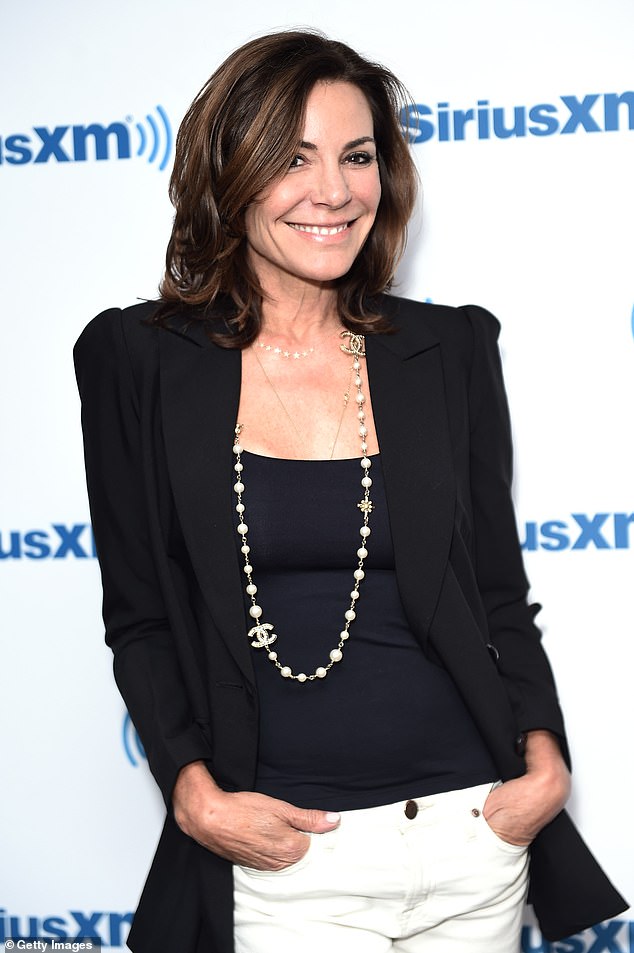 Shady: Former co-star Luann de Lesseps (above August 2019) said she felt like season 12 of the show could be the 'best

What to buy for new grads who need help "adulting"