Tributes have been paid to Game Of Thrones actor BJ Hogg following his death aged 65.

The actor, who was born in Lisburn, Northern Ireland, was best known for his role in the HBO drama as Addam Marbrand, and for parts in BBC's The Fall and Big Mervyn in the BBC Northern Ireland comedy series Give My Head Peace. 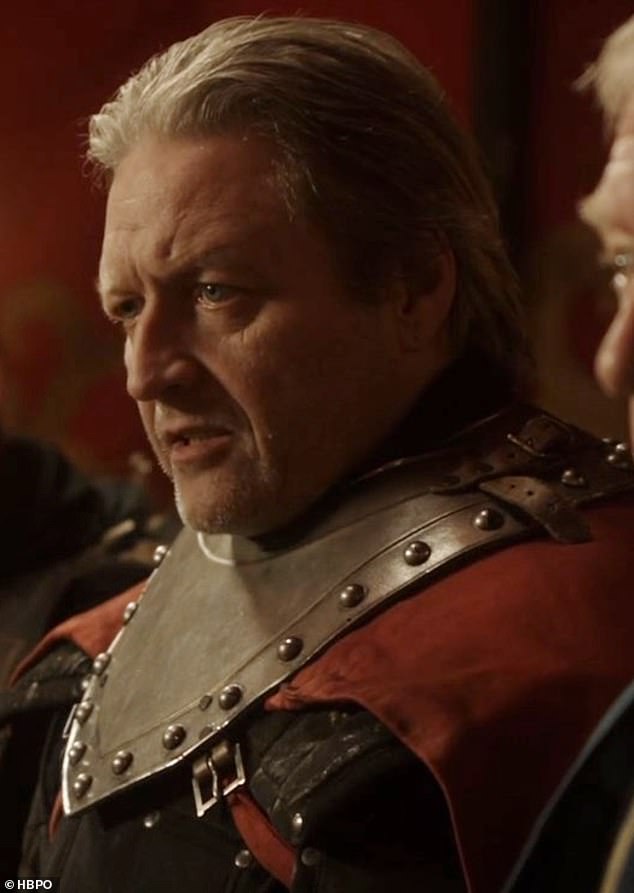 Much missed: Tributes have been paid to Game Of Thrones actor BJ Hogg following his death aged 65 (above as Addam Marbrand in GOT)

'He was a fine actor, great colleague and a true friend. Our thoughts are with his wife Elish, son Nathan and daughter Abigail at this time.'

BJ's agent Geoff Stanton told Mailonline: 'We would just like to say that we are all devastated at the news of BJ's passing and offer our profound sympathies to his wife Elish and all of the family.

'BJ was an exceptionally fine actor with a tremendous range dramatically and a gift for comedy.

'But more than that, he was a wonderful human being, with never a bad word spoken about him. It was a privilege to represent him and to know him. He will be a great loss to our industry and anyone who knew him. 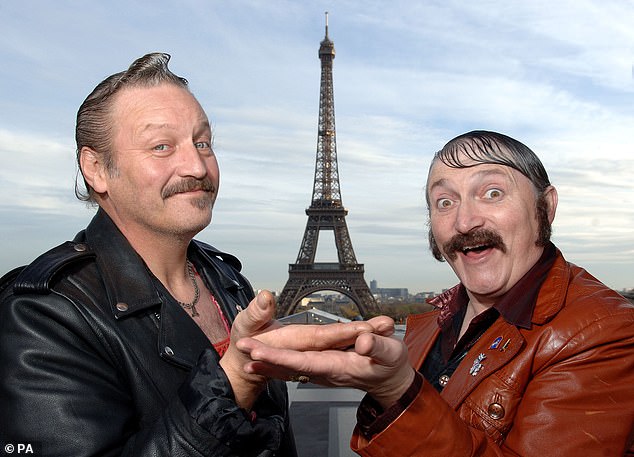 An online biography of the actor said he was born in April 1955.

BJ travelled the world as an actor, writer and director and was a classically-trained musician who toured with Big Bands.

He performed at Belfast's Lyric theatre and international venues in Russia and elsewhere.

He was also known for his performance in 1996 film Dance Lexie Dance, which was nominated in the Best Live Action Short Film category at the Oscars.

Technology TikTok owner ByteDance reportedly made a profit of $3 billion on $17 billion of ...

Another economic crisis and the cupboard appears bare mogaznewsen