Eva Mendes has defended 'wonderful father' Ryan Gosling, after her Instagram followers questioned his involvement with their two daughters.

The actress spoke out after sparking speculation about her long-term partner's role with a post in which she talked of losing sleep while pulling together a birthday celebration for her youngest daughter on Wednesday,

While the majority of her 2.2 million followers praised the star's honesty about parental exhaustion, a few slammed her for 'stereotyping' and 'assuming it's always the female that carry all the home's work load.'

Instead of clapping back at the commentators, who noted her recent caption made her sound like a 'single mother' and that Gosling 'doesn't help,' the 46-year-old actress responded with an 'honest answer.' 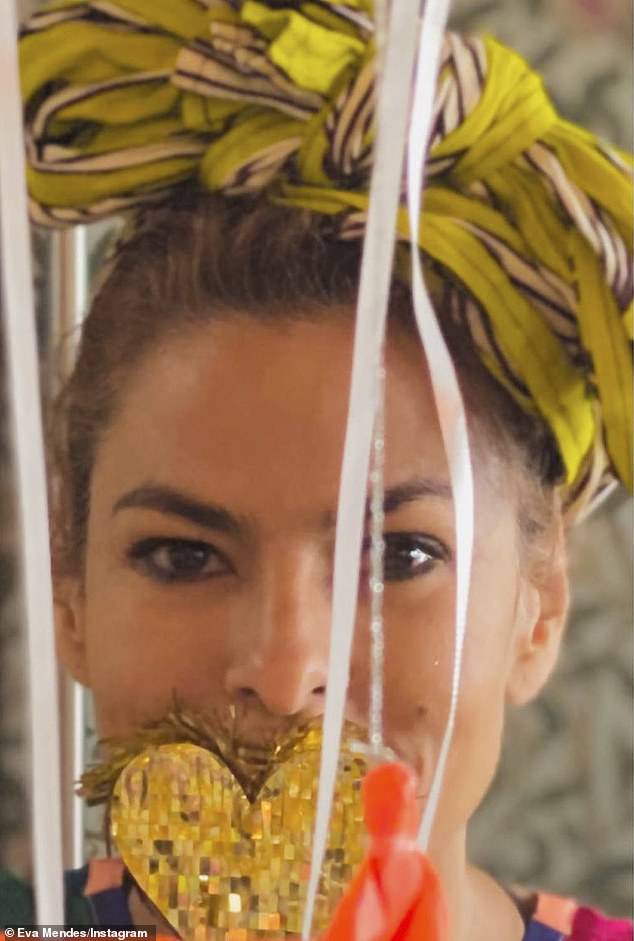 'I love women. I'm a girls' girl. I love connecting to women,' she wrote. 'That's mainly why I have this page. So when I say I'm a 'tired mama' and want to connect to other 'tired mamas'it's not about excluding the fathers or other caregivers that do so much.

She added, 'It's just me connecting to other women but in no way does it de-value what papas do.'

The Hitch star, who shares Esmeralda, five, and four-year-old Amanda with the La La Land actor, cited privacy as the reason she doesn't 'talk about Ryan and all the wonderful things he does as a father.' 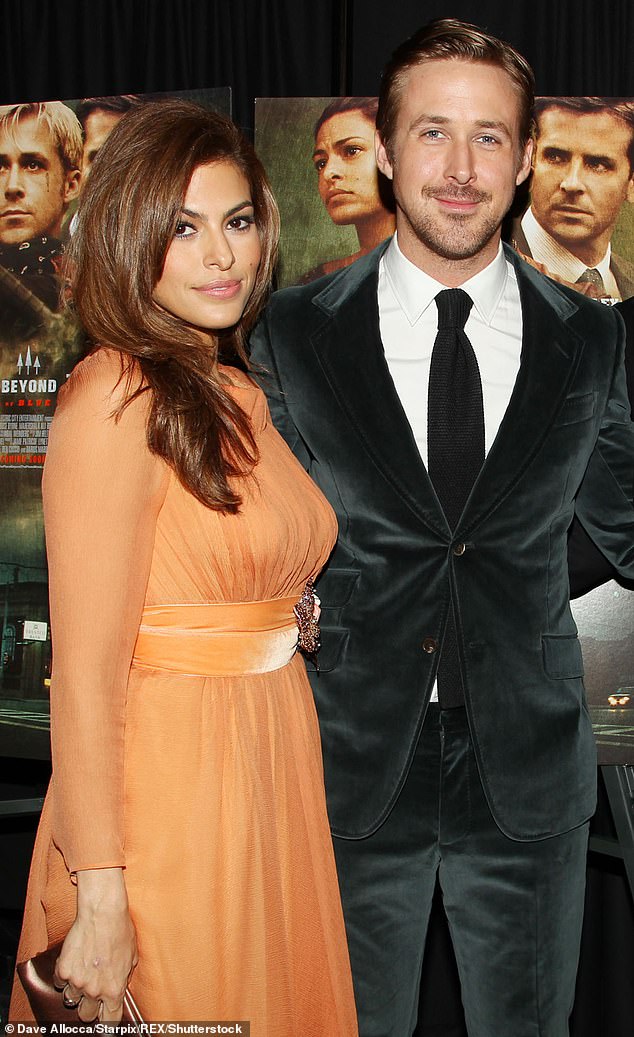 Proud parents: The Hitch star, who shares Esmeralda, five, and four-year-old Esmeralda with Gosling, cited privacy as the reason she doesn't 'talk about Ryan and all the wonderful things he does as