The shows creator Bill Lawrence confirmed the news on Friday via Twitter, saying: "Thinking a lot about Sam Lloyd today. (Ted). Truly such a kind, sweet guy. He will be missed by so many."

Known for playing the downtrodden lawyer Ted Buckland on the show, Lloyd had been battling an inoperable brain tumor last year. Scrubs producer Tom Hobert and his wife launched previously launched GoFundMe to help with his health struggles. 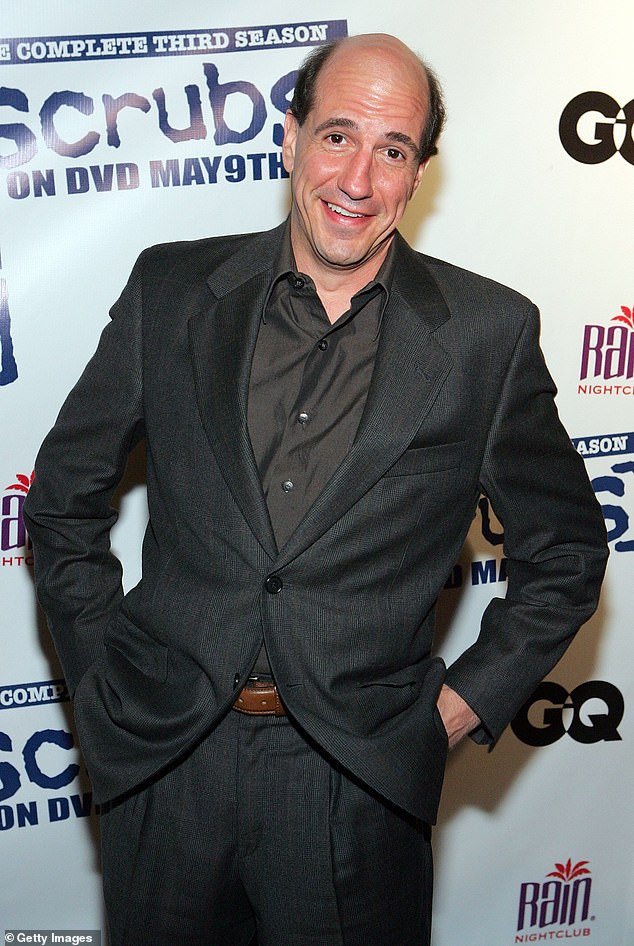 PREV Saira Khan achieves her goal of getting into jeans she wore in her 20s
NEXT SEBASTIAN SHAKESPEARE: BBC's Sir Humphrey Burton lays bare the secrets of ...

Hollyoaks star Chelsee Healey flaunts her cleavage in a Fendi bikini for sultry ...