As the founder of P.E Nation, she's one of Australia's most stylish women.

And on Saturday, Pip Edwards showed off her impeccable taste in a casual weekend ensemble.

The 40-year-old shared an image to Instagram which showed her posing in chic, sporty ensemble. 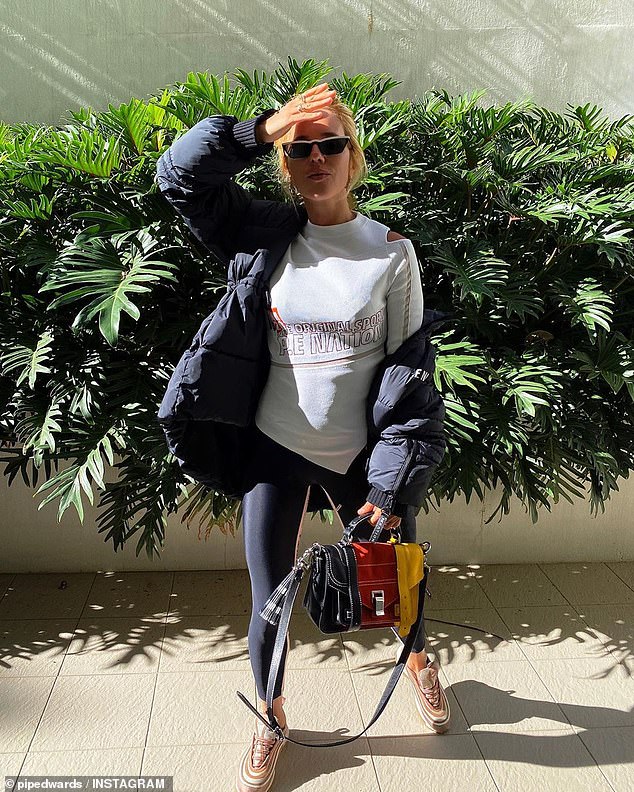 Tres chic! Pip Edwards (pictured) showed off her impeccable style in casual weekend sportswear with a $2370 luxury designer handbag in a post to Instagram on Saturday

The mother-of-one looked comfortable and trendy in a white top with shoulder cut-outs from her label.

She coordinated with a pair of figure hugging dark tights which showcased her trim pins and layered up for warmth with a navy puffer jacket.

She finished off the look with a pair of pink sneakers and a tri-color patchworked leather and suede satchel from Proenza Schouler which costs $2370. 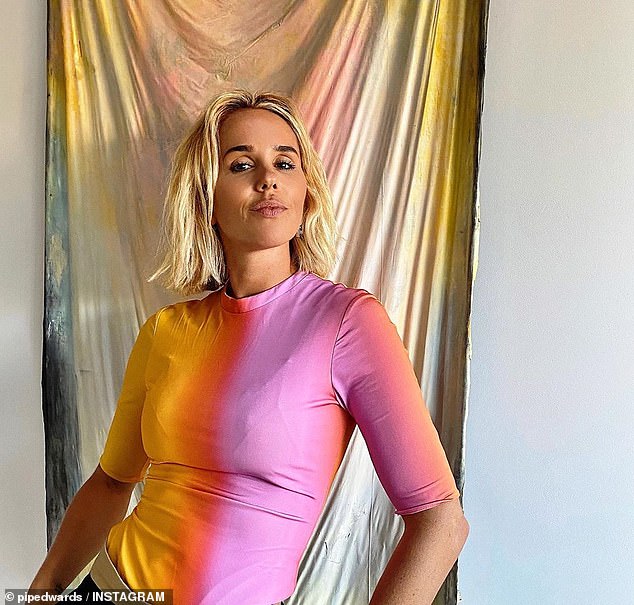 Not surprisingly, her comfortable home reflects her cool-girl style.

Located not far from the beach, Pip's trendy pad has two bedrooms, two bathrooms and a double garage. 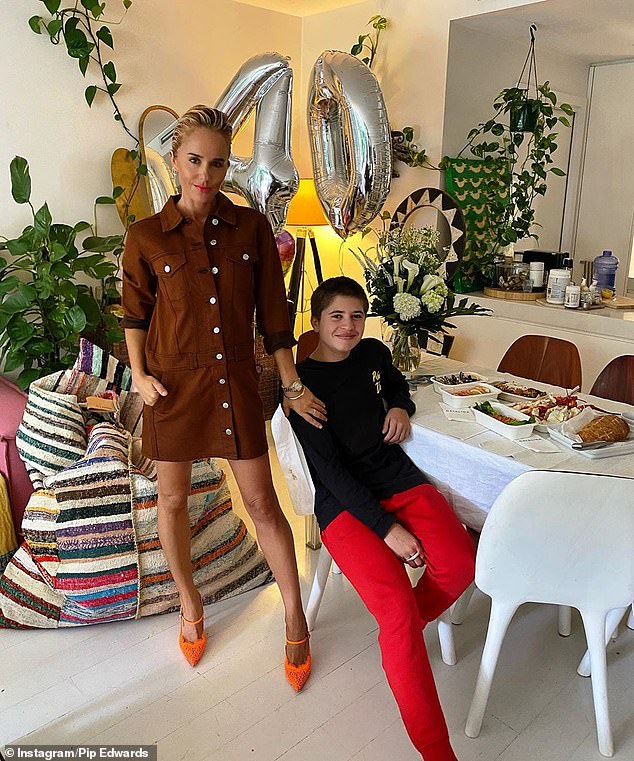 It also boasts eclectic interiors that would make an interior decorator drool.

Punctuated with quirky furnishings, colourful furniture and expensive artworks, Pip says her home is a reflection of her creative aesthetic.

'It has a strong tribal feel, lots of clashing prints with a modern edge. It's eclectic', she said of her home during an interview with Gritty Pretty in 2017.

Kris Marshall spoke about the future of My Family on #goodmorningbritain

The Beatles: John Lennon and George Harrison were NOT fans of Paul McCartney's ...