By Laura Fox and Sebastian Murphy-bates For Mailonline

Paul Gascoigne has reportedly been dumped by his girlfriend Wendy Leech after visiting a makeshift pub in his pal's garden.

A source claimed the former football star, 52, 'let her down' by visiting his pal despite strict government advice warning residents to adhere to social distancing guidelines.

Paul was spotted enjoying his pal's makeshift garden pub last month in a video posted to social media, despite his agent stating it was filmed weeks earlier. 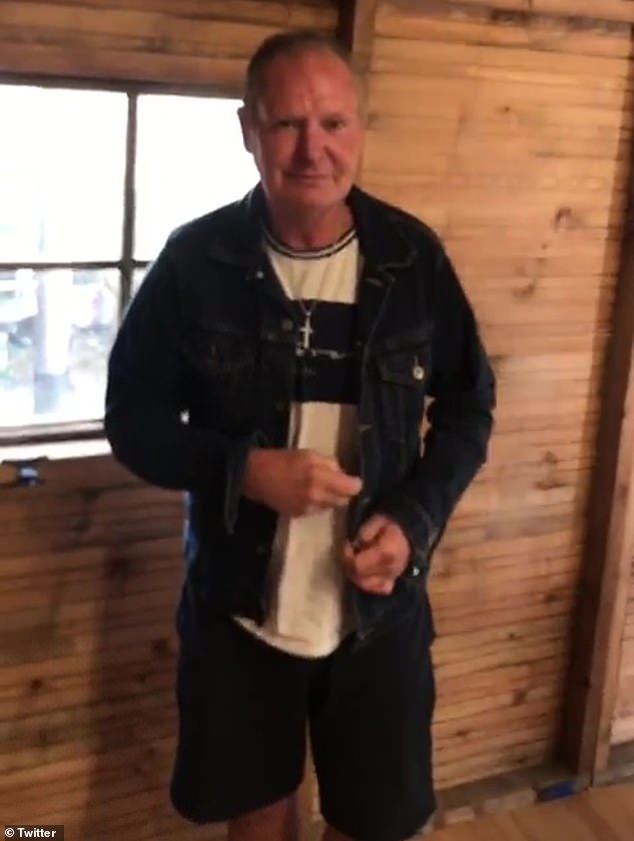 Over: Paul Gascoigne has reportedly been dumped by his girlfriend Wendy Leech after visiting a makeshift pub in his pal's garden (pictured)

Paul had been dating mother-of-two Wendy, 43, after they met in Spain, and they had been self-isolating in Bridlington, East Yorkshire.

However a source claimed Wendy was furious when the former England star - who has battled alcoholism for years - was filmed visiting his pals home for a drink, and has now returned to her flat in Gainsborough, Lincolnshire.

The family friend said: 'Wendy was really keen on Paul and thinks he's lovely but couldn't trust him to behave responsibly.' 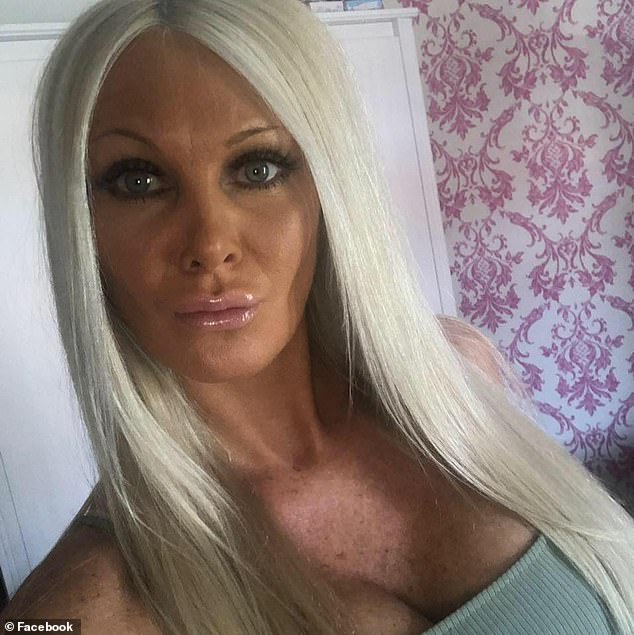 Annoyed: A source claimed Wendy was left furious when she learned Paul had visited his pal, and has moved back to her own flat in Lincolnshire

They added: 'She's a mother of two and has three young grandchildren to think about and has to put their health and safety first.

'They'd been staying at her flat, but moved to Bridlington where they could be left alone during lockdown. But Paul let her down.'

PREV Louis Theroux chops off the top of his finger while cutting onion for carrot ...
NEXT RHOBH: Kyle Richards tells Lisa Rinna to 'f*** off' when she brings up her ...

Britt Ekland flashes pictures of herself as a bikini-clad Bond girl to avoid ...