Last season on, Very Cavallari, viewers saw Kristin Cavallari have a falling out with her best friend, Kelly Henderson, over speculation that she was having an affair with her then husband, Jay Cutler.

And just days since the reality star and her husband announced they were filing for divorce, Kelly seemed to have taken to social media to hint she's now spending time with Jay.

The 37-year-old shared a photo on Friday evening with an unidentified man - who was wearing Jay's signature rainbow beaded bracelet. 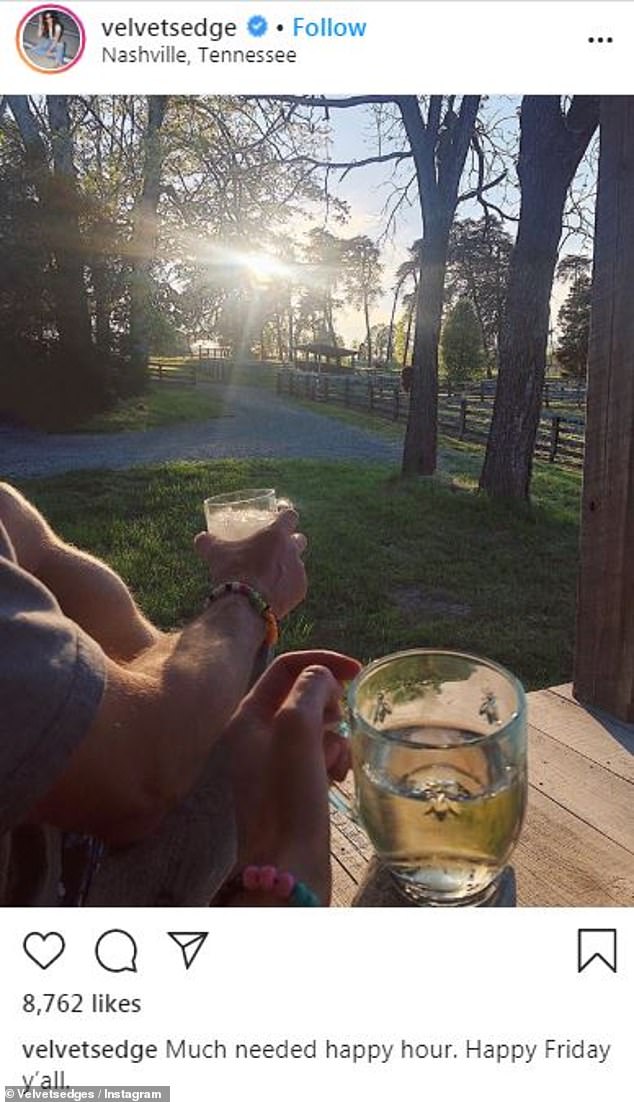 Attention seeking? Kristin Cavallari's ex BFF was accused of 'seeking attention for Instagram followers' on Saturday when she posted a photo with who appeared to be Jay Cutler - days after their divorce announcement

And it wasn't long until eagle eyed fans noticed the accessory on the untagged  gentleman's wrist, which didn't get any positive responses. 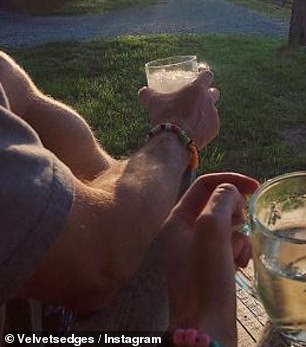 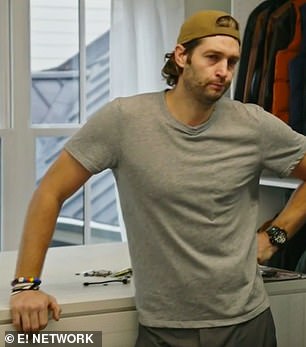 Jay, is that you? Jay is known for wearing rainbow beaded bracelets - something which was seen in Kelly's photo on Friday 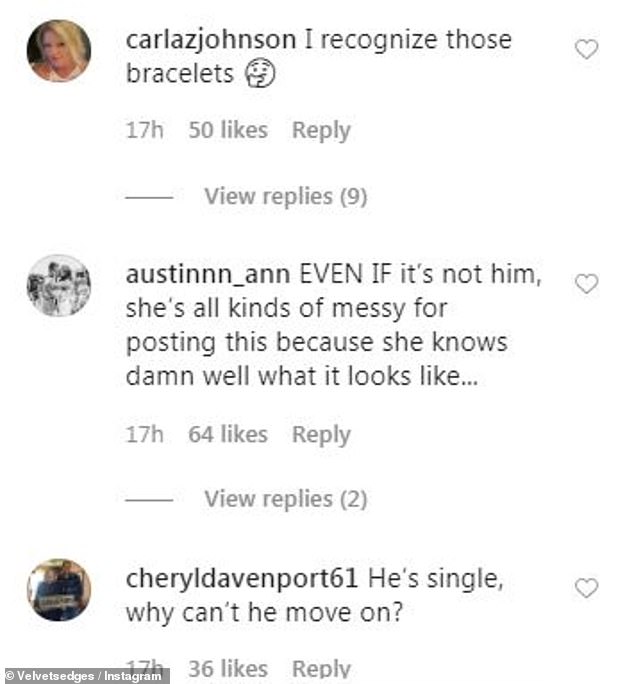 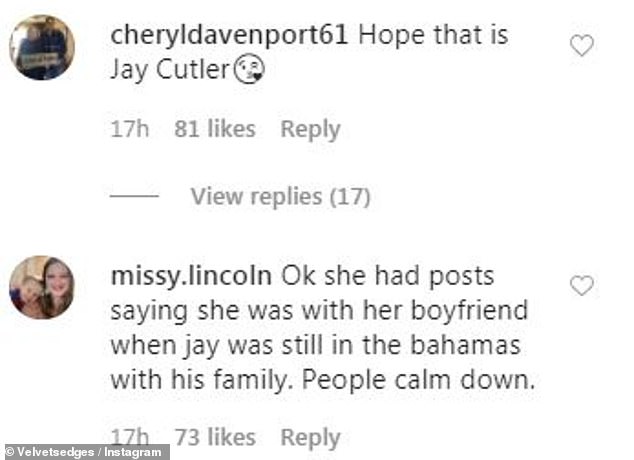 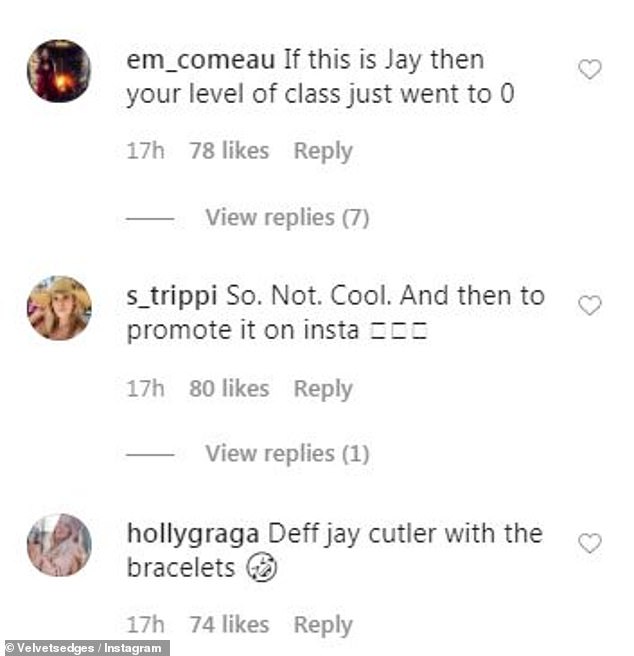 Others thought the post was very distasteful: 'If this isn’t Jay you’re thirsty. If it is ... yikes' and 'I dont know whats worse, if its him or if you want us to think it is him but its really not.'

Another penned: 'You knew exactly what posting this would do. So thirsty. 1. If it’s not him you knew people would think that 2. If it is him then it just shows everyone how desperate you are that you couldn’t find a man not married. '

And, 'This is in such poor taste. No matter who is in this photo....starving for attention here.'

However a source told E! on Saturday that it was not Jay in the photo and Kelly was just 'seeking attention.'

'This is 100 percent not Jay. This is Kelly seeking attention. That's all this is,' the insider claimed. 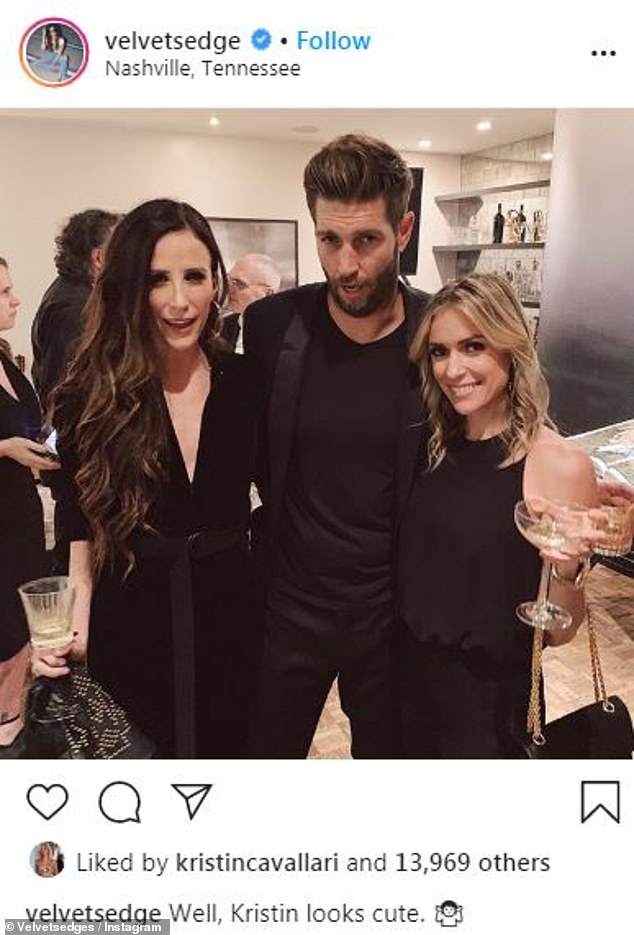 Three's a crowd: Kristin was previously best friends with Kelly before rumors began to swirl that she was having an affair with Jay 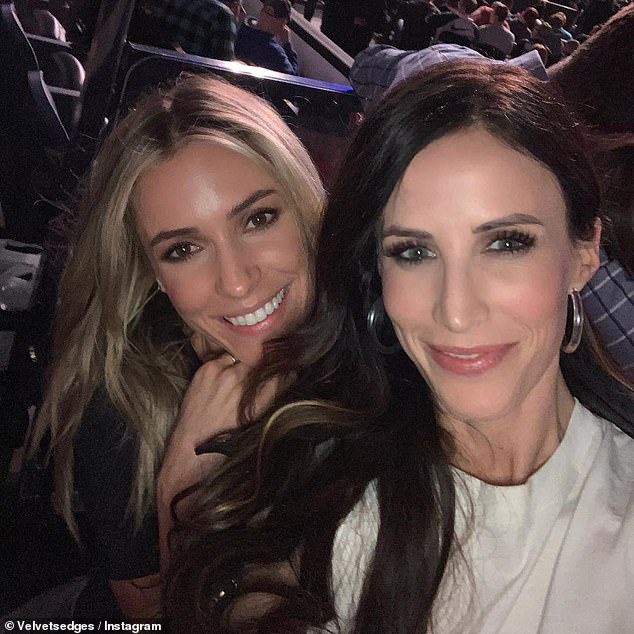 The aftermath: The former MTV reality star said she didn't believe the affair accusations 'not for one second', but was opposed to how Kelly reacted to it

'It's very sad that she felt the need to do this for some followers.'