'Your brain is not going to be working properly': Robbie Williams blames his forgetfulness on his former drug use as he reveals he relies on autocues

Robbie Williams has blamed his forgetfulness on his former drug use after revealing he relies on a word prompter to get him through concerts.

The 46-year-old, who has now been sober for 20 years, said that he can no longer remember the lyrics to all his songs as his mind is not what it used to be.

Speaking to the Sun on Sunday, the Angels singer said: 'Now if you were in a stadium full of people and you had done drugs in your life, your brain is not going to be working properly. 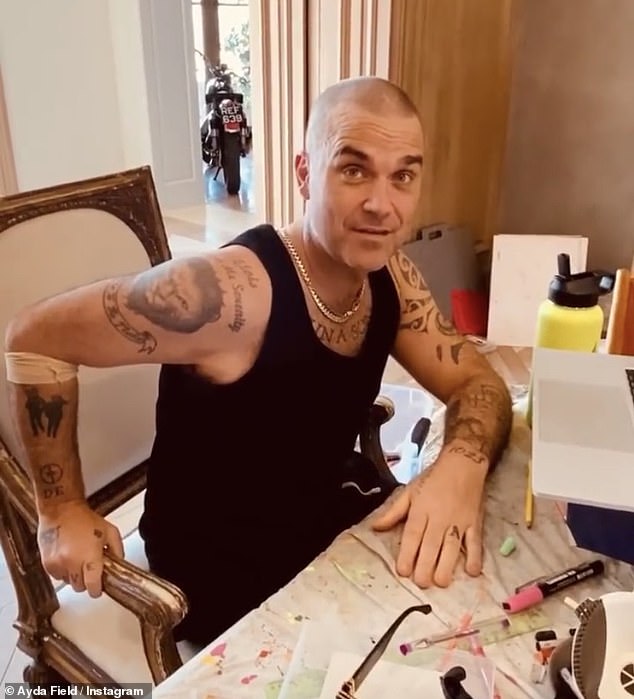 Candid: Robbie Williams, 46, has blamed his forgetfulness on former drug use after revealing he relies on a word prompter to get him through concerts

'And the last thing you want to do when you are staring at 80,000 people is go, 'Yep I do not remember these words'.

'That's why I got an autocue because I suffer with anxiety and it is a high-pressure scenario.'

The father-of-four added that he would be honest with his children about about his previous involvement with drugs and hopes to 'terrify' them with the truth to ensure they do not make similar mistakes. 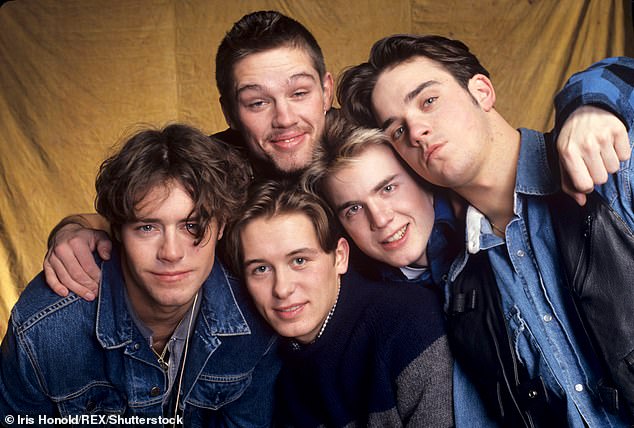 Baby faced: The father-of-four (pictured at the start of his pop star carer with Take That

PREV The Bachelorette's Georgia Love reveals how she is honouring her mum Belinda on ...
NEXT SEBASTIAN SHAKESPEARE: BBC's Sir Humphrey Burton lays bare the secrets of ...

Technology Apple will open about 100 more stores in the U.S. this week, with focus on ...