Don't call me 'grandma'! Maria Shriver, 64, says she's coming up with 'her own name' for when daughter Katherine Schwarzenegger gives birth

Maria Shriver is not here for being called a "grandma."

In an interview on Entertainment Tonight, Maria, 64, was asked how she felt about becoming a grandmother, now that her daughter Katherine Schwarzenegger, 30, has her first baby on the way, with husband Chris Pratt, 40

"I'm not embracing that name exactly. I'm gonna come up with my own name," she said, while sitting with son Patrick Schwarzenegger, 26, who she is quarantining with. 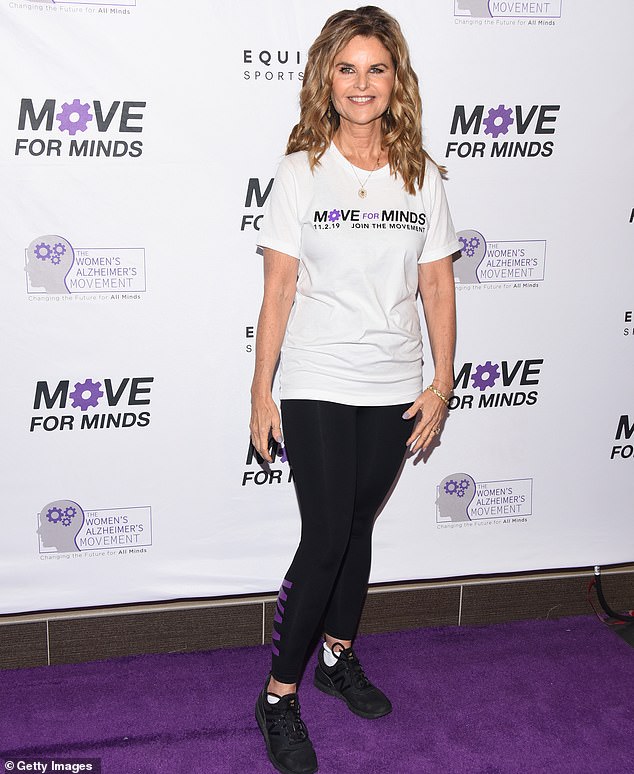 Not like a regular mom: Maria Shriver, 64, (pictured in November last year) does not want to be referred to as 'grandma'

However, while she may think the name grandma doesn't suit her - that's not say she's not excited for her daughter's big milestone in becoming a mother.

Maria gushed: "I'm really proud of her. Obviously, she and Chris are super happy, so I feel like I won the lottery for Mother’s Day." 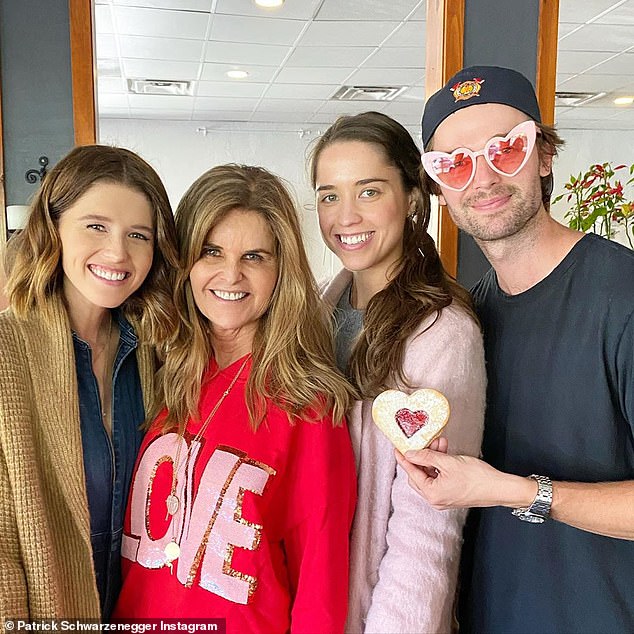 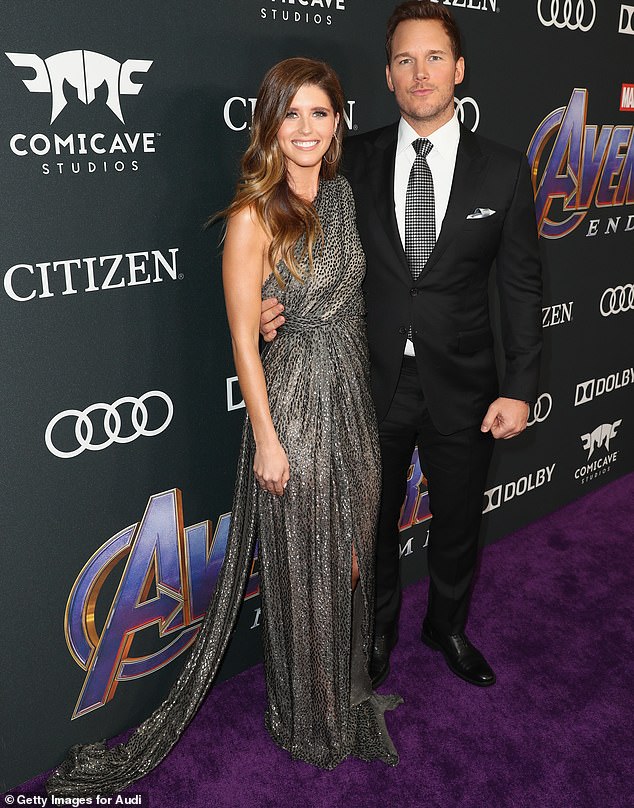 Eiza Gonzalez flashes her rock hard abs following a workout session with her ...

What's on the lifestyle menu with stage three eased coronavirus restrictions in ...