And now, contestants Annie and Runa and Jay and Stani have revealed what really happens behind the scenes of the show.

Speaking to Now to Love this week, the stars said that they have to have quick toilet breaks on set, have strict mobile phone rules and even said that builds can take up to a whopping 22 hours. 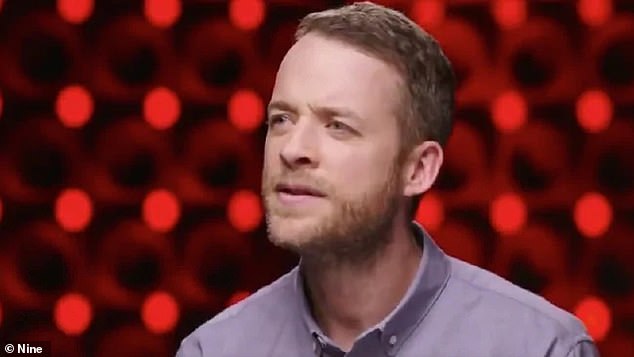 Revealed: What REALLY happens behind the scenes of Lego Masters... and you won't believe how long a build can take! (pictured is host Hamish Blake)

The teams told the publication that toilet breaks are 'really quick' and only taken if urgent.

'That's your time. You run there and back, because the clock is ticking,' Jay said.

When contestants arrive on set for the day, mobile phones are placed into a locker. 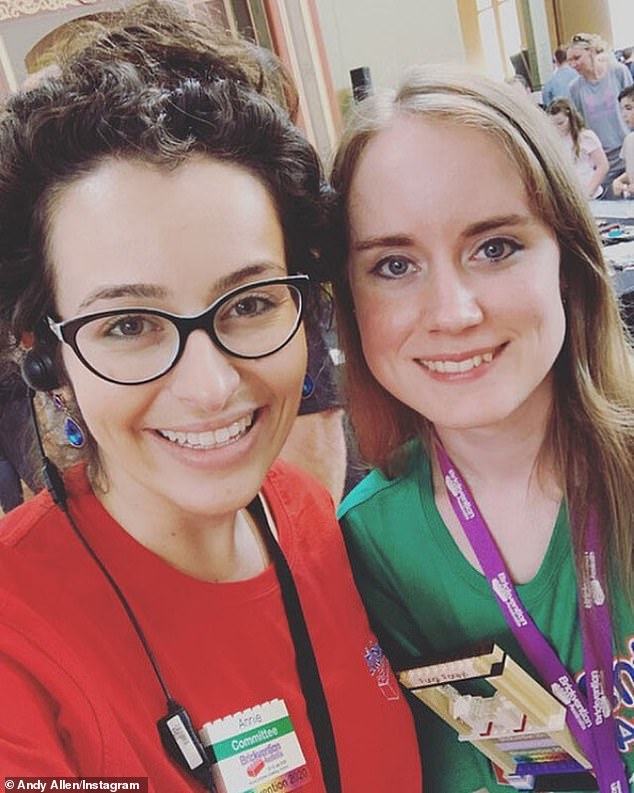 That's intense! Speaking to Now to Love this week, the stars said that they have to have quick toilet breaks on set, have strict phone rules and builds which can last a whopping 22 hours (pictured is Annie and Runa)

'As you arrive on set, you put your phone in your little locker and you don't get it back until afterwards,' Jay said.

He added that while teams get breaks throughout the day, 'during those breaks you have no access to anything.'

He said that producers are close by and make sure contestants don't even talk about their build or 'look up anything.' 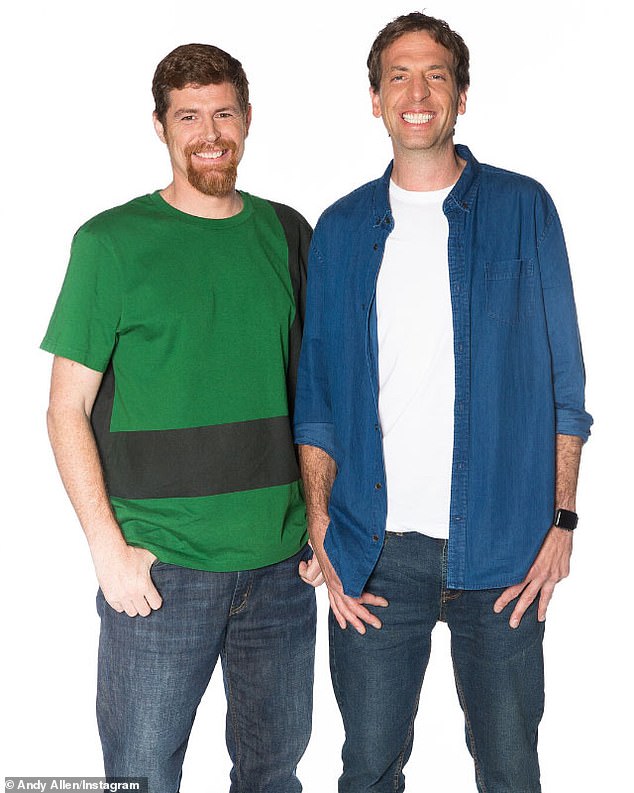 Strict! During breaks, teams don't have 'access to anything' (Jay and Stani are pictured)

During challenges, contestants get to eat lolly snakes, which helps keep them going throughout the extensive build times.

Anna said one build took 22 hours, but there are breaks in between, including lunch breaks.