EXCLUSIVE: Married At First Sight expert Mel Schilling sets the record straight on rumours celebrities will be on next year's season

By Alisha Buaya and Ali Daher For Daily Mail Australia

Married At First Sight producers were said to be looking at casting celebrities and former contestants in a bid to boost ratings next year.

And one of the show's relationship experts, Mel Schilling, thinks it could be a fun experiment but doesn't believe there is any truth to the rumours.

She told Daily Mail Australia: 'I've heard nothing on that part from what I've read in the press. So I suspect it's a rumour. I don't know if there's any truth to that at all.' 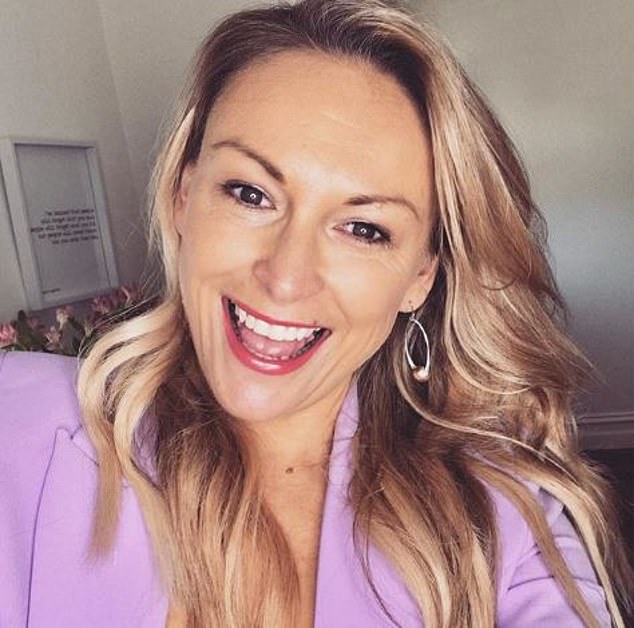 EXCLUSIVE: Married At First Sight relationship expert Mel Schilling (pictured) has set the record straight on rumours celebrities and former contestants will be on next year's season

The therapist, 48, admitted she did not know how having a celebrity would even work in the social experiment.

'But I don't actually know whether that's on the cards.' 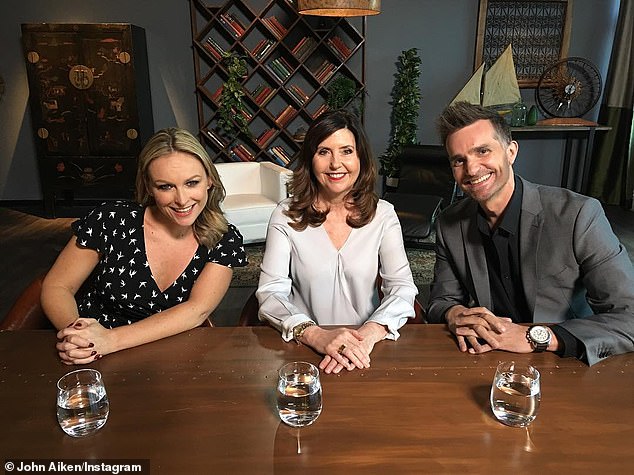 Adding excitement: Mel (left with Dr. Trisha Stratford and John Aiken) said she suspected it was 'just a rumour', but agreed that adding celebrities to the mix would add a 'fun element'

It comes after NW magazine reported that producers were looking at bringing back past participants, including the likes of Nasser Sultan and Tracey Jewel.

The network was said to be considering a 're-brand' for 2021 inspired by Australian Survivor's latest season, tentatively calling the