The Seven Network is finally set to axe its long-running cooking show, My Kitchen Rules, after 11 years.

A source told Daily Mail Australia on Friday that after the latest season tanked in the ratings and judge Pete Evans sensationally quit Seven, it's all over for the series. 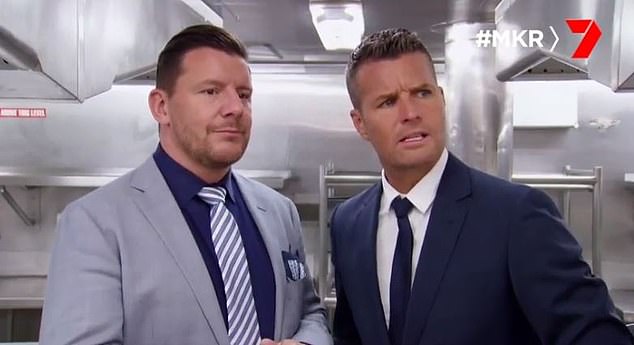 It's cooked! My Kitchen Rules is 'set to be AXED by Seven' after its latest season flopped in the ratings and controversial chef Pete Evans sensationally quit the network (pictured are judges Manu Feildel and Pete Evans)

They added: 'That isn't to say it's never coming back, but it definitely won't be back next year.'

Rumours have been swirling for months that the show was facing the axe, after the latest season, MKR: The Rivals, flopped in the ratings earlier this year.

The season premiere of the show back in February drew in just a measly 498,000 metro viewers, it had been reported. 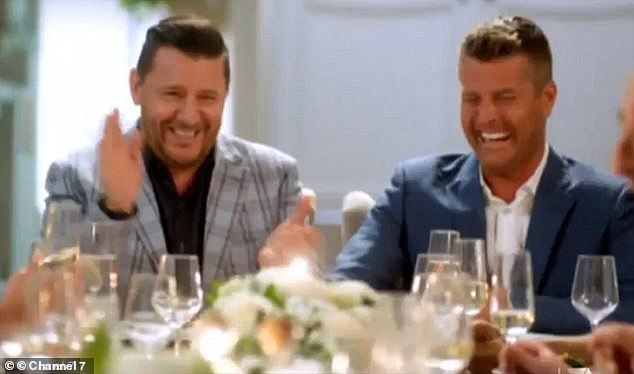 All over: Rumours have been swirling for months that the show was facing the axe, after the latest season, MKR: The Rivals, flopped in the ratings earlier this year

This is a far cry from its previous season premieres, many of which exceeded a million.

Back in February, MKR judge Colin Fassnidge even slammed his own network for the cooking show's failings.

The fiery chef told 2GB's Chris Smith at the time: 'Not everyone's watching it at the moment cause we've got some people in Channel 7 who don't know how to program a show!'

'A lot of work went into this and then some stupid decisions were made to go up against the (Australian Open men's final) tennis and [MAFS], we should have started a week early,' he said. 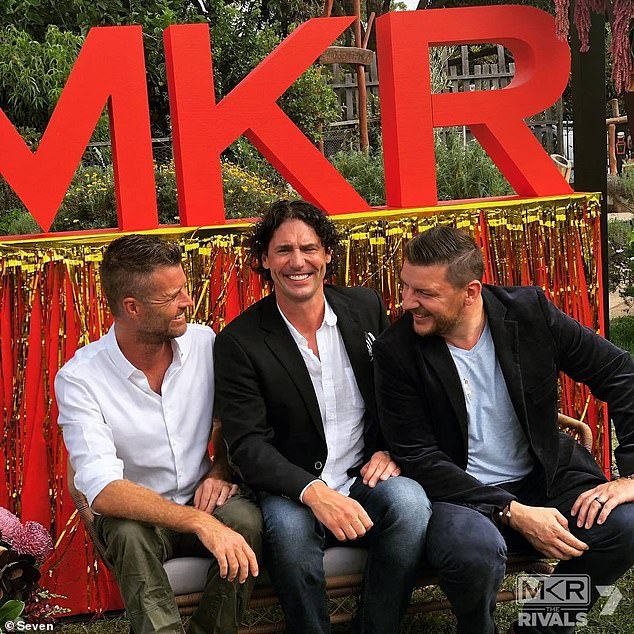 Not holding back! Back in February, MKR judge Colin Fassnidge (pictured) even slammed his own network for the cooking show's failings

Seemingly frustrated, he added: 'But what do I know? I'm only a cook!'

Meanwhile It was reported by TV Blackbox on Thursday that controversial chef and MKR judge Pete Evans, 47, had departed Seven.

According to the publication, he recently came to a 'mutual' and 'amicable' decision to leave the network.

Evans is understood to be happy with his newfound independence and

PREV Princess Love files for divorce from Ray J after four years of marriage and ...
NEXT Candice and David Warner flaunt their matching six-pack abs