Keeley Hawes' highly-anticipated new murder drama has reportedly been put on hold due to the coronavirus outbreak.

ITV bosses are said to have delayed filming for the two-part show, titled Honour, by at least five months.

Speaking to The Sun, a source said: 'This should have been the big drama everyone was talking about over Easter but events have overtaken us... 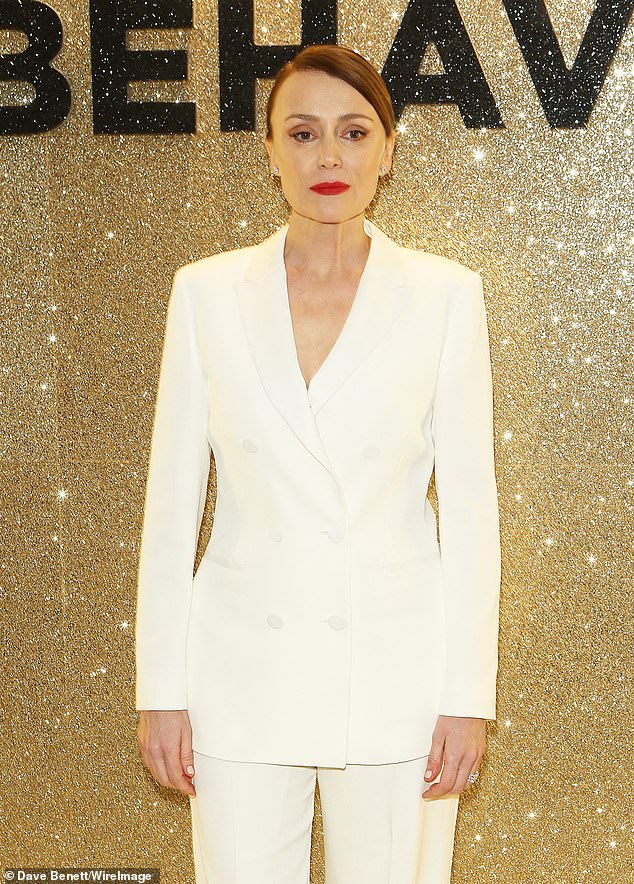 Setback: Keeley Hawes' highly-anticipated new murder drama has reportedly been put on hold due to the coronavirus outbreak (pictured in March)

'Honour has a compelling plot and is based on a real-life story, but the timing is just not right to release a drama like this, despite every one being at home watching TV.'

A source at ITV later told the newspaper: 'It was expected that Honour would be airing in spring but it will now air in the autumn.'

Honour will follow Keeley in her role as DCI Caroline Goode searching for the men behind the 'honour killing' of a British girl.

It is based on the true story Banaz Mahmod who was murdered, aged 20, by her family after leaving her abusive husband for another man. 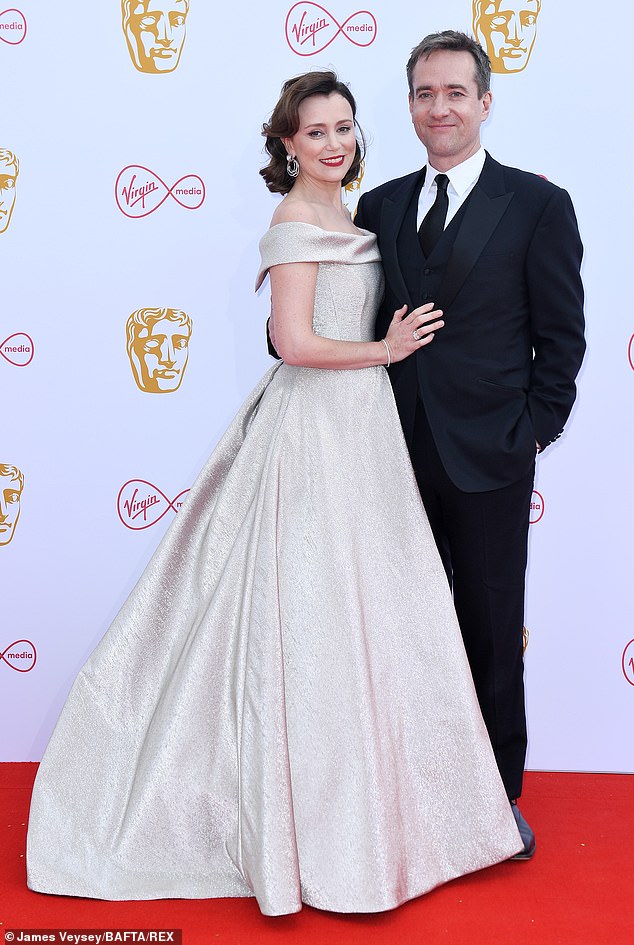