Flight club! John Travolta, 66, shares throwback of himself at 15 when he took his first aviation class at school

John Travolta has shared a rare flashback from his school years before finding stardom, when he was just fifteen.

On Thursday, the 66-year-old posted the snap to Instagram, which showed a fresh-faced Travolta sitting in a room with his school friends.

The Grease star explained to fans in the caption: 'When I was 15 years old, my school offered an aviation class which started by second career.' 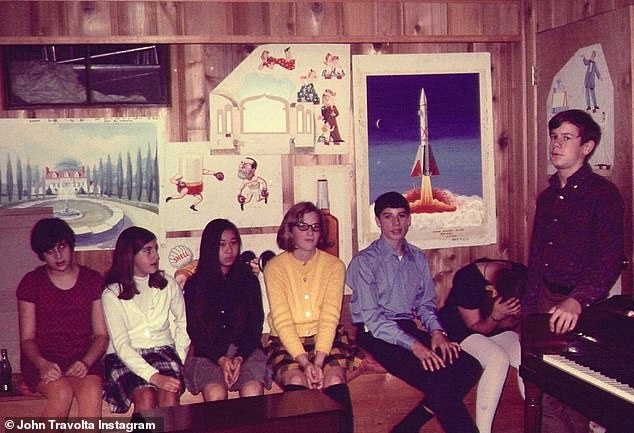 Throw back: On Thursday, John Travolta, 66, posted the snap to Instagram, which showed a fresh-faced Travolta sitting in a room with his school friends. 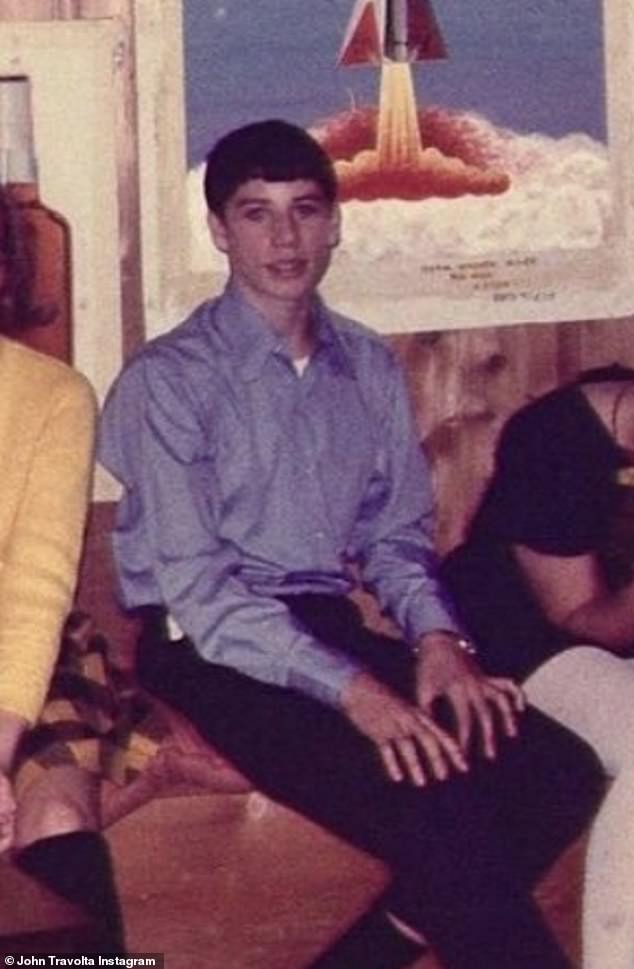 Fresh-faced: Travolta at 15, when he found his 'second career' in aviation before becoming a film star

Travolta is a certified private pilot who owns multiple aircrafts, and has two runways that lead directly to his front door at his home in Florida.

His private fleet has included multiple Gulfstream aircrafts, an Eclipse 500 very light jet, as well as his most well known aircraft, a former Qantas Boeing 707.