By Sarah Sotoodeh and Sameer Suri For Dailymail.com

And two weeks later, Princess has now filed for full custody of their two children, The Blast reported.

She is also asking the court to make the singer pay child support. 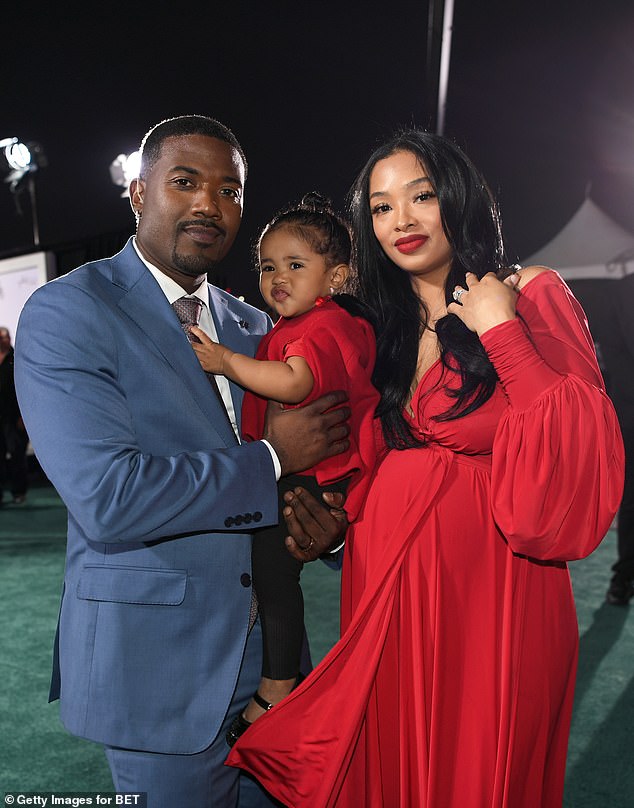 The way they were: Princess Love has now filed for full custody of her and Ray J's two children, The Blast reported; seen November 17, 2019 at the Soul Train Awards with daughter Melody

She also asked the court to allow her estranged ex to visit the kids but to make him pay child support; she also wants to not to be asked to support him, the outlet reported.

Princess, who rose to fame on Love and Hip Hop, filed for divorce on May 5 at the Los Angeles Superior Court, after four years of marriage.

Last November during her second pregnancy Princess and Ray J had an explosive fight in Las Vegas with conflicting accounts of what happened. 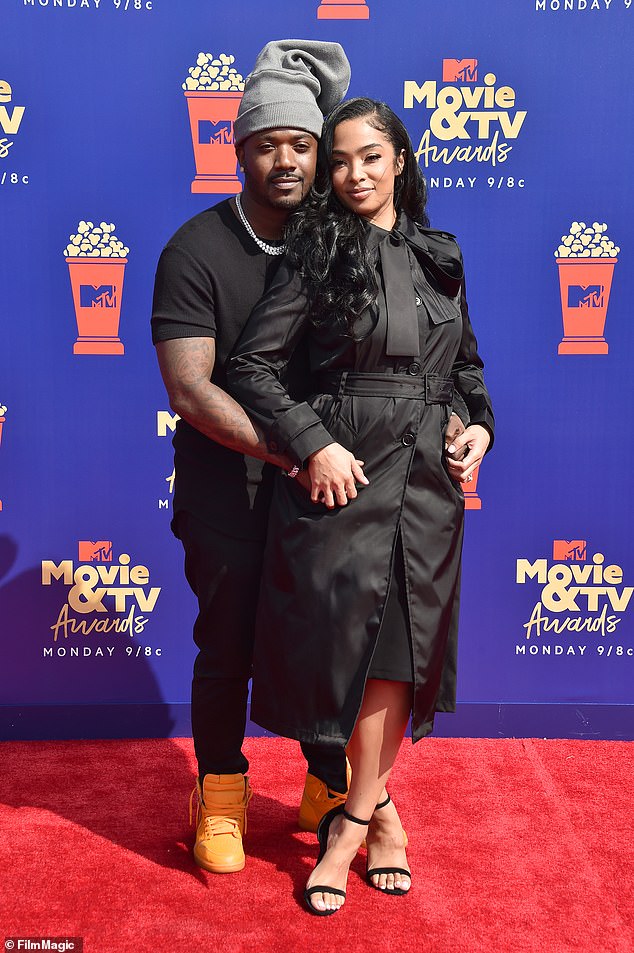 No longer a couple: She is also asking the court to make the singer pay child support; pictured June 15, 2019 at the MTV Movie and TV Awards

PREV Demi Rose sets pulses racing as she goes braless and in a denim jacket and a ...
NEXT SEBASTIAN SHAKESPEARE: BBC's Sir Humphrey Burton lays bare the secrets of ...