He's been isolating at his Nashville home with wife Nicole Kidman and their two daughters, Sunday Rose, 11, and Faith Margaret, nine, amid COVID-19.

And on Saturday, Keith Urban, 45, admitted that he's completely useless when it comes to helping out with his children's homeschooling.

Speaking to Weekend Today on Saturday, the rocker admitted that the jobs falls on his actress wife. 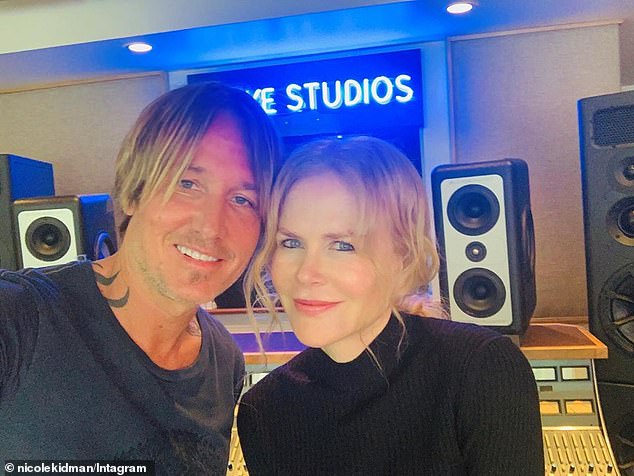 At least he's honest! Keith Urban admitted at the weekend that he's useless at helping his two daughters with their homeschooling and said the job falls to wife Nicole Kidman (pictured together)

'It's definitely not me, given I was a Caboolture High drop out at 15,' Keith said, referring to his Queensland high school.

'Nic is better at it than me, I failed music,' the Grammy award winner admitted. 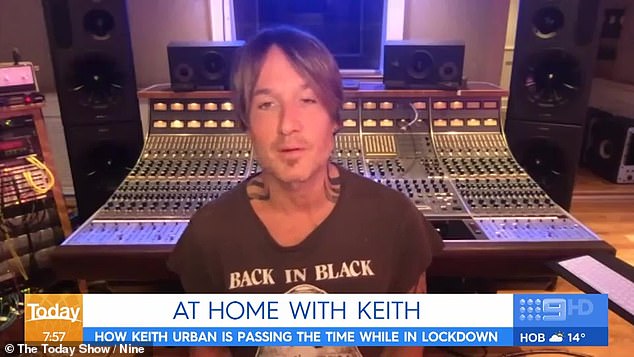