'It's not based on money': Sonia Kruger reveals why she returned to Seven after eight years at Nine - and says she has 'no problem' with taking a 20 per cent pay cut amid the pandemic

And as she prepares to host the reboot of Big Brother on Channel Seven, the 54-year-old revealed why she returned to her old stomping ground.

Gracing the cover of Stellar magazine for The Sunday Telegraph, the mother-of-one said it's never been about the money, but rather the need to 'reinvent yourself'. 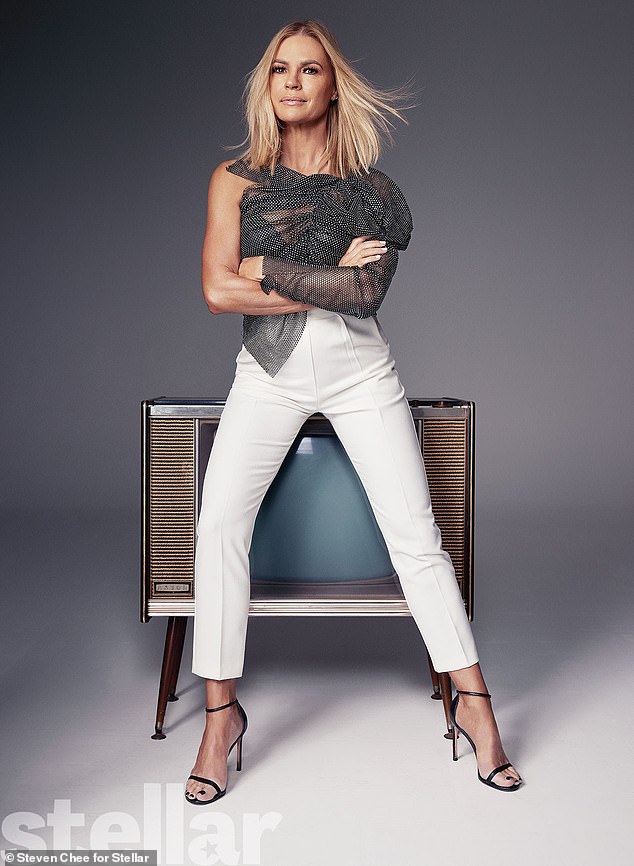 'It's not based on money': Sonia Kruger, 54, revealed to Stellar magazine in The Sunday Telegraph why she returned to Channel Seven after eight years at rival network Nine

'Most people are "lifers" at each network, so I feel kind of lucky that I got to work for both Seven and Nine because they're different in their own ways, and two of the most powerful networks in the country,' Sonia explained.

With reports she was offered a 'seven figure deal' by Seven, the former professional dancer insisted that her defection had nothing to do with money.

'For me, it doesn't come down to the money, it comes down to the role. I've always been of the opinion that you need to keep reinventing yourself,' she said.

Sonia also revealed that like other Seven employees, she has received a 20 per cent pay cut amid the coronavirus pandemic. 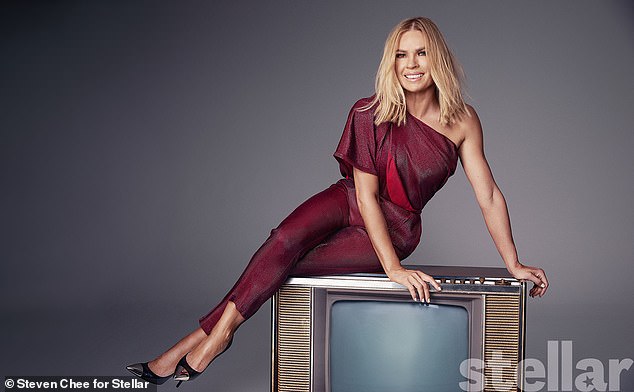 'It comes down to the role': Sonia, who is preparing to host the reboot of Big Brother on Seven, said that it was never about money, but rather the need to 'reinvent yourself'

PREV Heidi Klum shows off her long legs in an orange mini dress from GNTM finale
NEXT Olly Murs left in hysterics as he spills a glass of white wine over girlfriend ...