Protests have erupted across the U.S. after George Floyd, an unarmed black man, died in custody last Monday after being aggressively restrained by a white Minneapolis police offer.

And as footage of the riots dominates news coverage across the world, footy WAG Rebecca Judd used the opportunity to educate her two eldest children about racism.

Speaking on KIIS FM's 3pm Pick-Up on Monday, Bec revealed it was the 'saddest, toughest conversations' to have, but that it felt necessary to educate them on their white privilege and racism. 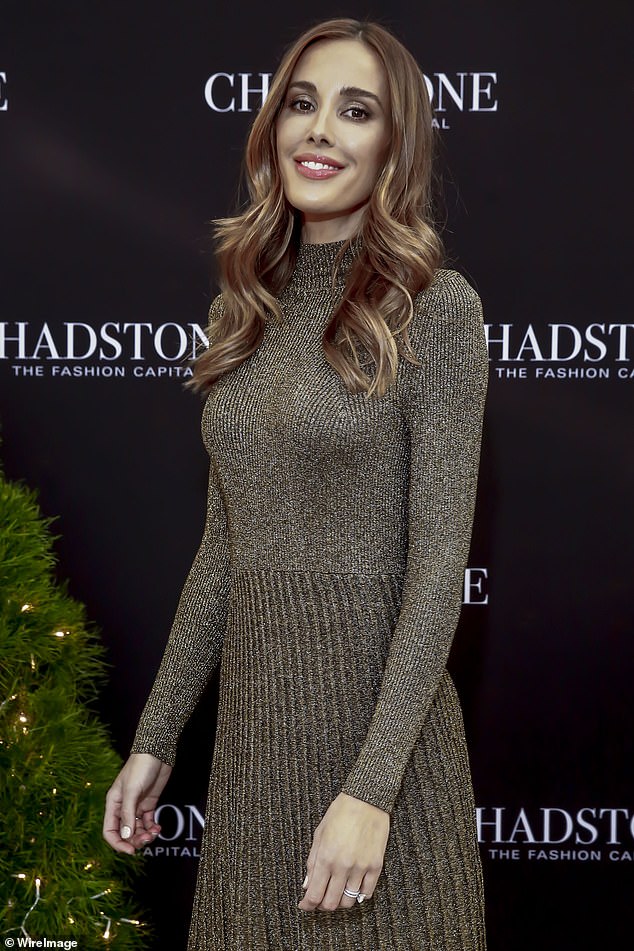 'They lost a little bit of their innocence': WAG Bec Judd (pictured) reveals her children said they were 'lucky' to have white skin after watching George Floyd being restrained on the news

Bec and co-host Katie 'Monty' Dimond admitted at the start of the segment that as 'privileged white women' they were anxious about talking about the issue and potentially saying something wrong or offensive, but knew it was something they couldn't turn a blind eye to and ignore.

They instead invited United States' Showing Up For Racial Justice spokesperson Anice Chenault on the show to provide helpful tips on being an ally for the #BlackLivesMatter movement.

'We need white people to acknowledge the impact of white privilege and the fact that our systems are built for and by white people  - Australia has a similar colonial history to the United States and racism is alive and well there,' Anice said.

The guest also encouraged people to get educated on their white privilege, break white silence by talking about it and follow leaders of colour towards liberation.

Anice also added that there are age appropriate ways of talking about race with children, which should also be encouraged. 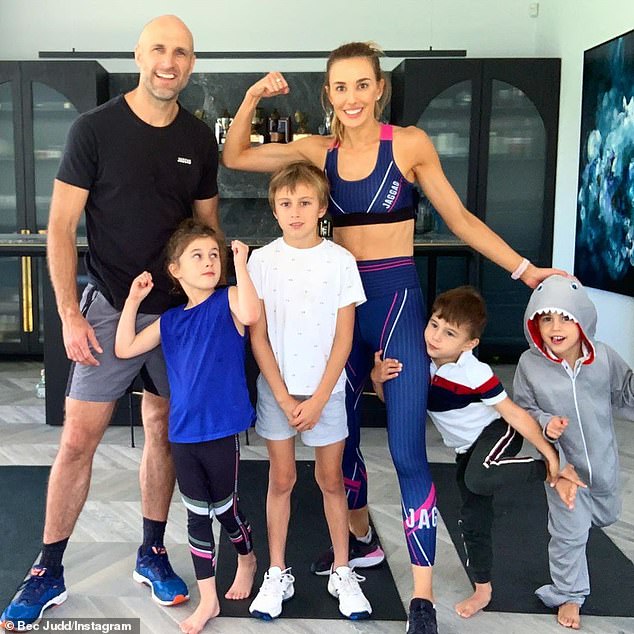 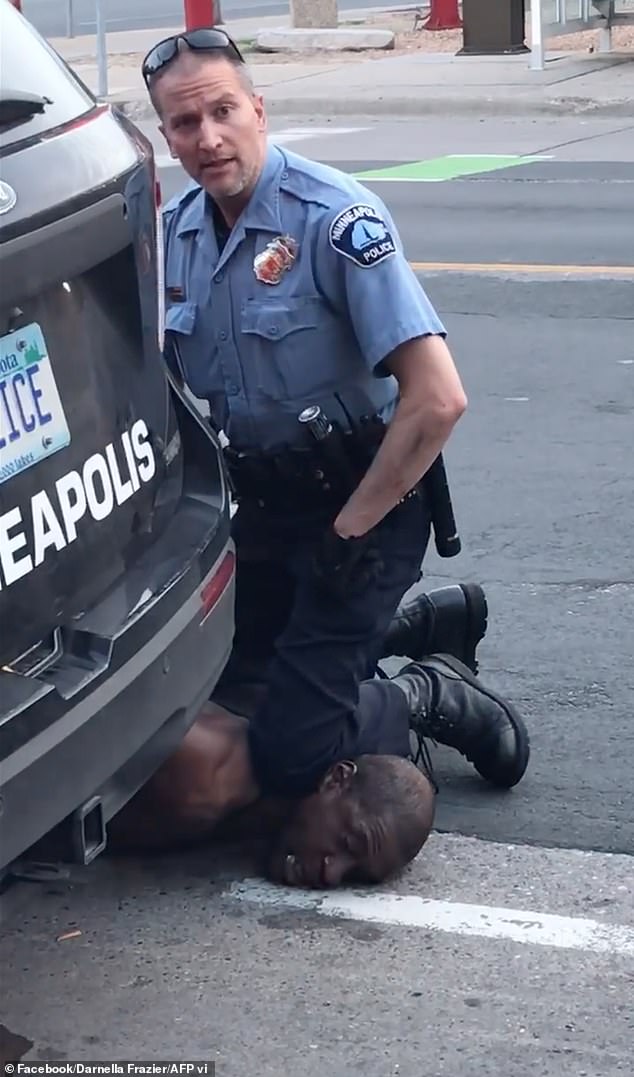 Police brutality: Floyd, 46, died on Monday, May 25 after he was arrested by four Minneapolis police officers for allegedly using a fake $20 bill.