What happened to the voice of Boo from Pixar's 2001 animated film Monsters, Inc? Child star is now a 24-year-old bodybuilder... and you'll NEVER guess what she looks like

She was the cute-as-a-button blonde who voiced the character of Boo in the 2001 animated hit Monster's Inc when she was just five-years-old.

But the young actress who appeared in the Pixar film has stepped away from the spotlight following a health battle and has now transformed into a bodybuilder.

'I have dreadlocks and tattoos now, so (I look) very different,' Mary Gibbs, 24, told hosts Kylie Gillies and Larry Emdur while doing a live cross to The Morning Show from her home in Pasadena, USA on Friday. 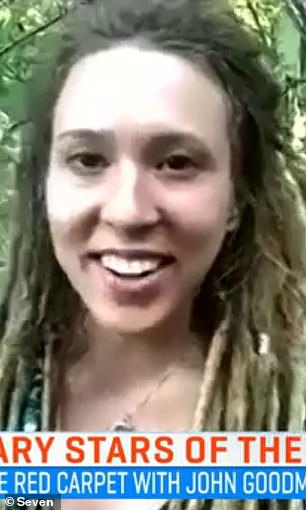 All grown up! Mary Gibbs was the adorable five-year-old who voiced the role of Boo in the 2001 smash hit Monster's Inc (left) but now she is a 24-year-old bodybuilder with dreadlocks (right)

Mary revealed it was actually a complete accident that she went on to star in the film alongside veteran actors Billy Crystal and John Goodman.

'My dad was a storyboard artist on the movie. Originally, they just needed a little girl to draw. So he brought me in just for that,' she explained.

'As the movie progressed, they needed someone for scratch dialogue. But the directors thought I was doing great and wanted to try it out for the whole movie,' she added. 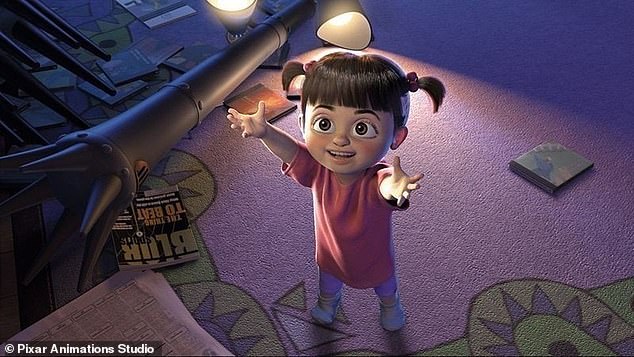