The chilling past of Cate Blanchett's English manor revealed: Actress' home was once a squalid pagan drug den painted with witchcraft symbols

Cate Blanchett and her husband Andrew Upton splashed a cool $6.25million on a lavish English manor named Highwell House in 2016.

But beneath the glamour of Cate's sprawling estate is a chilling history she'd likely rather forget.

Previously known as Potters Manor or Steep Park, the Victorian manor was once a squalid drug den frequented by criminal, pagans and drifters. 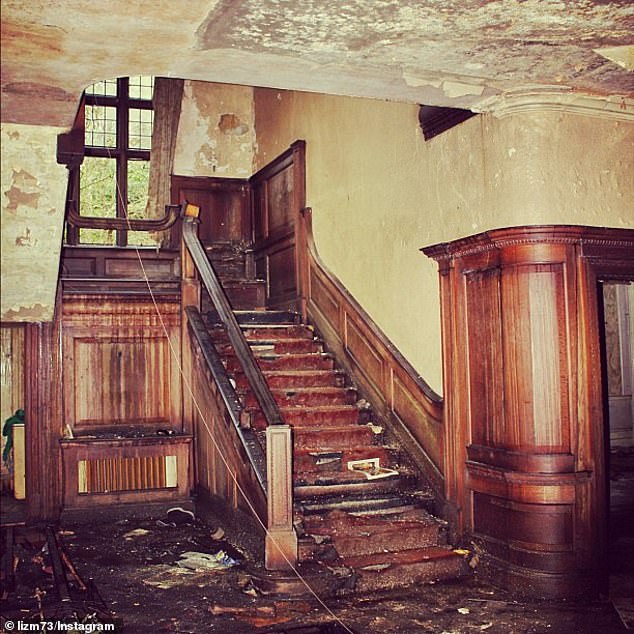 The chilling past of Cate Blanchett and Andrew Upton's English manor is revealed: The A-list couple live in a mansion that was once a squalid pagan drug den painted with witchcraft symbols 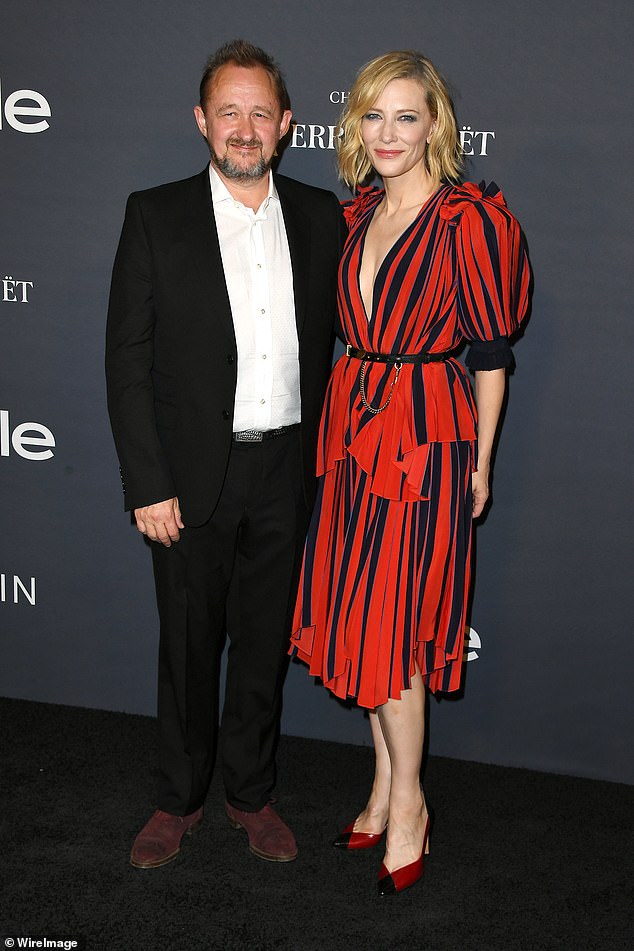 It was originally built in 1890, but began to fall into disrepair in the early 2000s before finally being extensively refurbished in 2015.

Instagram images prior to the renovations show the property as a dilapidated squat covered in building debris, broken furniture, smashed glass and drug paraphernalia.

Pentagram symbols, often used as part of Wiccan and pagan ceremonies, were drawn on the ground, while the word 'Liar' was spray-painted onto a wall in large black letters. 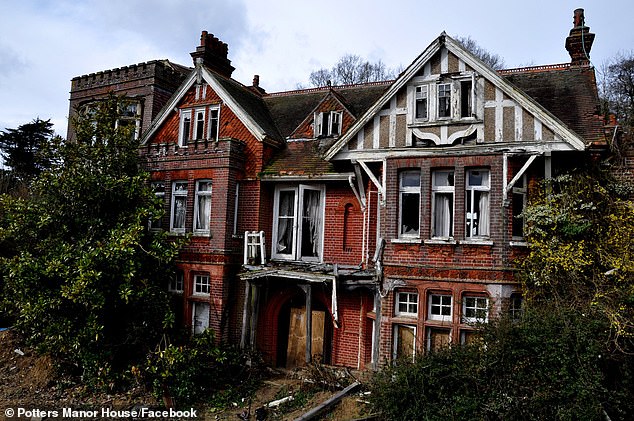 Derelict: It was originally built in 1890, but began to fall into disrepair in the early 2000s. (Pictured in

PREV The Chase star Mark Labbett reveals he had suspected coronavirus and has lost ...
NEXT Emily Ratajkowski highlights her trim figure and toned legs in a mini skirt in ...