'She was only there to stir up drama!' Bachelor In Paradise viewers slam Keira Maguire after she quits the show... but others say they LOVE her villainous antics

Keira Maguire finally left Bachelor In Paradise on Tuesday, and her exit has certainly divided viewers.

After a controversial season that saw her feud with fan favourite Alisha Aitken-Radburn and enjoy an awkward fling with Alex McKay, many fans of the franchise are torn by her behaviour.

The 34-year-old has received a lot of backlash, with one viewer writing: 'Is Keira delusional to walk away from that experience thinking she handled herself well?' 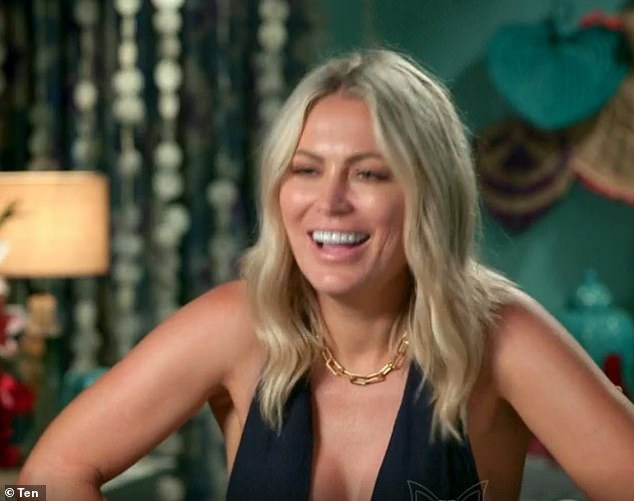 Backlash: Keira Maguire has divided viewers of Bachelor In Paradise after dramatically quitting the show on Tuesday

'I can't believe Keira even thought she'd find love on the island,' wrote another.

'She was clearly only added to the cast to stir up drama because of her horrid attitude,' they added.

Despite the negativity, a lot of viewers admitted that they loved watching Keira's pot stirring this season.

'Is Keira delusional to walk away from that experience thinking she handled herself well?' snapped one viewer

Fake? One viewer went as far as branding the reality star 'fake' in a scathing tweet

PREV TALK OF THE TOWN: Give up the country life? You've got to be Kidding!
NEXT Alesha Dixon believes having BGT forced off the air could 'work in the favour' ...

Drinkers head out in force before 10pm curfew as a QUARTER of Britain is locked ...