Maura Higgins is reportedly so furious about Curtis Pritchard's new romance with Amber Pierson that she's said to be 'on the warpath to make his life hell'.

The Love Islander, 24, was pictured putting on a cosy display with dancer Amber, 21, with a source close to Maura, 29, saying the pair's outing was 'a kick in the teeth'.

And while Curtis has denied accusations he cheated on Maura with Amber, a source told The Mirror: 'Maura is on the warpath and has been telling everyone she is going to make Curtis’ life hell.' 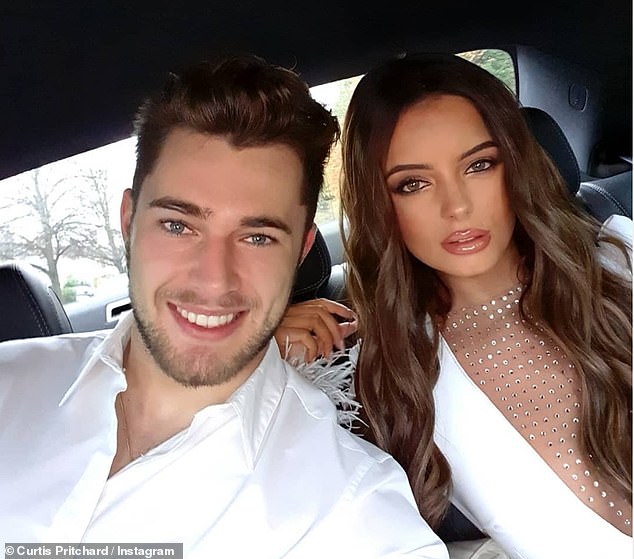 Rage: Maura Higgins is reportedly so furious about Curtis Pritchard's romance with Amber Pierson that she's said to be 'on the warpath to make his life hell'. Pictured before their split

Continued the source: 'Maura has been with all the Love Island contestants and has been in touch with everyone this weekend seeing what we all think and telling us she’s going to make his life hell.

'She seems to not be able to move on and has been talking about Curtis for months and obsessing over who he is with and if he cheated on her.'

MailOnline has contacted representatives for Maura Higgins and Curtis Pritchard for comment.

The report comes after friends of the former couple insisted that Curtis did not cheat on Maura with Amber, who he was recently spotted sharing a kiss with. 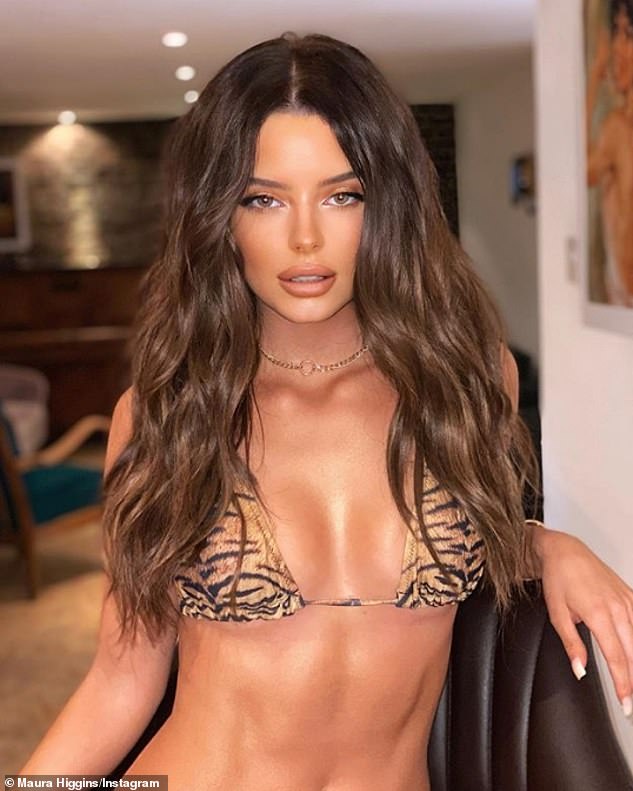 Fuming: A source told The Mirror, 'Maura is on the warpath and has been telling everyone she is going to make Curtis’ life hell'

A friend close to Curtis and Maura told MailOnline the cheating claims are a 'smear campaign' by Maura to serve as a 'diversion' from rumours that circulated about her relationship with her Dancing On Ice partner Alexander Demetriou.

The insider said: 'The claims earlier this year that Curtis was with Amber whilst still with Maura were simply a tactical diversion by her to take the heat off the rumours circulating about the close relationship she had with her dance partner Alex'.

Alexander and his wife Carlotta Edwards split earlier this year, with Alex admitting she grew 'jealous' of his close bond with Maura, saying he 'didn't want to lead her on' anymore.

A friend of Curtis and Maura insisted that there was 'no overlap' between him seeing Amber and the reports that Maura and Alex had grown close during their time on the show. 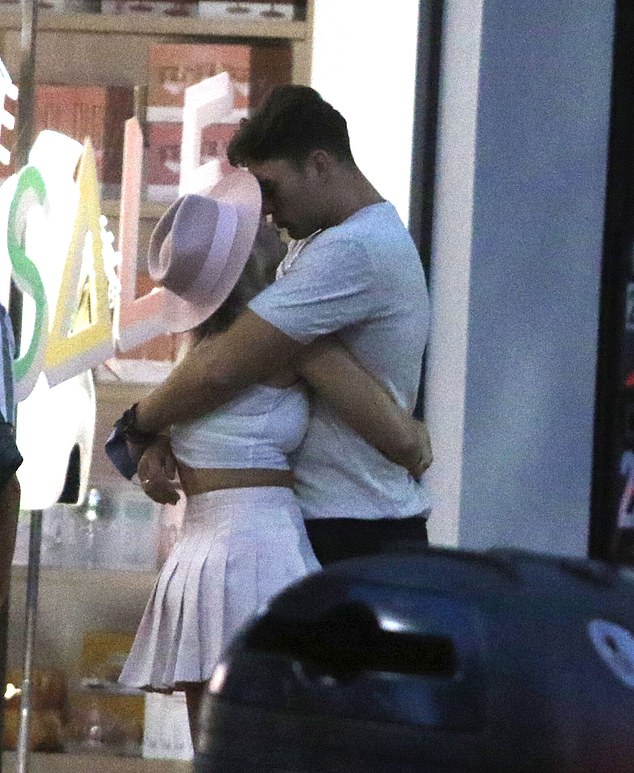 Claims: Curtis, 24, did not cheat on Maura, 29, with Amber, 21, who he was recently spotted sharing a kiss with, friends of the former couple previously told MailOnline

They told MailOnline: 'Maura and Alex both swore nothing was going on, yet Alex split from his wife soon after the show finished in suspicious circumstances which got everyone taking'.

'We all know the truth that there was no overlap of him beginning to see Amber. They toured together without any form of spark, it was only afterwards that this occurred'.

'Any suggestion otherwise is just a smear campaign by Maura to cause harm to Curtis and cause him further upset and hurt.

'The truth will all come out in time, but we all back Curtis and support his version of events. Those in glass houses shouldn't throw bricks!' 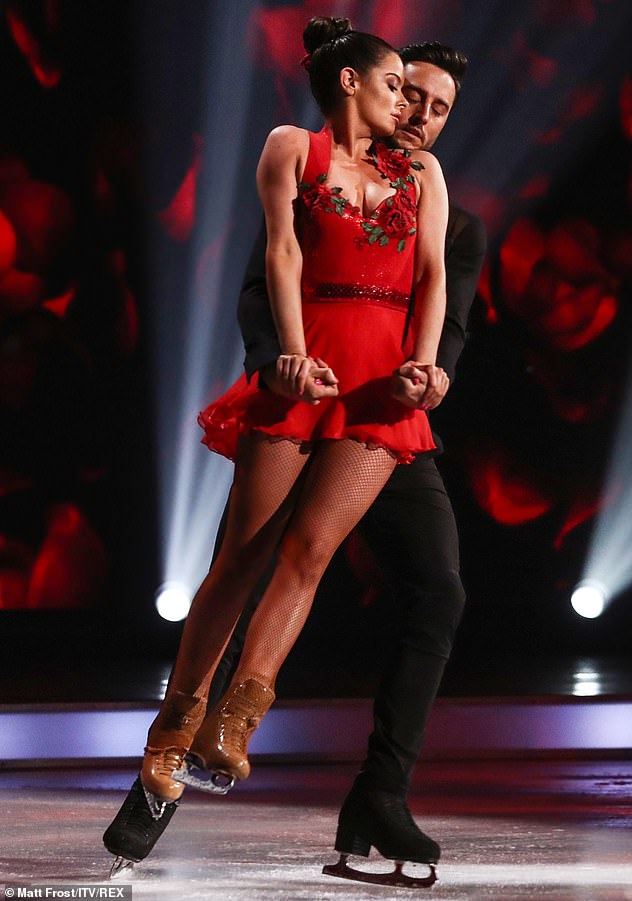 Rumours: A source said the cheating claims are a 'smear campaign' by Maura to 'divert' from rumours about her relationship with her Dancing On Ice partner Alexander Demetriou

It comes after a source close to Maura admitted that the images of Curtis with Amber, released on Friday, were 'a kick in the teeth' and believes she 'should have trusted her gut' following claims about their relationship in the past.

Maura and Curtis called it quits in March just eight months after leaving the Love Island villa, with sources claiming at the time the Irish reality star felt pressured to maintain the romance to boost their profile,

Sport's year from hell: How coronavirus killed the golden geese of professional ...

'Deano the unconventional': Cricket fans remember an icon of the game