'I'm not going to deny it': Bachelor in Paradise's Glenn Smith admits he CHEATED on girlfriend Alisha Aitken-Radburn with co-star Helena Sauzier shortly after leaving Fiji

Bachelor in Paradise star Glenn Smith has confirmed rumours that he cheated on his girlfriend, Alisha Aitken-Radburn, shortly after they returned from Fiji late last year.

The 32-year-old addressed the speculation during a rather awkward live radio interview with Hit 107 Adelaide's Bec, Cosi and Lehmo on Monday.

Radio host Bec Morse asked Glenn if it was true he had kissed his co-star Helena Sauzier on a boozy night out in December, and he acknowledged that it was. 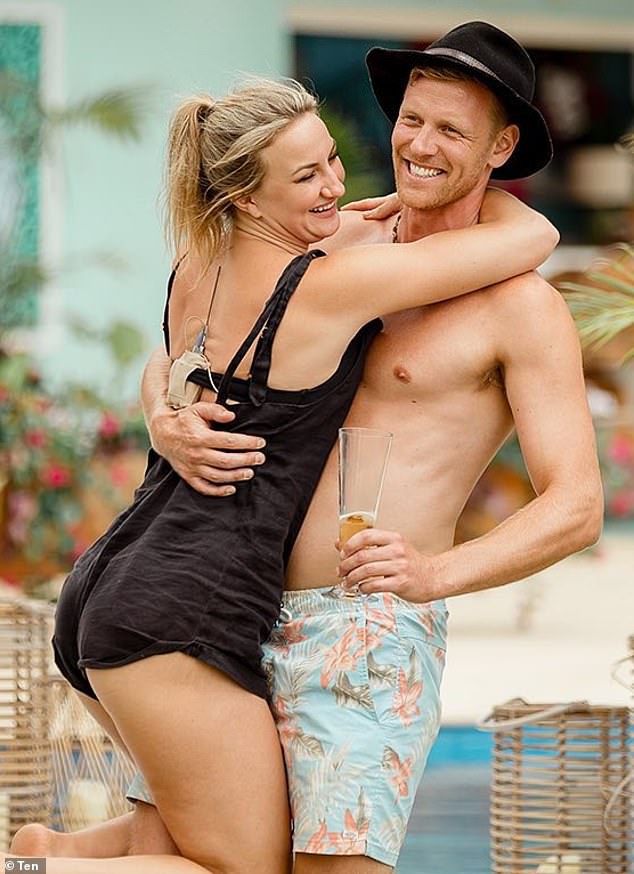