For his next death-defying feat dubbed Ascension, Blaine will float high into the air while holding a cluster of helium-filled balloons.

'This stunt has been 10 years in the making. Let's turn worry into wonder and take magic to new heights,' Blaine tweeted out on Wednesday during his announcement for the August 31 live event that will air on his YouTube channel.

Scroll down to videos 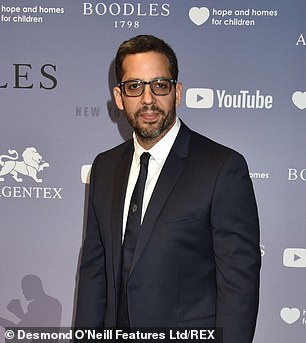 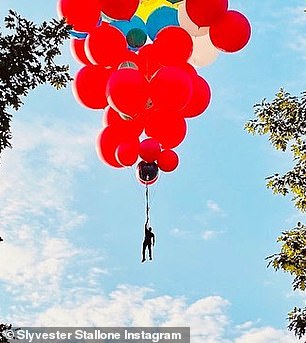 David Blaine will attempt to float high into the air, while holding a cluster of helium-filled balloons, from New Jersey to New York in his latest endurance stunt

New York and New Jersey will serve as the backdrop for the multi-hour livestream.

Blaine will take to the skies from New Jersey and then attempt to float across the Hudson River to his hometown of New York City, all while hanging below the assorted balloons, according to Variety.

'Watch in disbelief as David Blaine magically ascends above Earth, in his biggest live performance yet,' YouTube said during its announcement. 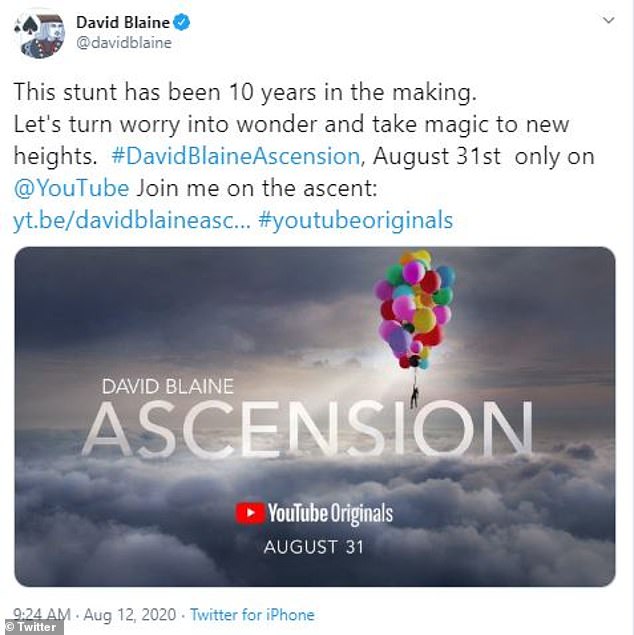 Major prep: The magician and endurance artist, 47, revealed the stunt is 10 years in the making 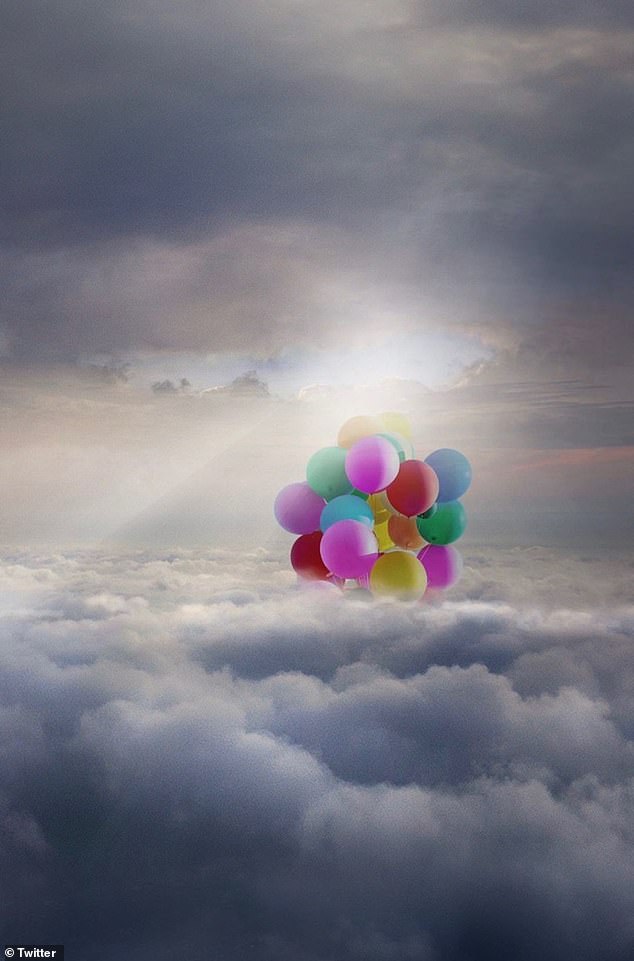 Out of this world: Team Blaine shared photos and a video for the announcement of Ascension

Blaine also shared a promotional video on social media that begins with an aerial view amid a cluster of white clouds.

'On August 31, worry becomes wonder; anxiety turns to awe; and the mundane becomes the magical,' flashes across the promo one-by-one with hypnotic piano playing in the background.

About midway through the clip, one purple balloon floats into view as the music leads into a dramatic crescendo. 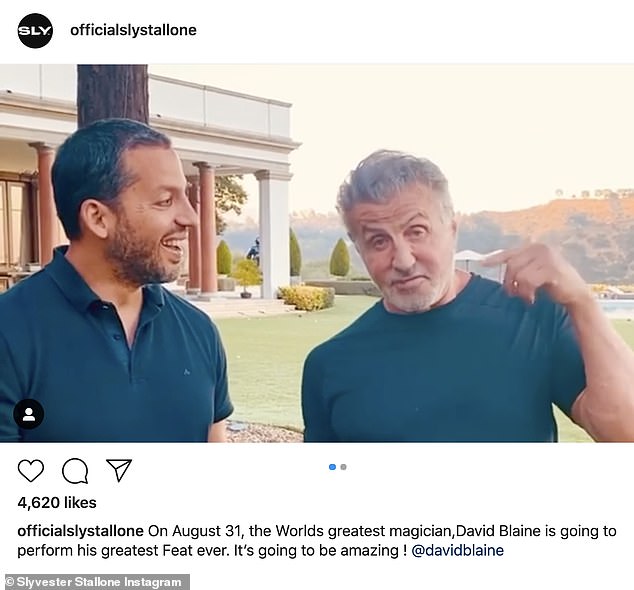 Friend and fan: Sylvester Stallone sounded like an adoring fan when he posted a clip of himself talking to Blaine about his stunt on social media