Channel Seven announced Melissa Doyle was leaving the network on Friday after 25 years of service.

And on Monday, the veteran broadcaster, 50, looked rather downcast as she took her daughter Natalia Grace Dunlop on a driving lesson in Sydney.

The former Sunrise presenter appeared to be in low spirits as she displayed L plates on her white Volkswagen before embarking on the lesson with her daughter, 16. 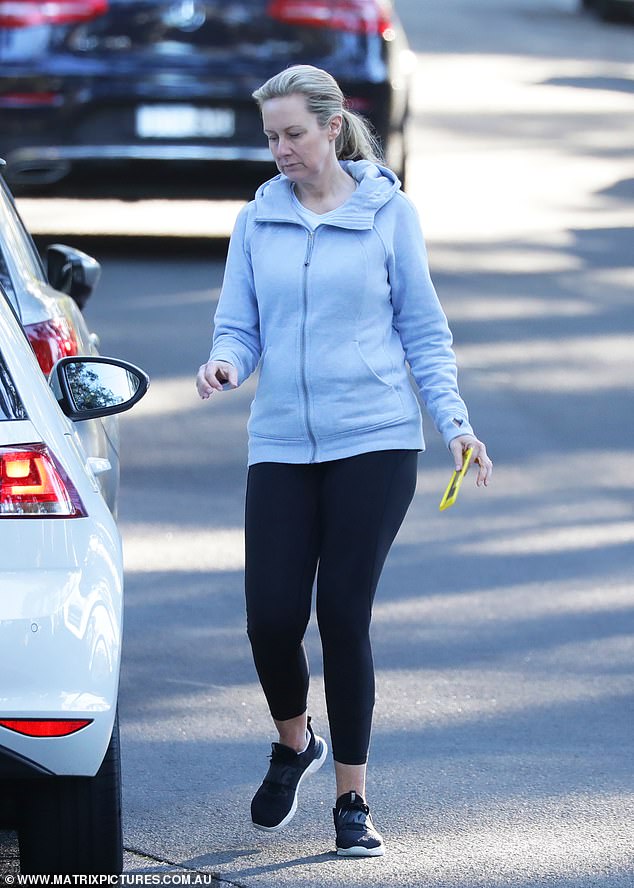 Looking glum: Melissa Doyle (pictured) looked downcast as she took her daughter for a driving lesson in Sydney, just days after her unceremonious exit from Channel Seven after 25 years

She completed her outfit with a pair of comfortable black sneakers and wore her hair in a ponytail.

After taking Natalia on a driving lesson, the 50-year-old hopped back into the driver's seat and drove her daughter to school. 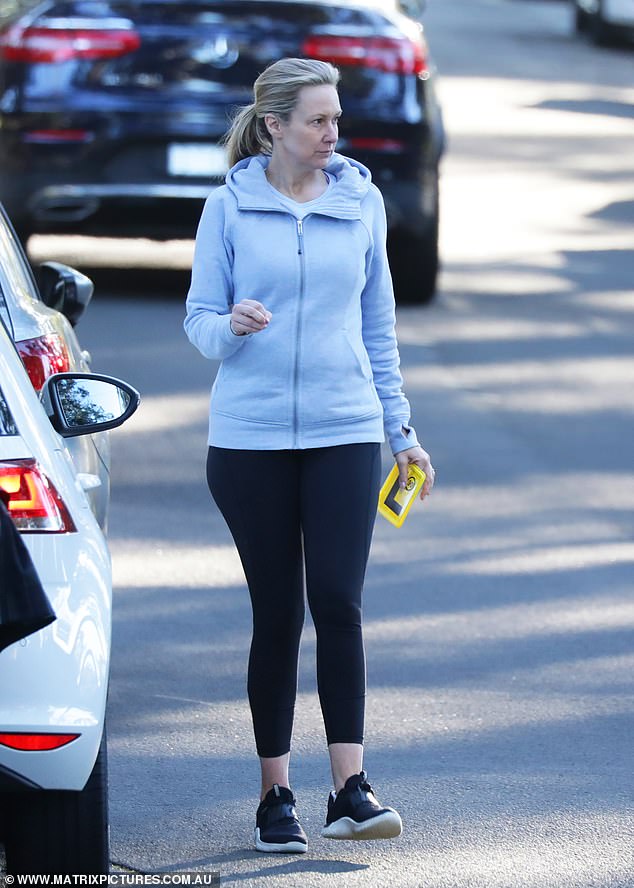 Downcast: She appeared to be in low spirits as she displayed L plates on her white Volkswagen before embarking on the lesson with her 16-year-old daughter Natalia

On Friday, Seven announced that Melissa had left the network after 25 years.

Her departure is believed to be the result of the economic downturn caused by the COVID-19 pandemic, which has hit Seven particularly hard.

According to Radio Today, Melissa will continue her role hosting Nova-owned radio network smoothfm on Saturday and Sunday mornings. 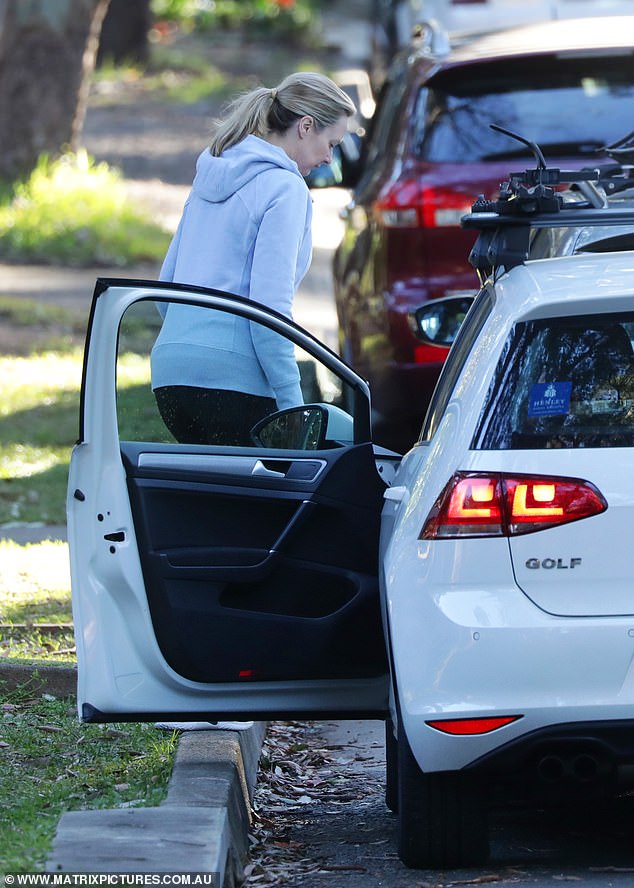 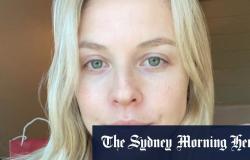 Police seize nearly a TON of cocaine with £76million street value hidden in ...