He's had an undoubtedly stellar acting career, but Jack Thompson has revealed there was one role which could have changed his whole life.

Appearing on Anh's Brush With Fame on Tuesday, the 80-year-old Aussie screen legend revealed he narrowly missed out on the lead in Schindler's List.

The Steven Spielberg-directed film was released in 1994 and won seven Oscars, with Liam Neeson ultimately cast in the eponymous role. 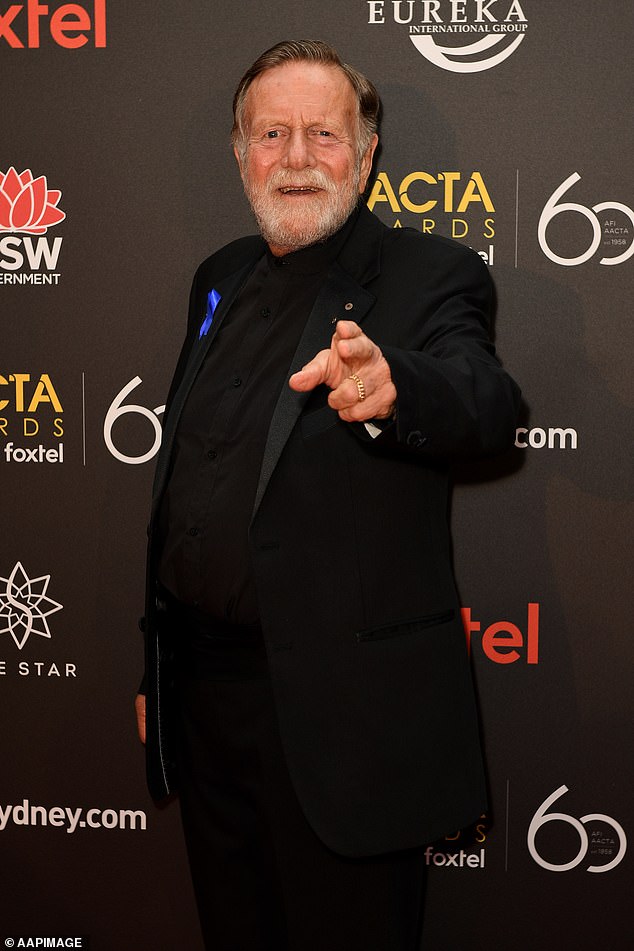 Near miss: He's had an undoubtedly stellar acting career, but Jack Thompson has revealed there was one role which could have changed his whole life. Pictured at the AACTA Awards in Sydney in December 2018

The 68-year-old Irish actor even picked up a Best Actor Oscar nomination, but Jack said the role was 'almost' his.

'I'd done camera tests, shot a couple of scenes, and then did a whole afternoon with Spielberg,' he told host Anh Do.

'At the end of it [Steven Spielberg] said, "Well, there's not much doubt."' 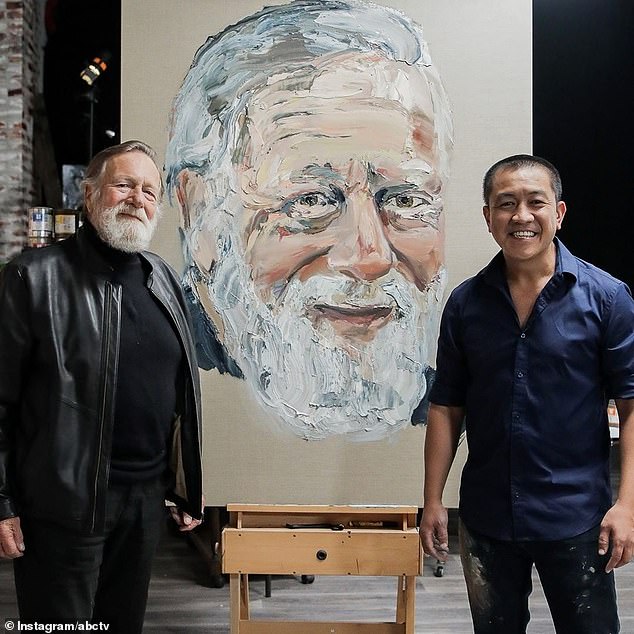 PREV Sienna Miller splits with fiancee Lucas Zwirner nine months after he proposed ...
NEXT Alesha Dixon believes having BGT forced off the air could 'work in the favour' ...