The Glee co-creator, 58, shared the happy news to his Instagram Tuesday, posting a heart-melting photo of his older boys Logan, seven, and Ford, five, holding their new brother close.

Griffin Sullivan Miller Murphy was born on August 18, weighing in at six-pounds 13 ounces, according to Ryan's caption. 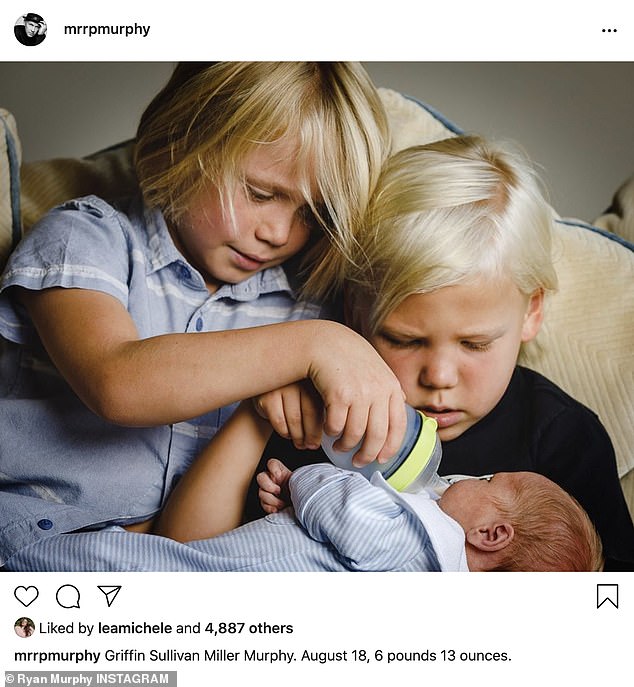 Three little angels: Ryan Murphy announced that he and husband David Miller had welcomed their third son via Instagram on Tuesday

Ryan revealed that he and his husband of eight years were having another child back in June in a self-penned piece for Architectural Digest, where he wrote: 'We are expecting another baby, a boy, in August,' adding that they are anticipating an 'attack of color and Legos and bright Magna-Tiles' coming to their home any moment.

The American Horror Story creator and his photographer husband's bundle of joy comes after years of focusing on son Ford's health.

This past November Ryan revealed that the five-year-old was 'cancer-free' after being diagnosed with neuroblastoma - a type of cancer typically found in the adrenal glands - in October 2018. 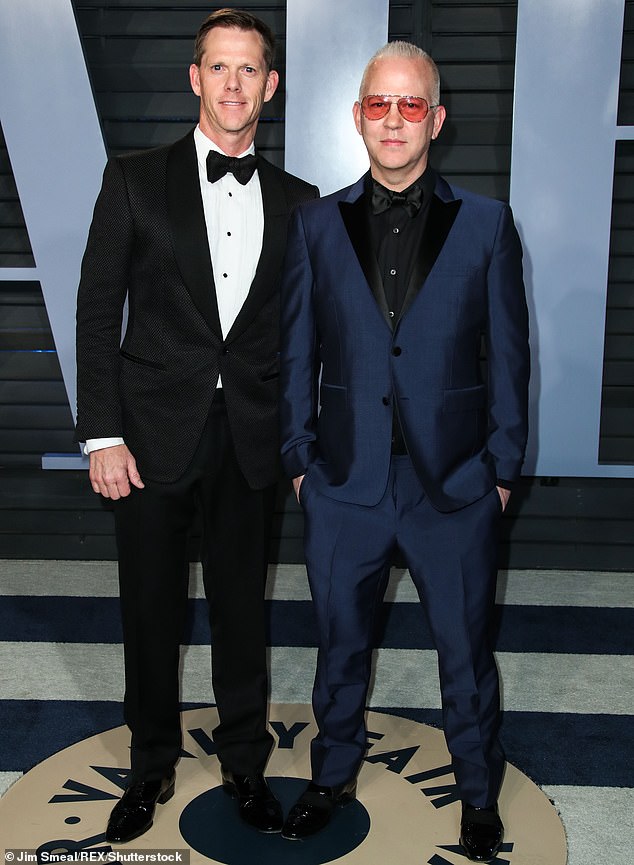 Double dads: Ryan and David have been married since 2012. They're seen in 2018 together above 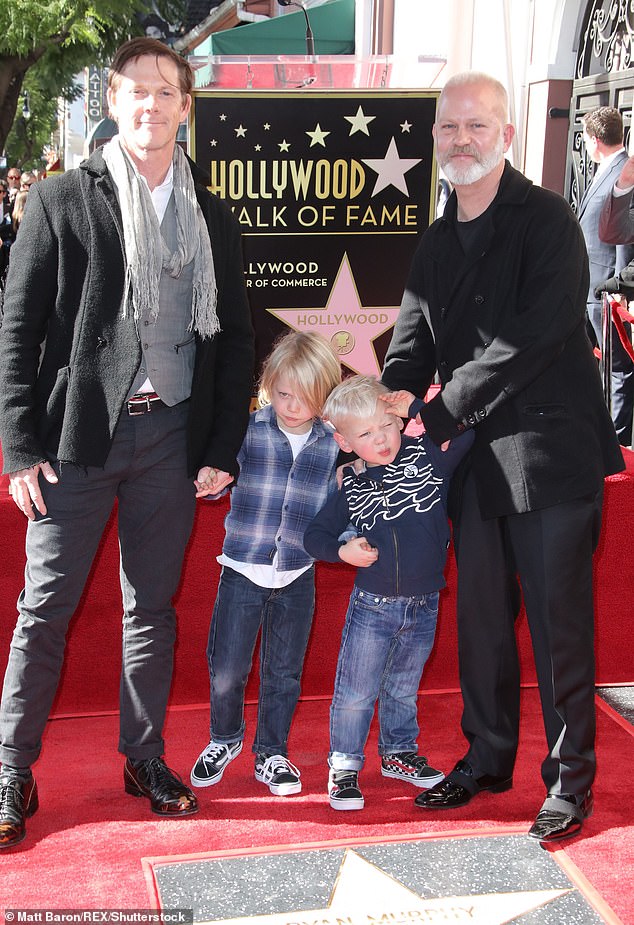 PREV The Bachelor's Kristina Abramoff signs with top modelling agency
NEXT Alesha Dixon believes having BGT forced off the air could 'work in the favour' ...