Jamie Foxx, 52, is taking inspiration from his relationship with daughter Corinne, 26, for new Netflix series Dad Stop Embarrassing Me

Jamie Foxx and Netflix are teaming up for the new show Dad Stop Embarrassing Me.

Foxx, 52, is taking inspiration from his own relationship with daughter Corinne, 26, who will help produce the show, according to The Hollywood Reporter.

The Oscar-winner will act and executive produce the project, which will mark his first regular role on a scripted TV programs since his own Jamie Foxx Show ended in 2001. 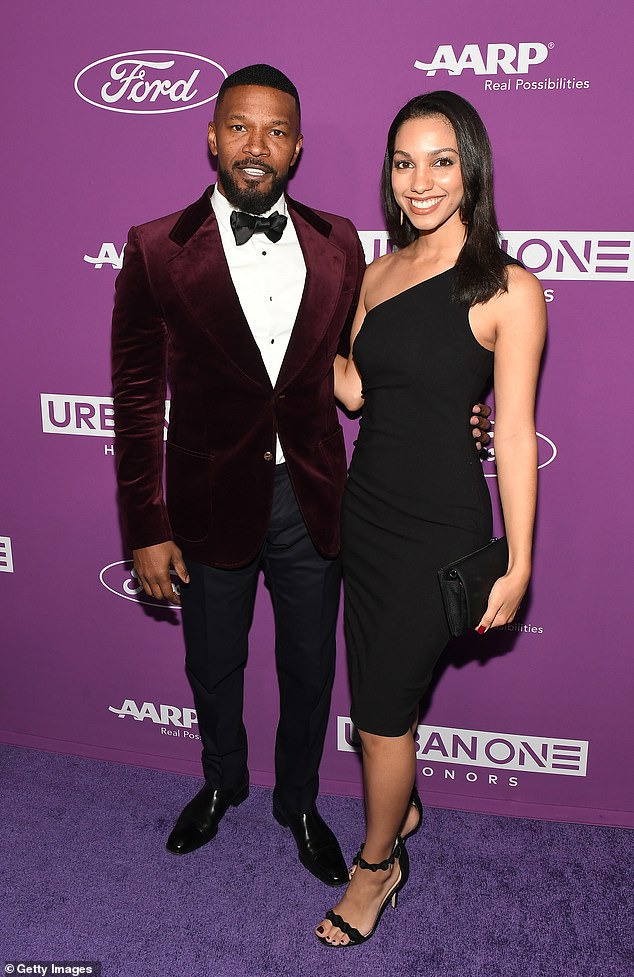 Family matters: Jamie Foxx is teaming up with Netflix to produce and star in a show inspired by his relationship with daughter Corinne, together in 2019 above

Jamie can be seen on the small screen as the host of the Fox game show Beat Shazam, which he also executive produces.

He appeared on primetime last year when he stepped into the iconic role of George Jefferson in ABC's Live In Front Of A Studio Audience recreations of classic All In The Family and The Jeffersons episodes.

He and Foxx already have a working relationship from Evans' time behind the scenes on Jamie's self-titled WB sitcom in the 1990s. 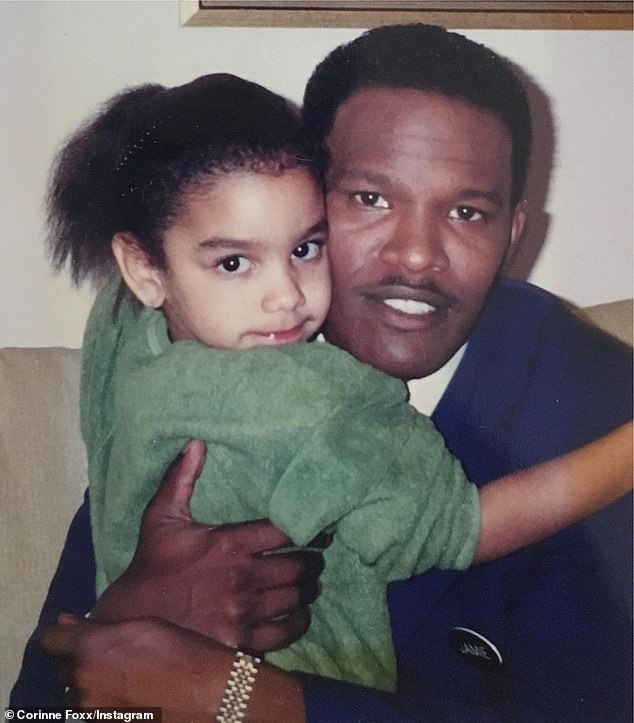 Just like dad: Corinne, 26, is on board as a producer for her 52-year-old father's new project 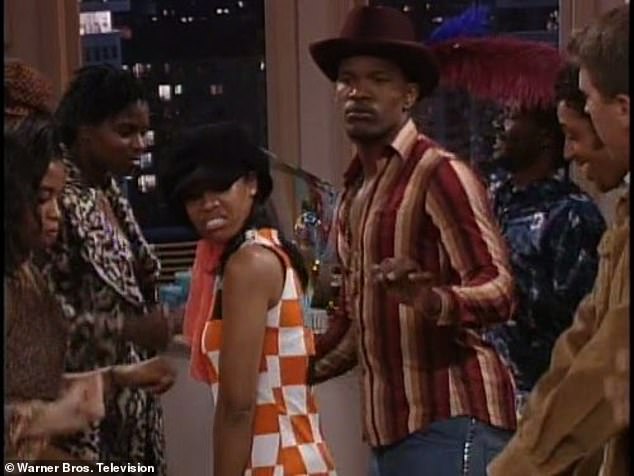 Comeback kid! The new show, Dad Stop Embarrassing Me, will be his first time as a regular on a scripted show since his own sitcom ended in 2001

PREV Sabrina Bryan welcomes baby girl with husband Jordan Lundberg
NEXT Alesha Dixon believes having BGT forced off the air could 'work in the favour' ...