And, viewers were left in tears as they praised the actress for 'breaking the taboo' on maternal mental health as she allowed cameras to follow her during her journey to motherhood,.

Sheridan, 39, who welcomed son with fiancé Jamie Horn in May, candidly discussed fears that her mental health issues could resurface during her pregnancy, and wanted the documentary to help other women. 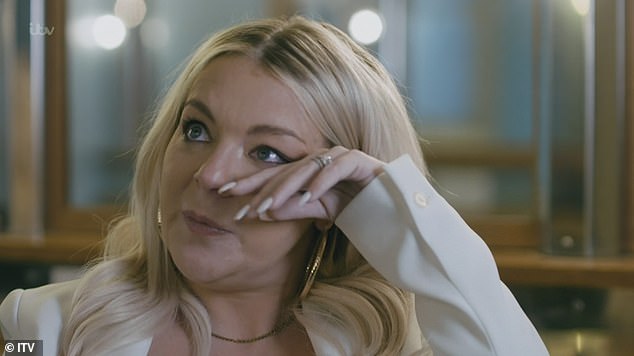 Inspiration! Sheridan Smith: Becoming Mum viewers were left in tears on Tuesday, as they praised the actress for 'breaking the taboo' on maternal mental health

The actress had an emergency caesarean when her baby arrived early this summer, while the country was in lockdown.

Cameras followed the star as she attended her first scans, pre-natal classes and sessions with a specialist therapist Dr Alain Gregoire, as well as at home with Jamie.

She said: 'It's such a huge thing to have a baby. I would hate for the wheels to come off during pregnancy or post pregnancy.

'There are so many women out there who feel the same as me, who are just as scared as me, and we need to go and get some answers.' 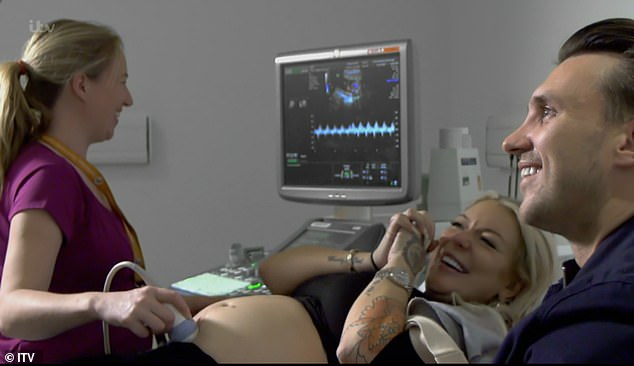 Breaking the taboo The actress, 39, who welcomed son with fiancé Jamie Horn in May, wanted the documentary to help other women struggling with their mental health

Sheridan has been incredibly open about her struggles with mental health following the death of her father Colin in 2016.

Sheridan’s eldest brother Julian was diagnosed with cancer in childhood and tragically died aged just 18 in 1990.

In the documentary Sheridan recalled how she performed songs and danced to entertain him when he was unwell. 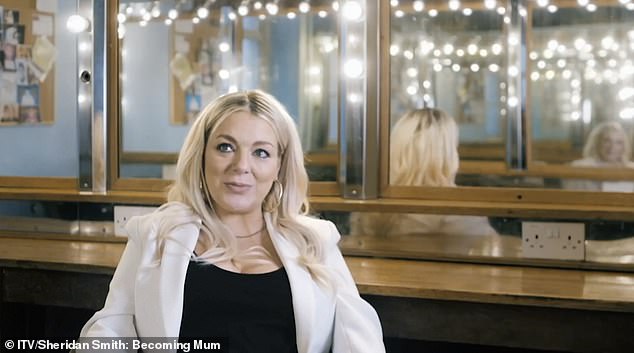 She said: 'No-one knows really what's going on behind it all. The biggest worry, you've had mental health issues in the past, will it rear its ugly head again?

Viewers were overwhelmed by the

PREV Jamie Foxx is taking inspiration from his relationship with daughter Corinne ...
NEXT Alesha Dixon believes having BGT forced off the air could 'work in the favour' ...