The 59-year-old Academy Award winning actress will play the mother of Evan Hansen, a teenager with social anxiety who gets caught up in a lie when the family of a classmate who committed suicide confuses one of Evan's letters for his suicide note. 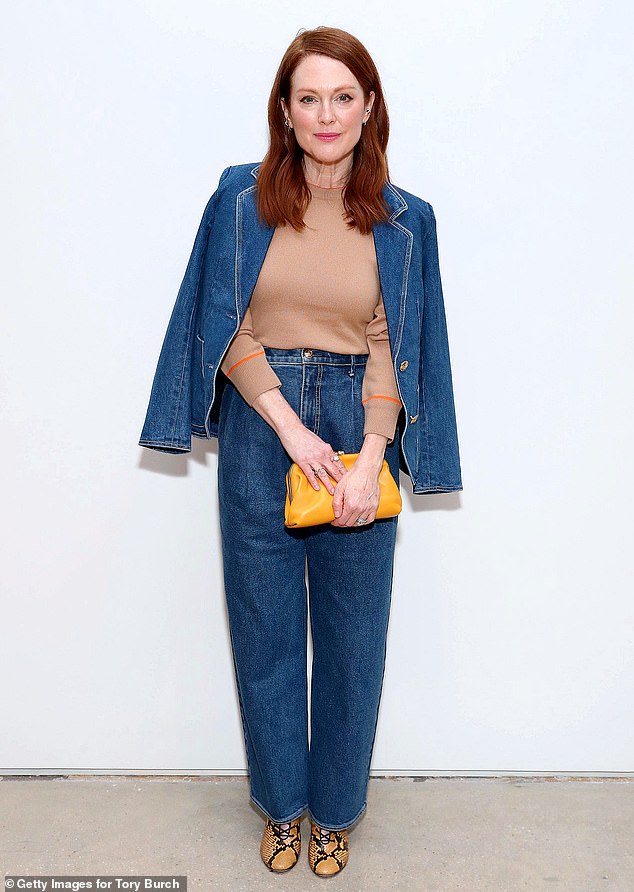 Last month it was announced that Amandla Stenberg had also joined the film's star-studded cast.

The 21-year-old actress-and-singer has signed up for the film adaptation of the Broadway show and will be singing in the movie.

Amandla, whose previous credits include 'The Hate U Give' and 'Everything, Everything', will play the role of Alana Beck - a senior high school student who masks a deep loneliness and isolation with her cheery demeanour

PREV Kendall Jenner posts no makeup selfie promoting her oral care brand Moon
NEXT Alesha Dixon believes having BGT forced off the air could 'work in the favour' ...