Ricky Gervais revealed he tried not to be a 'burden' for his parents in their final days.

The comedian's mother Eva died in 2000 before he rose to fame on The Office, whilst his father Jerry died two years later, and he told fans that he hoped he didn't give them too much grief in their last days by 'complaining' about things.

Speaking during an Instagram Live Q&A session on Tuesday, the Office star, 59, said: 'My mum died before The Office. I think my dad might have seen one, the first series, he lasted like a year and a half after. 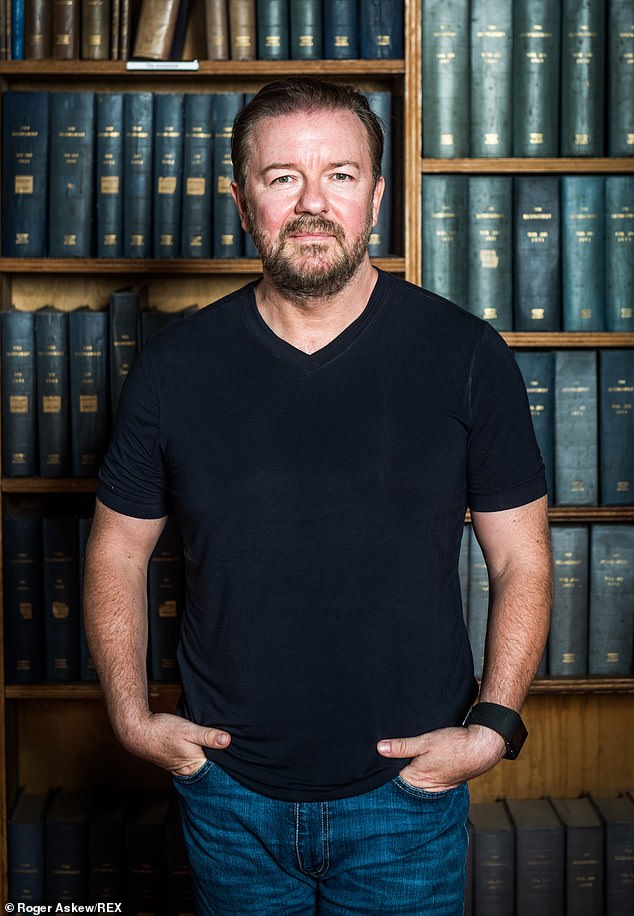 Candid: Ricky Gervais revealed to fans on Tuesday that he didn't tell his parents about his financial woes prior to his rise to fame as he 'tried not to be a burden' in their final days

PREV Nina Agdal shows off her incredible model body in lilac bikini
NEXT Alesha Dixon believes having BGT forced off the air could 'work in the favour' ...