Going bush? Julia Morris confirms I'm A Celebrity... Get Me Out of Here! will go ahead in 2021... and it could be filmed in NSW

Filming for the Australian version of I'm A Celebrity... Get Me Out of Here! usually takes place in South Africa in early January, but that could change in the wake of the coronavirus pandemic.

Host Julia Morris told The Kyle and Jackie 'O' Show on Wednesday while the show is confirmed to take place next year, the location is yet to be decided.

'Nothing has been confirmed yet, we have literally been waiting for September for the federal government to work out what we're allowed to do,' she began. 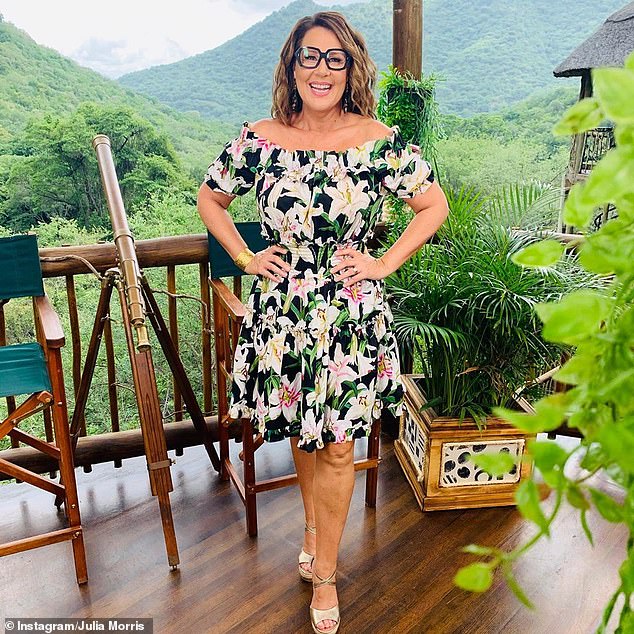 Going bush? I'm A Celebrity... Get Me Out of Here! host Julia Morris (pictured) has confirmed the show will go ahead in 2021... and it could be filmed in NSW

'I've gotta say that would be my my dream come true [to film the show locally in NSW] this year with all the traveling,' she continued.

Julia said with the future of international and domestic travel up in the air, producers are yet to make a decision on the location.

'Are we even allowed to go up to our beloved Africa? You know, if there was any time when... somewhere needed our production dollars, it's now in South Africa.' 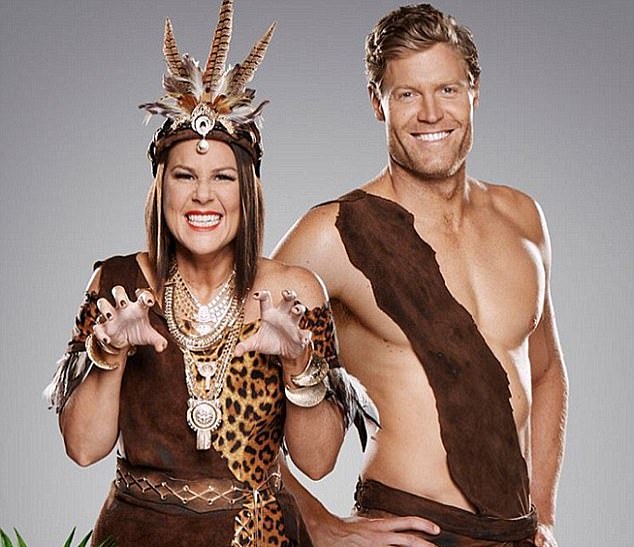 Revealed: Speaking to The Kyle and Jackie 'O' Show on