But their first kiss happened over 20 years ago in a professional setting when they met for the very first time. They had to lock lips during the auditioning process for their soap opera Passions, they shared on their new podcast Passions For Life.

'There we were, our first kiss, and it was at an screen test!' said the 45-year-old Zea who has been on the hit shows The Detour, Justified and The Following. 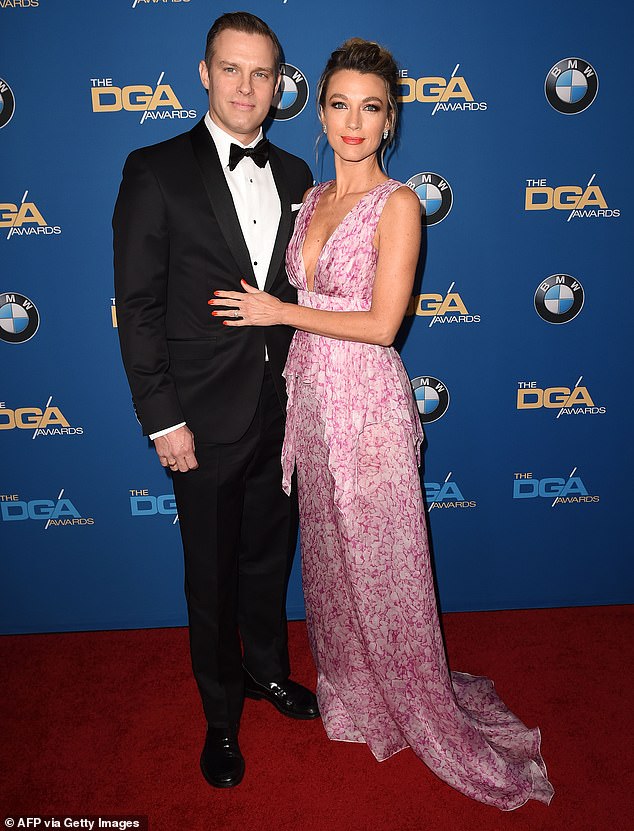 They kissed the first time they met! Natalie Zea has been married to Scrubs actor Travis Schuldt for six years. But their first kiss happened over 20 years ago in a professional setting when they met for the very first time. They had to lock lips during the auditioning process for their soap opera Passions. Seen in 2018

Though there were fireworks, they were friends first and did not start dating until 2003. They then got engaged in 2013 and wed in 2014. Four years ago the pair welcomed their daughter Reygan.

First it was Schuldt who described how he got the soap opera.

Travis said he auctioned for Passions when he was 24-years-old and a limo was sent for him. 'I fly into LA, get in a limo and was taken to the Sheraton where I ate dinner. I thought I had made it!'

And though the soap opera was not his dream job he wanted to land it, 'I went out to the audition just to prove I could do this.' 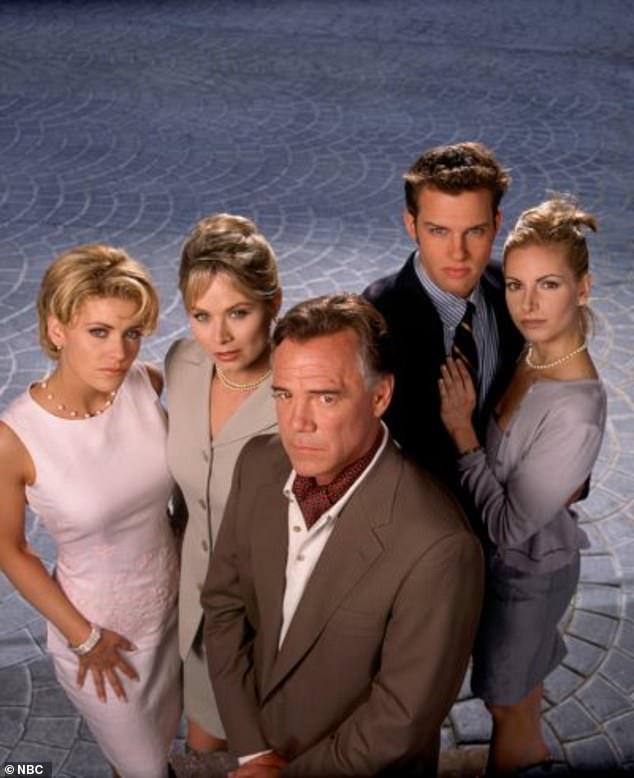 He was the lead on Passions: Schuldt, best known for his work on Scrubs, is seen here with the cast 20 years ago. He and Zea talked about the show on their new podcast Passions For Life 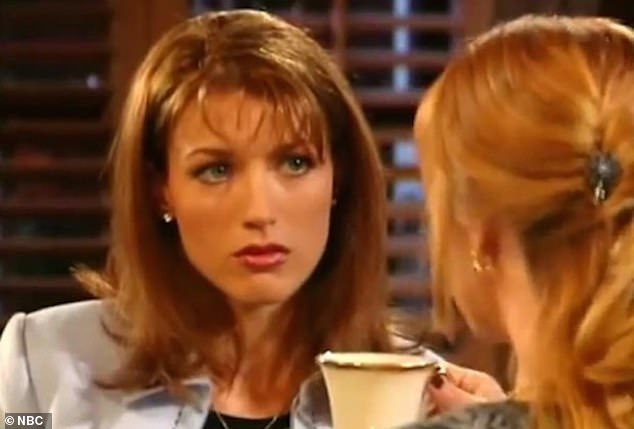 A different look: Natalie is seen here with short hair and heavy makeup as she played Gwen on the soap opera Passions

Zea asks if he wanted the job and he says he was not sure.

'At first you don't want it... but the time you get there, you want it,' he said. 'I went in, we went to NBC studios and we ended up shooting the scene on Extra's set. The TV show.'

He said the audition went 'awesome' and he felt good about it. 'I was cocky and arrogant, a 24 year old white male. But then I got the job!'

He added that people asked him what it was like, he said he felt like he won the Golden Ticket.

Zea then said her audition experience was different - as in not as easy. It was after an audition season that she found 'grueling'; she was in NYC at the time. 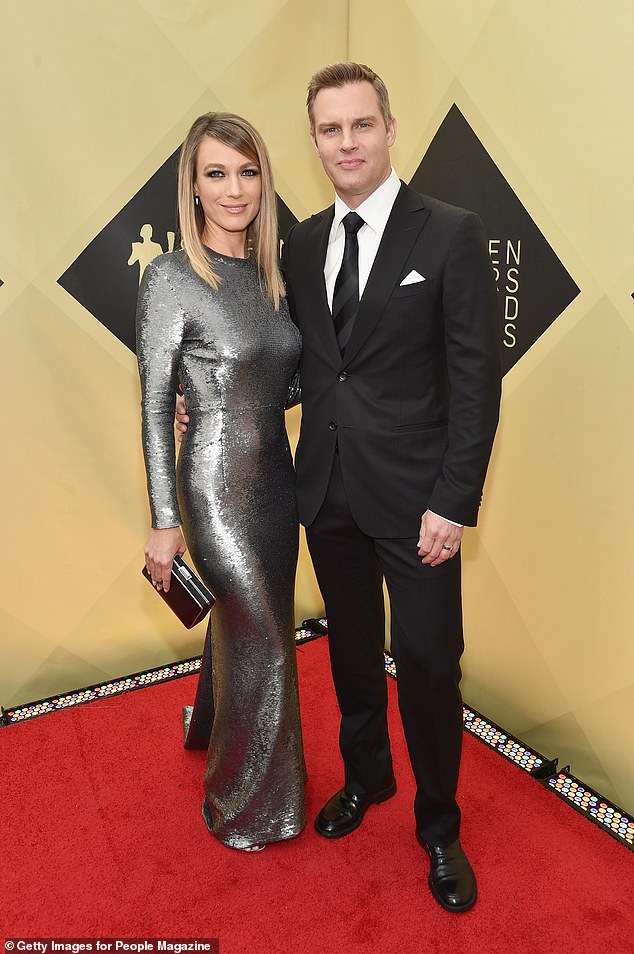 Love at first kiss: 'There we were, our first kiss, and it was at an screen test!' said

PREV Kelly Brook looks chic as she teams leather trousers with killer heels
NEXT Alesha Dixon believes having BGT forced off the air could 'work in the favour' ...