'I'm so happy right now': Michael Clarke gives a rare insight into his new relationship with Pip Edwards... and says it 'hits him much harder' when she's faced with negative attention

He confirmed his relationship with P.E Nation co-founder Pip Edwards in July when they were spotted enjoying a romantic vacation in Noosa, Queensland.

And in a rare interview for The Daily Telegraph's Stellar magazine, Michael Clarke reflected on his life, a year after separating from wife of seven years, Kyly Clarke.

While he preferred to keep coy about his new romance, the 39-year-old retired Australian cricketer did reveal that he's 'so happy right now' and is 'in a great place'. 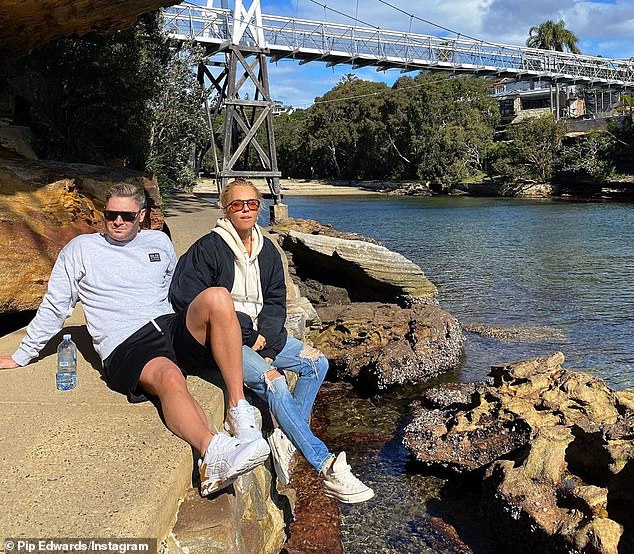 'The people who know me know I'm extremely private or try and be as private as I can with my personal life,' he said.

Michael, who co-parents four-year-old daughter Kelsey Lee with Kyly, went on to reveal that he has been able to maintain a 'wonderful' friendship with his ex-wife.

Hesitant to provide much insight on his new life with Pip, 40, the radio host did say that he couldn't be happier. 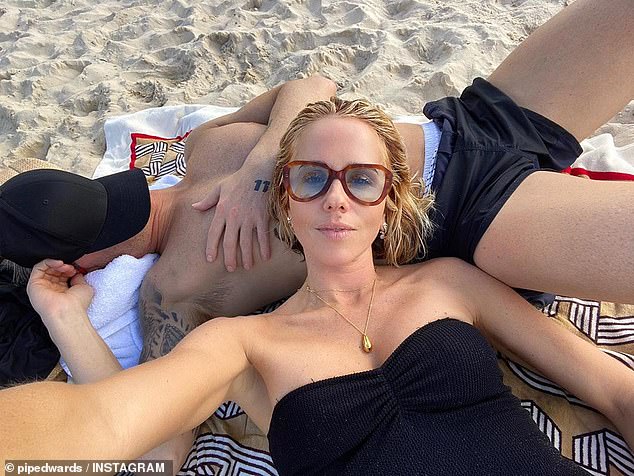 'I'm extremely private': While the retired Australian cricketer preferred to keep coy about his new romance, he did reveal that

PREV Cate Blanchett looks Hollywood chic in a red pant suit as she dons a face mask ...
NEXT Alesha Dixon believes having BGT forced off the air could 'work in the favour' ...