By Roxy Simons and Dan Heching For Mailonline

He was seen at the end of August for the first time in months looking completely unrecognisable as he deals with his health issues.

And Ozzy Osbourne was seen out and about once again on Monday as he stepped out for a stroll in Santa Barbara, California, amid his Parkinson's battle.

The Black Sabbath frontman, 71, looked frail as he walked towards his car with his head down while holding a cane. 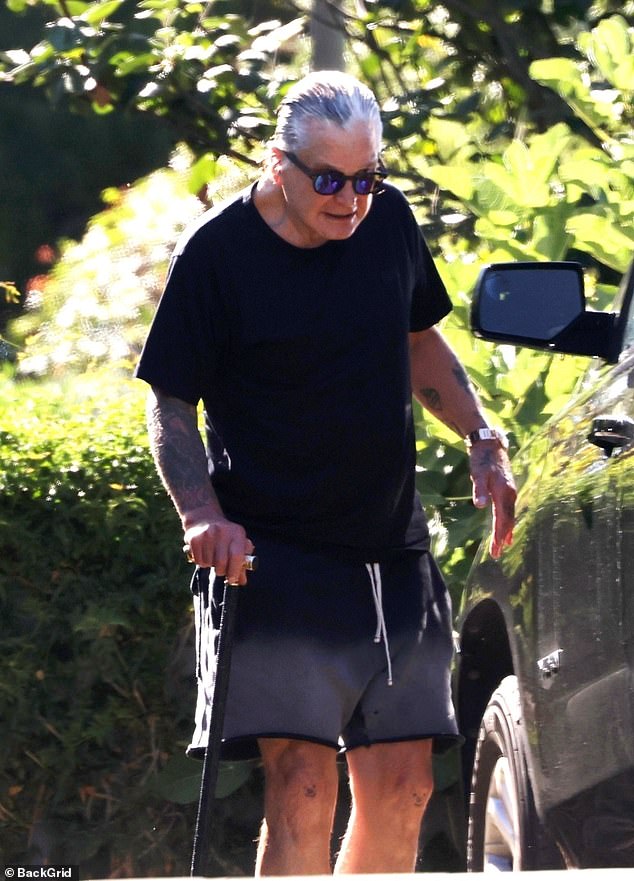 Outing: Ozzy Osbourne lookrf frail as he used a cane during walk in Santa Barbara on Monday, amid his battle with Parkinson's disease

Ozzy dressed for LA's heatwave in a black t-shirt with grey shorts, while he shielded his eyes with one of his signature pair of shades.

The Prince Of Darkness is know for his long mane of dark brown hair, but -as seen in the end of August- he's currently grey-haired and tied his hair back in a ponytail.

Ozzy went public this January with his Parkinson's battle, after being diagnosed with the disease in February 2019. 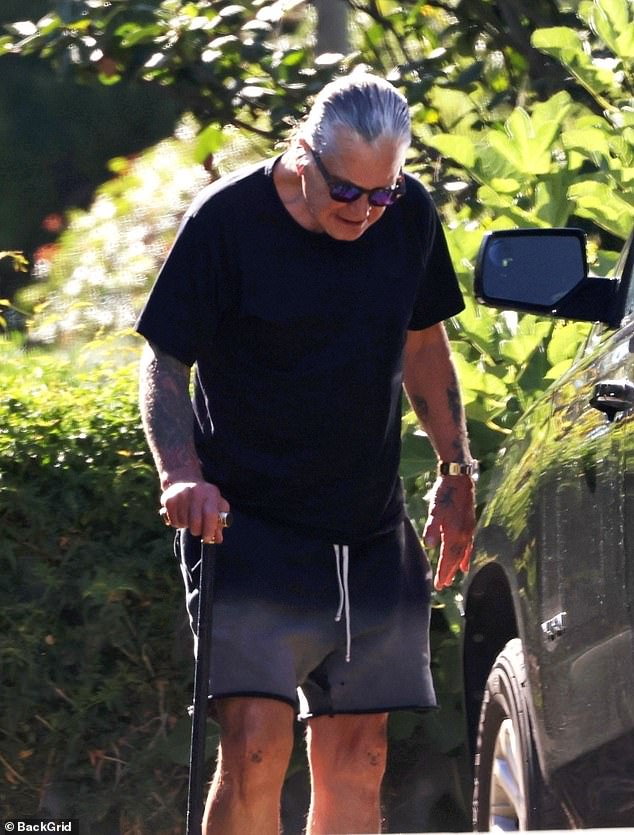 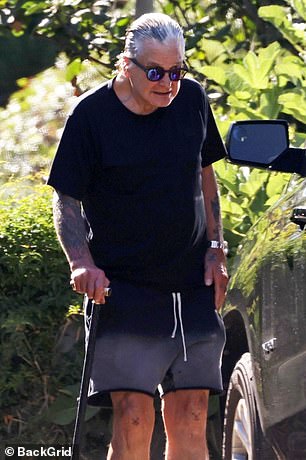 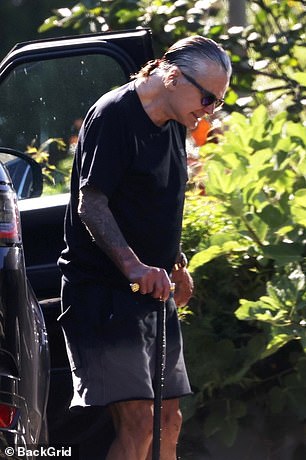 New look: The Prince Of Darkness is know for his long mane of dark brown hair, but -as seen in the end of

PREV The Bachelor: Cast members suspected Bella was a 'secret actress' during filming
NEXT Alesha Dixon believes having BGT forced off the air could 'work in the favour' ...