PICTURE EXCLUSIVE: Katie Holmes, 41, confirms new romance with chef Emilio Vitolo Jr., 33, with VERY public hot and heavy make-out session... a year after her secretive romance with Jamie Foxx ended Katie Holmes, 41, was spotted locking lips on Monday night with chef Emilio Vitolo Jr., 33, in Manhattan  On September 4, the pair were spotted enjoying a cozy dinner in NYC Holmes was previously married to Tom Cruise, 58, from 2006 until their divorce in 2012 They share 14-year-old daughter Suri, who currently lives with Katie in New York City  After that Katie began dating Jamie Foxx, who she was first linked to in 2013 Katie and Jamie never confirmed their romance and they allegedly put an end to it in 2019

By Carly Johnson and Kelby Vera For Dailymail.com

Katie Holmes is in the throes of a passionate new romance with restaurateur Emilio Vitolo J, exclusive DailyMail.com pictures confirm.

The 41-year-old actress was spotted sitting on the 33-year-old chef's lap as they dined at Peasant Restaurant in Manhattan on Monday night.

Holmes, who was previously married to actor Tom Cruise, passionately locked lips with Vitolo at their table. 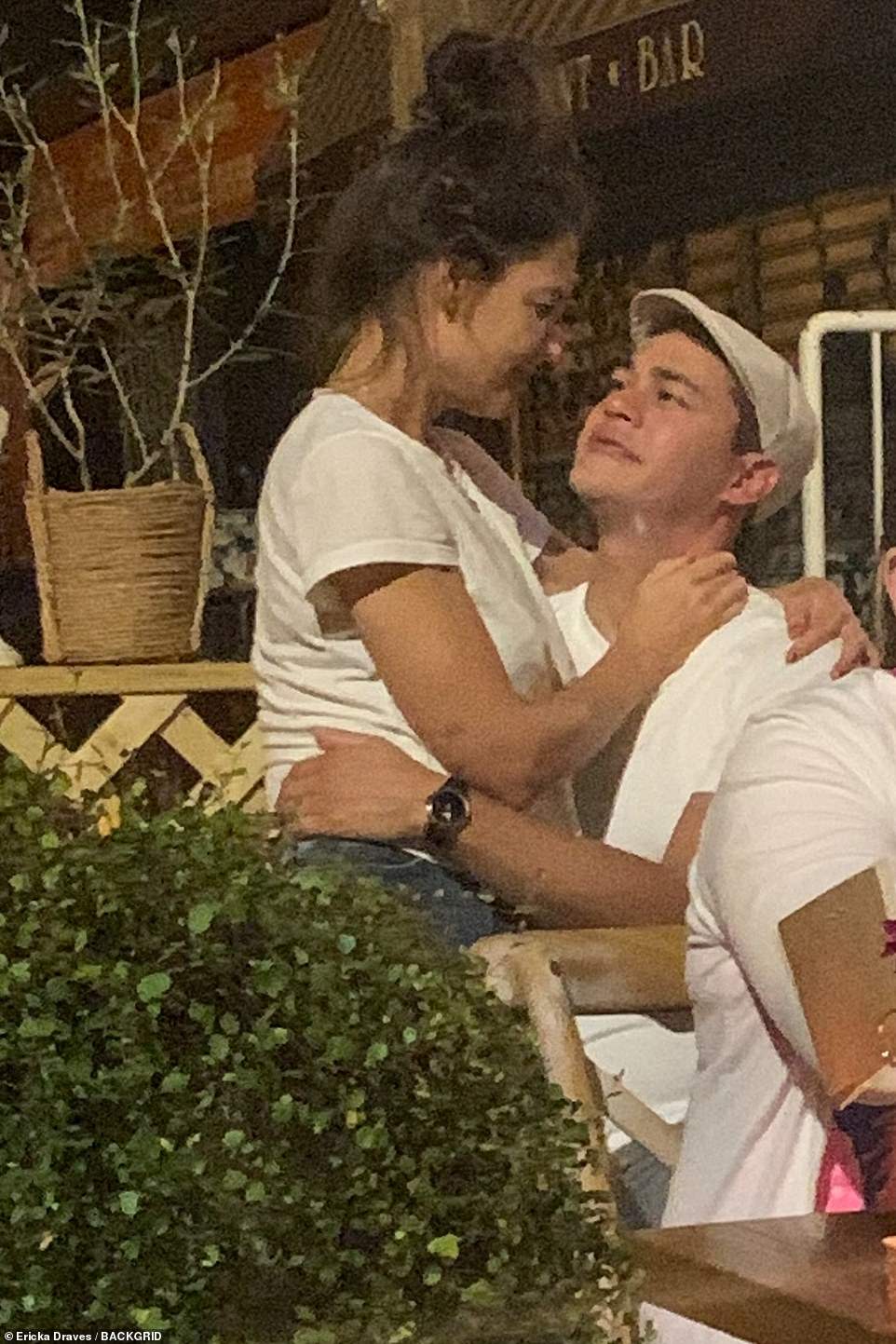 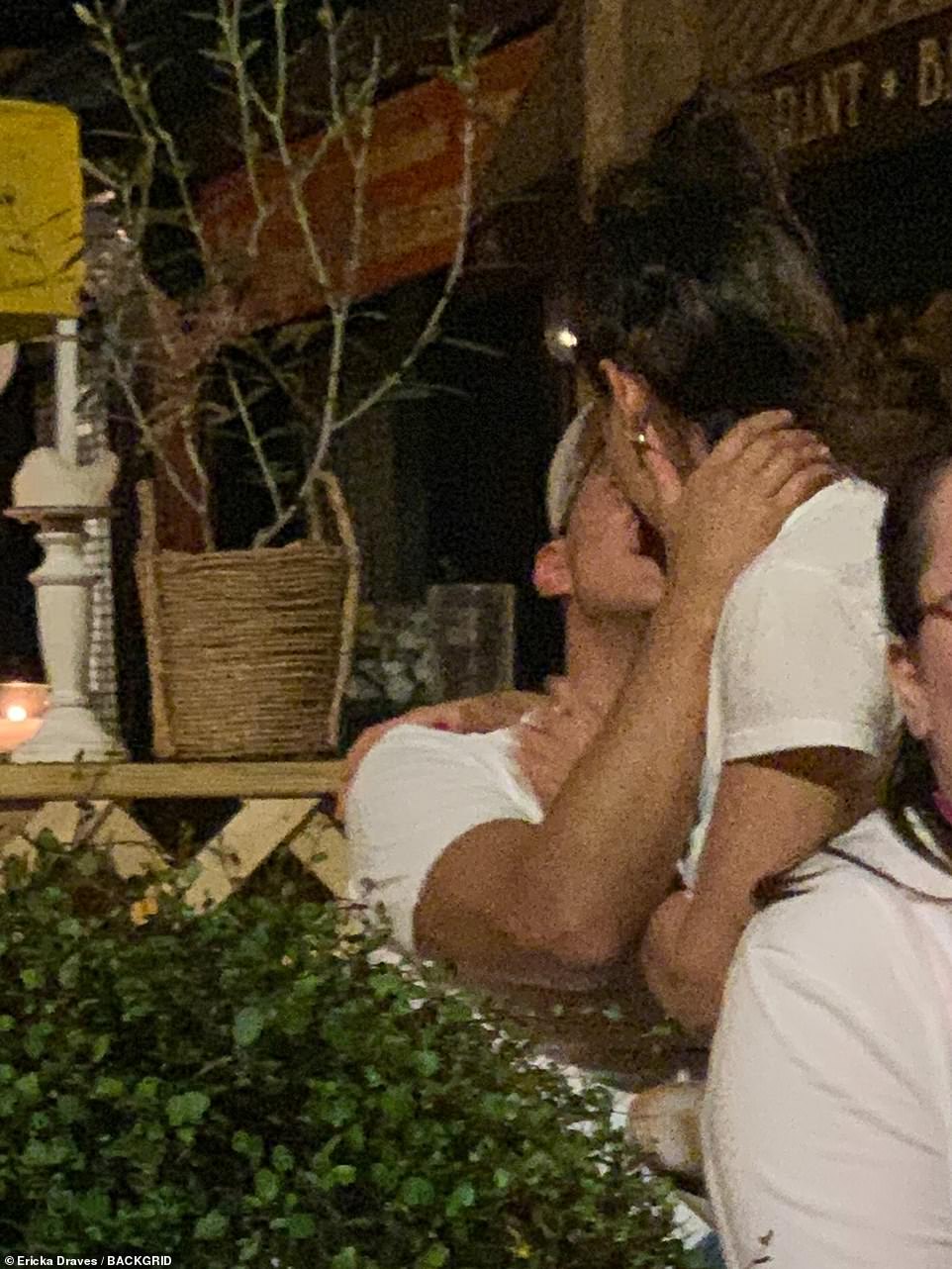 Affectionate: The 41-year-old actress was spotted sitting on the 33-year-old chef's lap as they dined at Peasant Restaurant in Manhattan on Monday night

The Dawson's Creek star had her hair tied up into a messy bun and she wore a plain white tee.

She paired her casual top with a pair of denim jeans and she looked noticeably makeup-free.

Emilio gazed lovingly at Katie, while donning a beige newsboy hat and a v-neck shirt.

The pair bursted out into uncontainable laughter as they cozied up to one another at the quaint joint. 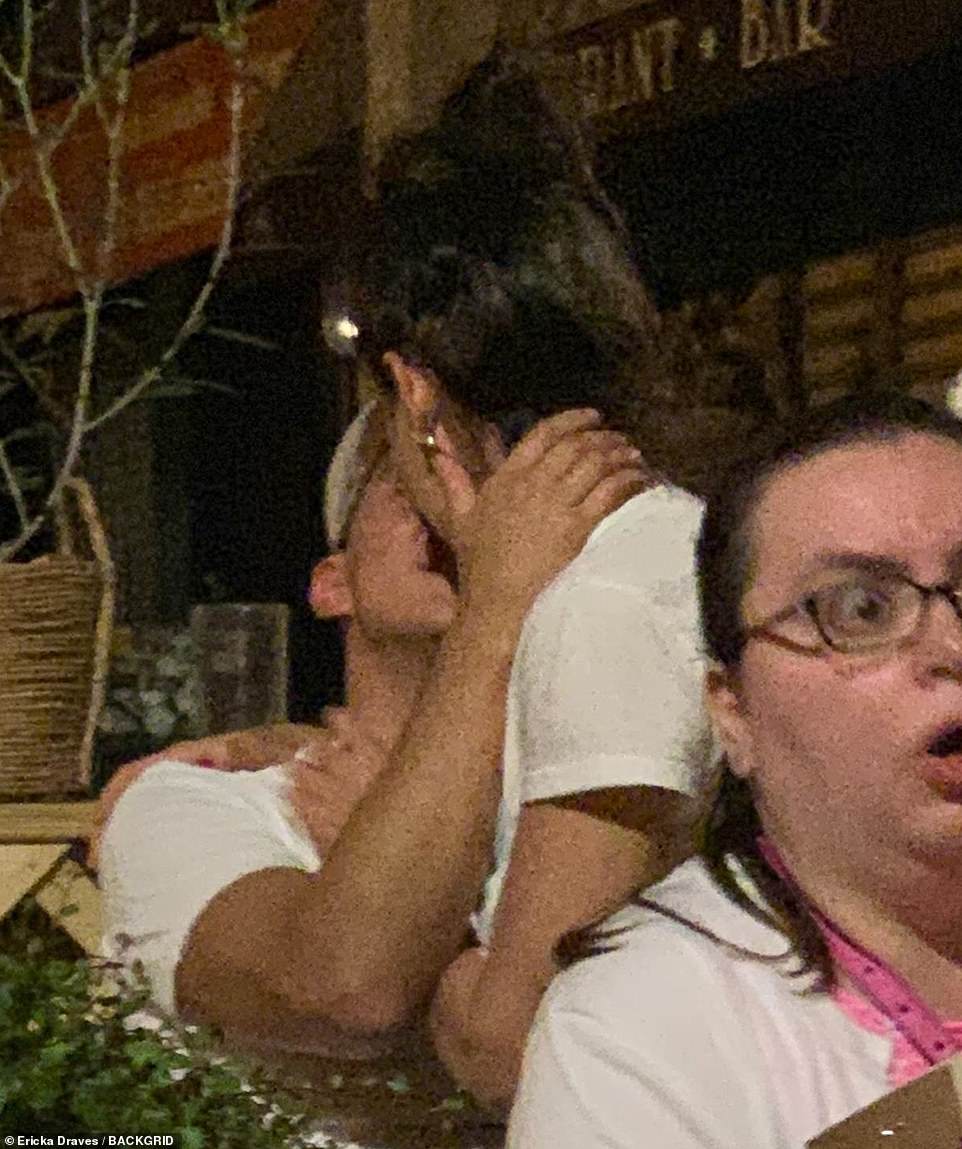 Passionate: Holmes, who was previously married to actor Tom Cruise, passionately locked lips with Vitolo at their table 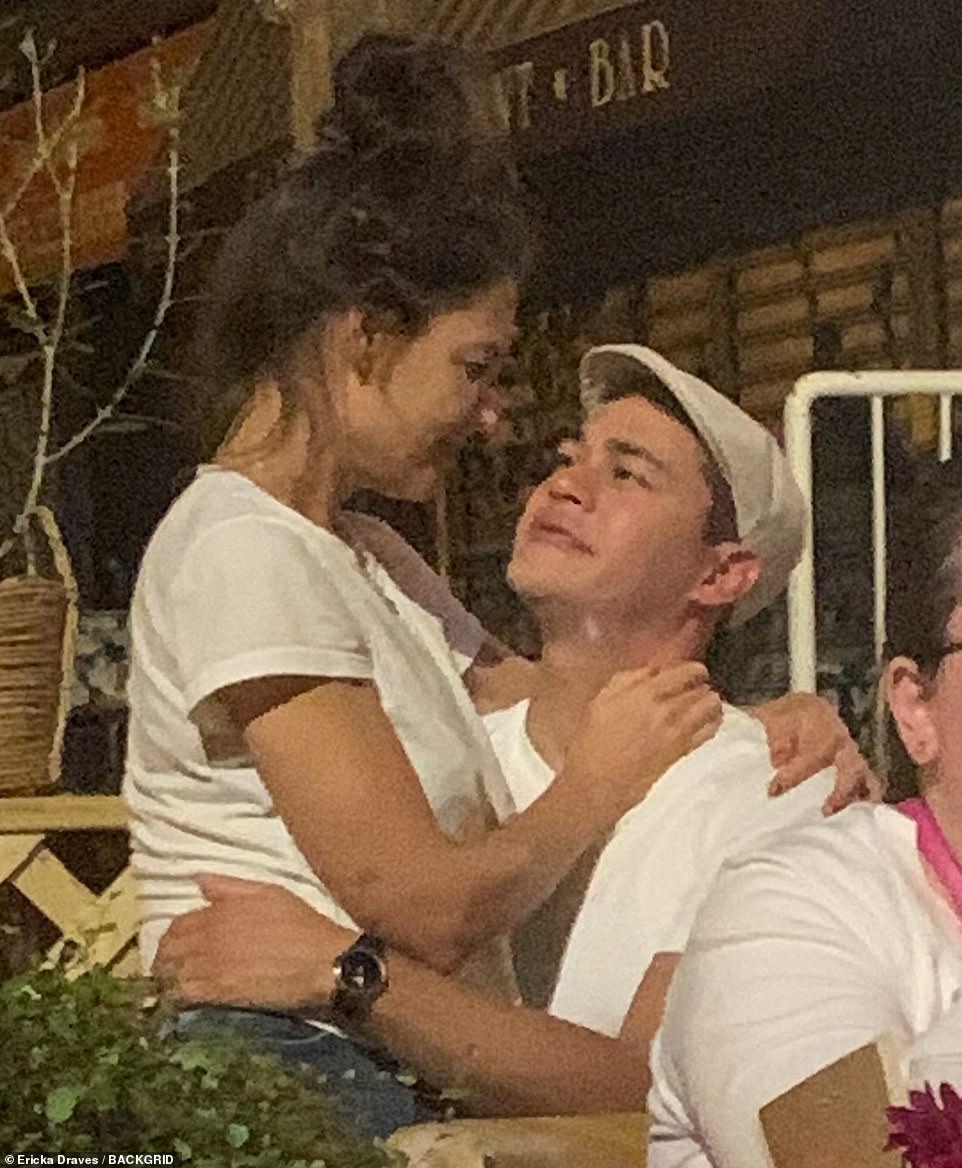 PREV Braless Tammy Hembrow shows off her messy hair on the Gold Coast
NEXT Alesha Dixon believes having BGT forced off the air could 'work in the favour' ...