Jaime King's ex-husband Kyle Newman claims the actress 'emptied their joint bank accounts' and 'excluded' him from family home amid divorce battle Jaime King and husband Kyle Newman split up in May after 13 years of marriage They both filed restraining orders against each other amid an ugly divorce battle Newman is currently living out-of-State with their two sons James, six, and Leo, five, in Pennsylvania  In new court documents, Newman is accusing King of emptying their joint bank accounts, as well as 'excluding' him from their family home

They filed for divorce after nearly 13 years of marriage back in May, with actor Kyle Newman also filing a domestic violence prevention petition against actress Jaime King.

Now, ex-husband Newman, 44, is claiming that King, 41, cleared out their joint bank accounts before forcing him to leave their family home during the divorce.

DailyMail.com has reached out to representatives for the Hart of Dixie actress for comment regarding the claims. 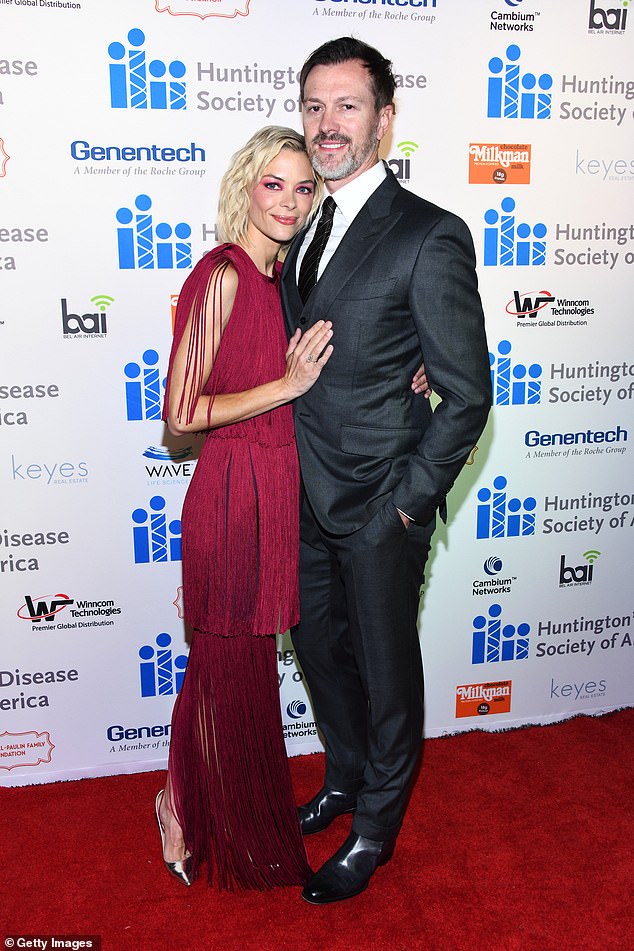 According to legal documents, the actress 'emptied and closed' their joint bank accounts leaving Newman with 'minimal access to funds' per a report by UsWeekly.

The legal documents state that Newman has requested that King pay his legal fees, as his role as a stay-at-home father to their two sons James, six, and Leo, five, makes it impossible for him to cover to the $150,000 in fees he has already built up.

He is asking for a repayment sum totaling $70,000 to his lawyers.

Split: They filed for divorce after

PREV Strictly's Jamie Laing is god father to Spencer Matthews and Vogue Williams' ...
NEXT Alesha Dixon believes having BGT forced off the air could 'work in the favour' ...