Former Neighbours star Madeleine West has always been candid with her followers.

And this was particularly evident in her latest column for 9Honey on Friday.

The 40-year-old revealed her shock new hobby that she began during isolation. 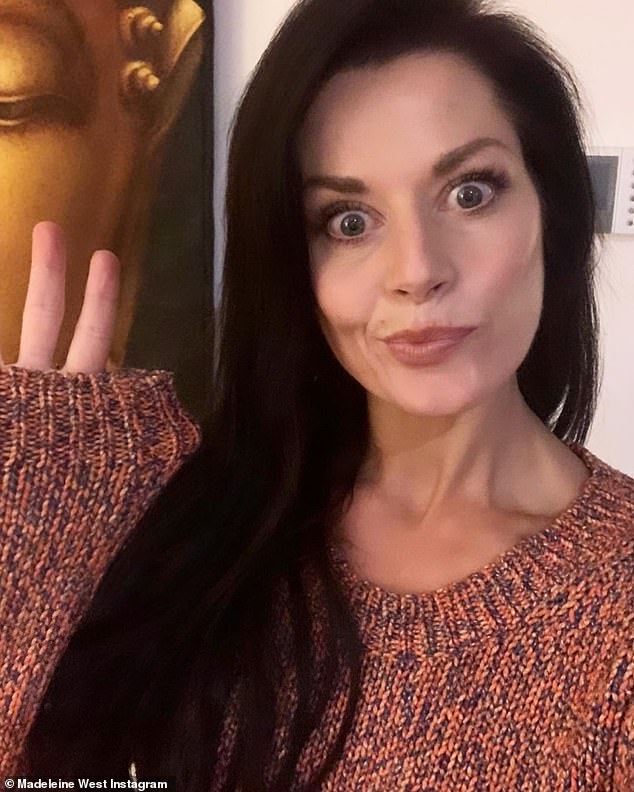 Madeleine explained how she came across the world of gaming, when introduced to dance video game 'Beat Sabre' by a pregnant friend.

She kept her new hobby a secret from her family, until she accidentally let it slip while driving her son to soccer practice.

'He is broad, he is brooding, he's a superhuman monster slayer, and hero of lauded game of conquest.' 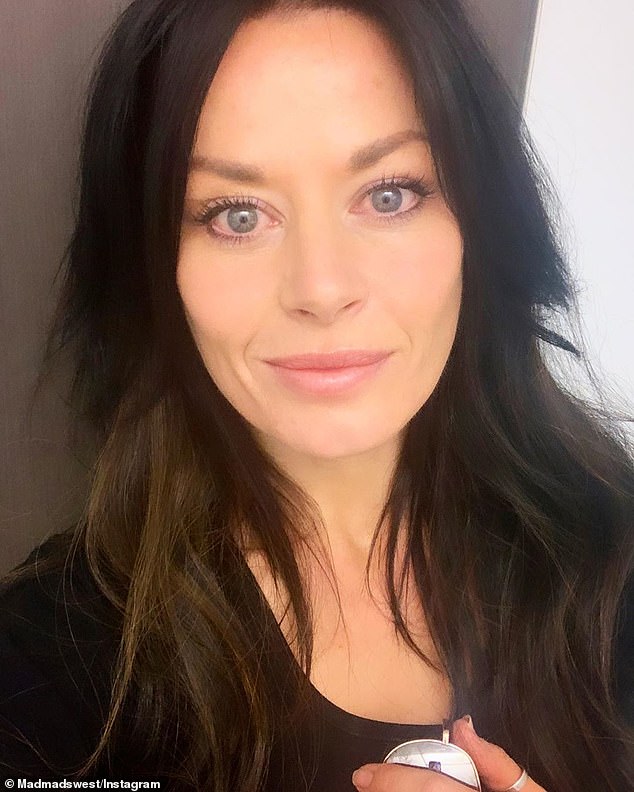 Gamer: The former Neighbours star explained how she became a gamer during isolation. She sought a more interactive video game after trying out dance workout 'Beat Sabre' 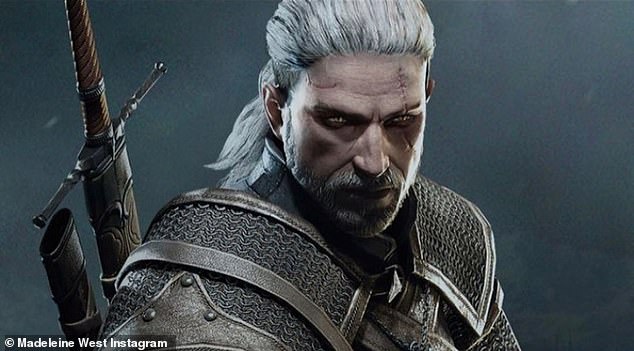 PREV The Wiggles' Lachlan Gillespie announces he and fiancée Dana Stephensen have ...
NEXT Alesha Dixon believes having BGT forced off the air could 'work in the favour' ...