EXCLUSIVE: Trevor Noah and Minka Kelly are seen together for the first time at his apartment in NYC amid claims they're in a 'very serious relationship' Trevor and Minka were seen arriving at the TV host's apartment in New York City on Wednesday  It's the first time the rumored couple have been spotted together after reports they are in a 'very serious' relationship and 'very happy' together   Trevor, 36, helped the actress carry some of her luggage and her dog into the apartment building in Manhattan The comedian was last romantically linked to Jordyn Taylor in 2017 Minka dated Grey's Anatomy star Jesse Williams for several months but called it quits in January 2018

Trevor Noah and Minka Kelly appeared to confirm their romance as they were seen arriving at the Daily Show host's New York City apartment this week.

Pictured together on Wednesday, the 40-year-old actress was seen with several pieces of luggage, as Trevor, 36, followed her into the lobby of his building bringing with him Minka's dog.

The stars have yet to comment on reports earlier this week that they're in a serious relationship. 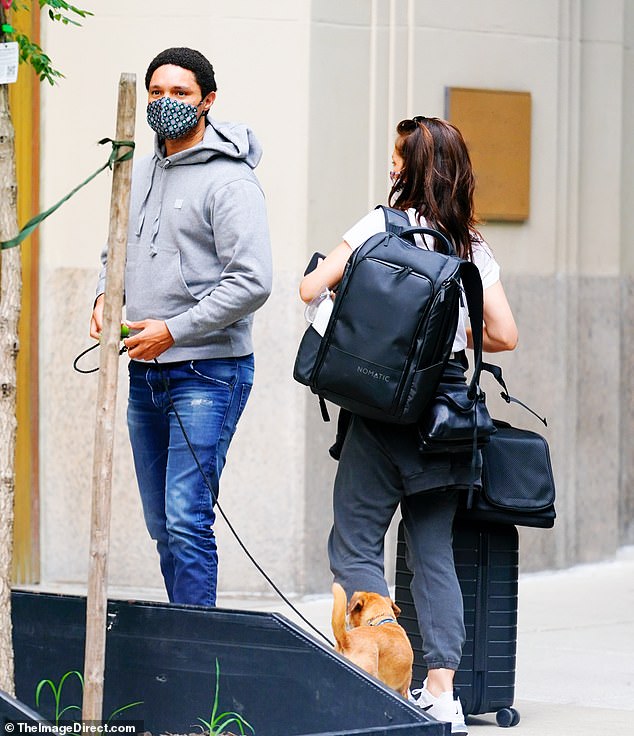 New couple alert: Trevor Noah and Minka Kelly are pictured entering his apartment on Wednesday amid rumors they're in a 'very serious' relationship 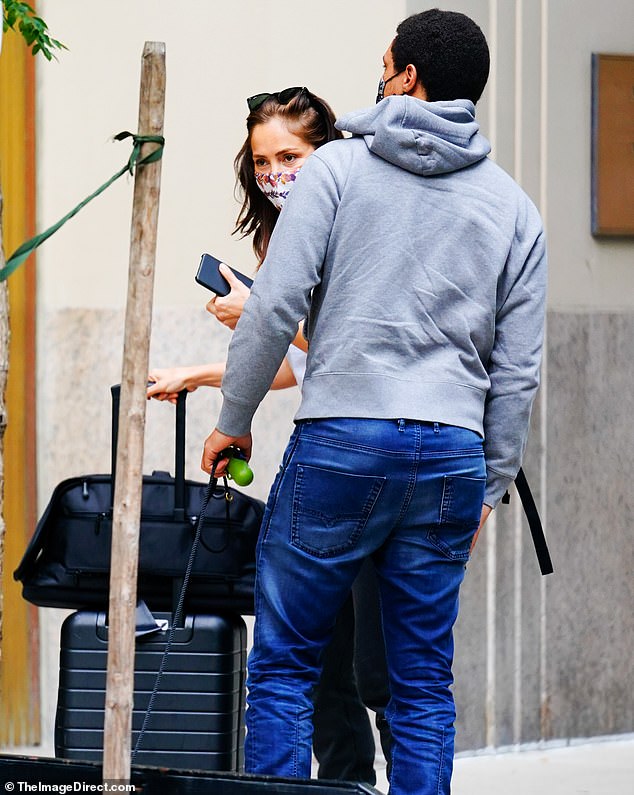 Making herself at home? Minka, 40, had several pieces of luggage with her as well as her dog

But they certainly looked comfortable in each other's company as they hopped out of a black SUV in Manhattan.

The South African-born comedian wore a grey hoodie and jeans along with a patterned face mask as he helped the brunette Beauty with her luggage.

Minka opted for a comfy casual look in grey sweatpants and a white t-shirt.

The Titans star appeared to be ready to stay for a long weekend with a suitcase, a holdall and backpack.

The photos come as it was reported earlier this week that Trevor and Minka are in 'a very serious relationship.' 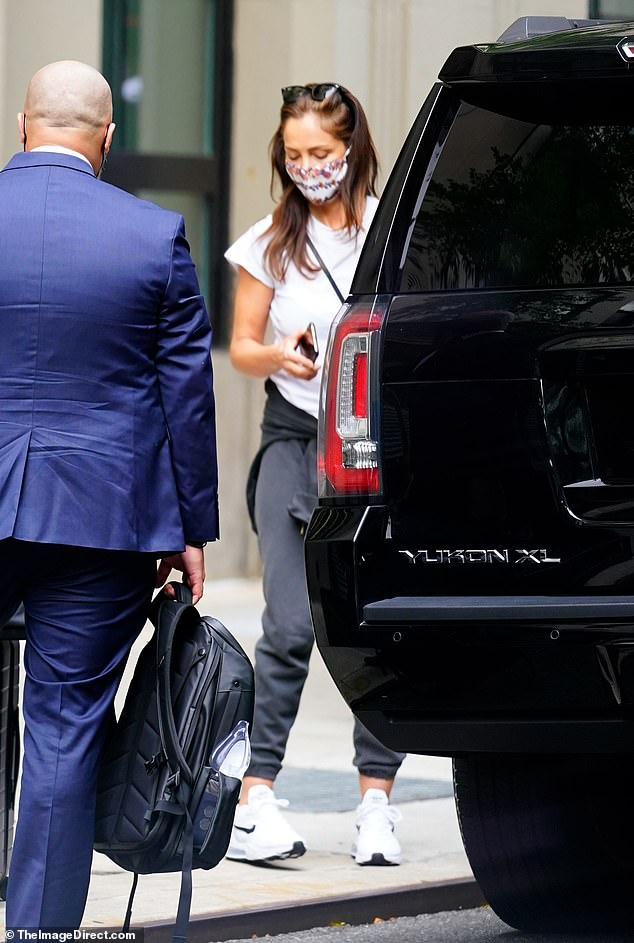 Arrived: The duo arrived in an SUV and had help unloading

PREV Sigourney Weaver, 70, does her OWN underwater stunts in behind-the-scenes pic ...
NEXT Alesha Dixon believes having BGT forced off the air could 'work in the favour' ...